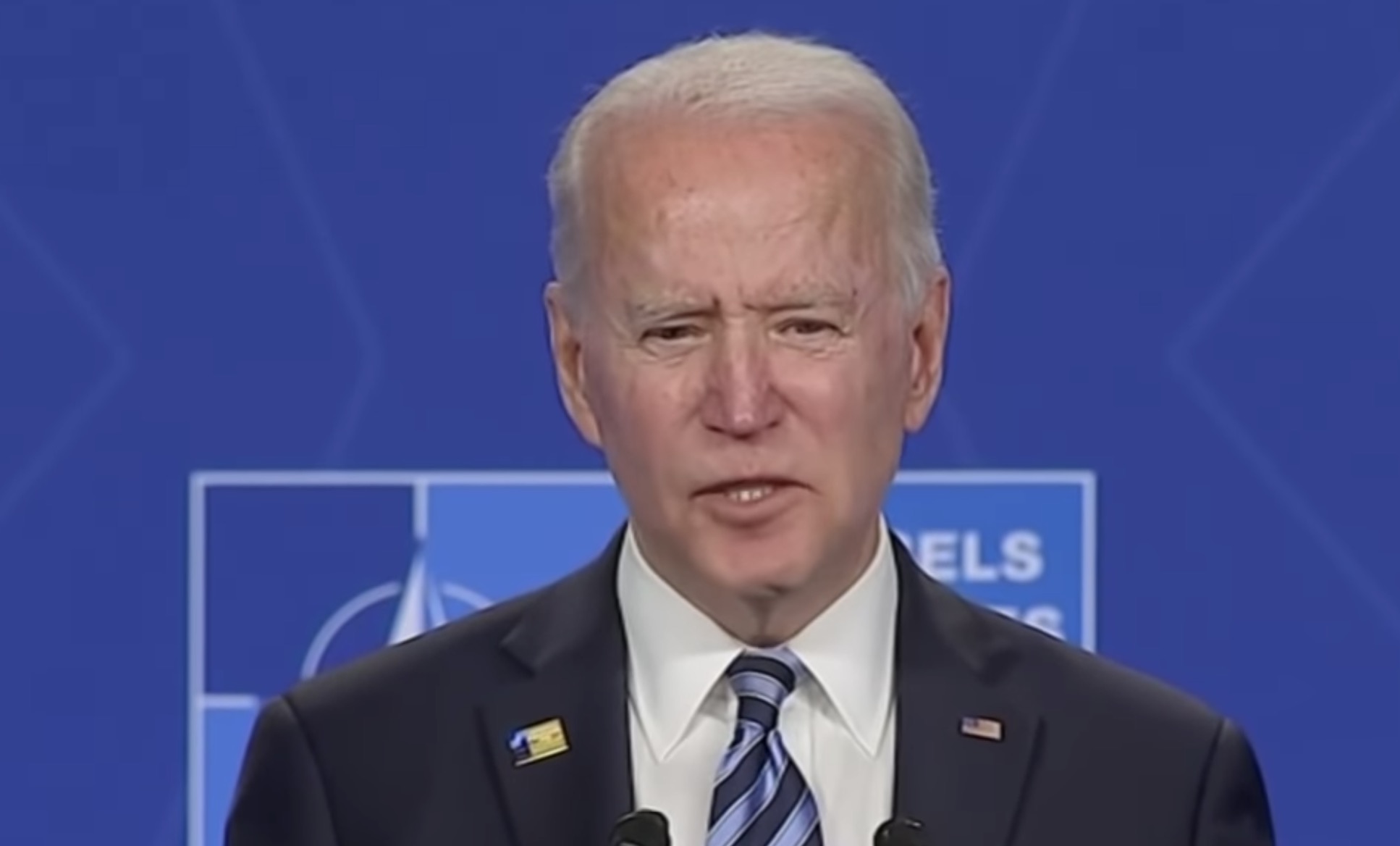 Becker News reported that 24 state attorney generals issued a collective threat of a lawsuit at the White House in response to the federal vaccine mandate Joe Biden issued by executive order.

“We, the Attorneys General of 24 states, write in opposition to your attempt to mandate the vaccination of private citizens,” read the statement sent to the White House this week.

“On September 9, you announced that you would be ordering the Department of Labor to issue an emergency temporary standard, under the Occupational Safety and Health (OSH) Act , which would mandate that private sector employers require most of their employees to either get a COVID-19 shot, submit to weekly testing, or be fired. Your plan is disastrous and counterproductive. From a policy perspective, this edict is unlikely to win hearts and minds-it will simply drive further skepticism. And at least some Americans will simply leave the job market instead of complying.” warned the AGs.

The statement continues describe the negative impacts such a mandate will have on their economies and citizens, writing; “This will further strain an already-too-tight labor market, burdening companies and (therefore) threatening the jobs of even those who have received a vaccine….Worse still, many of those who decide to leave their jobs rather than follow your directive will be essential healthcare workers. This is no idle speculation.”

They gave an example of the consequences that are impacting the healthcare industry, informing Biden that “A New York hospital recently announced its plans to stop delivering babies after several staff members resigned in the face of New York’s mandate. And recent polling suggests those frontline healthcare workers are not outliers. Thus, Mr. President, your vaccination mandate represents not only a threat to individual liberty, but a public health disaster that will displace vulnerable workers and exacerbate a nationwide hospital staffing crisis, with severe consequences for all Americans.”

The AGs claimed that the mandate does not take into account the different work environments of different employees, accusing Joe Biden of abuse of power, writing; “The policy also fails to account for differences between employees that may justify more nuanced treatment by employers…Most glaringly, your policy inexplicably fails to recognize natural immunity. Indeed, the CDC estimated that by late May 2021, over 120 million Americans had already been infected, and that number is likely tens of millions higher today.4 And your sweeping mandate fails to account for the fact that many workers-for example, those who work from home or work outdoors-are at almost no risk of exposure from their co-workers regardless of vaccine status. A one-size-fits-all policy is not reasoned decision-making. It is power for power’s sake.”

The legality of the federal mandate is also brought into question in the statement, and alleges; “Your edict is also illegal.”

“You propose to enforce your mandate through the rarely used emergency temporary standard provision in the OSH Act. According to the Congressional Research Service, the Department has attempted to adopt an emergency temporary standard only one other time since 1983 (and that one exception came in June of this year and is being challenged).” wrote the attorneys to Biden.

“An emergency temporary standard does not have to go through notice and comment and can be made effective immediately upon publication. Because of this lack of process and oversight, courts have viewed these standards with suspicion. Between 1971 and 1983, the Occupational Safety and Health Administration (OSHA) issued nine emergency temporary standards. Of those, six were challenged. The courts fully vacated or stayed the standards in four cases, partially stayed the standards in another, and upheld only one of the six.” warned the AGs.

The AGs explained in conclusion; “Finally, broadly mandating vaccinations (or weekly COVID-19 testing) for 80 million Americans, simply because they work at a business of a certain size, hardly seems ‘necessary’ to meet any such danger.”

They warned that; “On the contrary, it is vastly overboard and inexact. There are many less intrusive means to combat the spread of COVID-19 other than requiring vaccinations or COVID- 19 testing. The risks of COVID-19 spread also vary widely depending on the nature of the business in question, many of which can have their employees, for example, work remotely. The one-size­fits-almost-all approach you have decreed makes clear that you intend to use the OSH act as a pretext to impose an unprecedented, controversial public health measure on a nationwide basis that only incidentally concerns the workplace.”

The attorney generals continued in their statement to insist that discussion is the path to safety, not executive order and coercion from the federal government.

“We thus urge you to reconsider your unlawful and harmful plan and allow people to make their own decisions,” the attorneys asked of Biden.

“If your Administration does not alter its course, the undersigned state Attorneys General will seek every available legal option to hold you accountable and uphold the rule of law.” warned the AGs on behalf of their states.