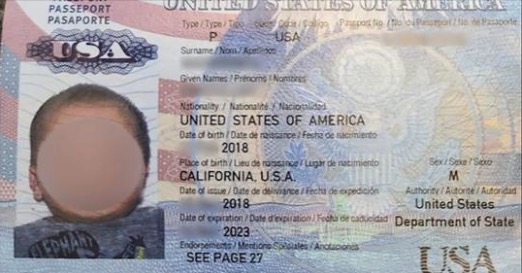 Joe Biden’s disaster in Afghanistan has stranded between 100 and 200 American citizens.

ABC News reports that they want to return to the U.S., but cannot.

One of them is just three years old.

The young boy was born near Sacramento and he has a U.S. passport showing he’s a U.S. citizen.

His identity is hidden out of fear of being captured by the Taliban.

ABC News is also hiding the identity of the boy’s father and other family members. They are all permanent U.S. residents.

To make matters even worse, the family has been physically beaten by the Taliban at one of their “checkpoints.”

According to veterans advocate James Brown, the young boy and his father approached the airport, but the Taliban attacked them.

Brown said, “And they were stopped by a Taliban checkpoint, and they received physical beatings at the gate and they were pushed back where they had to flee and return to a safe house.”

Brown has been working to get the family safe passage through the Kabul airport to the states. He contacted Representative Jackie Speier and her staff.

Speier wrote a letter To Whom It May Concern, “I believe it is of particular and urgent concern that these individuals be allowed to pass through the gate and be given safe refuge at Hamid Karzai International Airport … so that they might be available for departure.”

KGO learned that the boy and his family had since joined with other Americans trapped behind enemy lines and were secretly on the move, though further information was unavailable.

The Pentagon has acknowledged that hundreds of people have been similarly left behind despite Biden’s promise that U.S. forces would stay until every last person who wished to be evacuated was brought to safety.

Still, with many fraught stories surely continuing to play out, Biden took a victory lap and called the operation an “extraordinary success” in his remarks Tuesday.

“We completed one of the biggest airlifts in history with more than 120,000 people evacuated to safety,” Biden said in his address to the nation.

“That number is more than double what most experts thought were possible. No nation, no nation has ever done anything like it in all of history,” he boasted. “Only the United States had the capacity and the will and the ability to do it, and we did it today.”

“The extraordinary success of this mission was due to the incredible skill, bravely and selfless courage of the United States military and our diplomats and our intelligence professionals,” the president said.

Even if a sizeable number have made it to safety, it’s hard to believe that an American president would consider this botched, haphazard evacuation a “success” when so many American citizens and those who helped the U.S. war effort have been left behind. 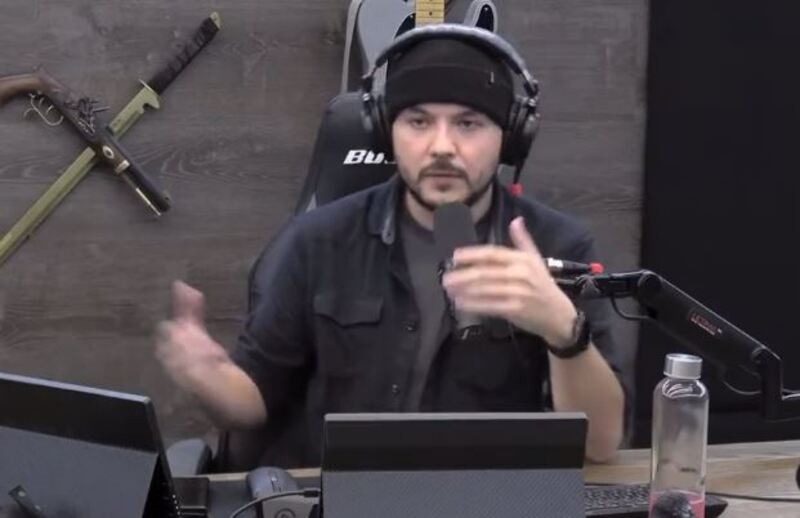 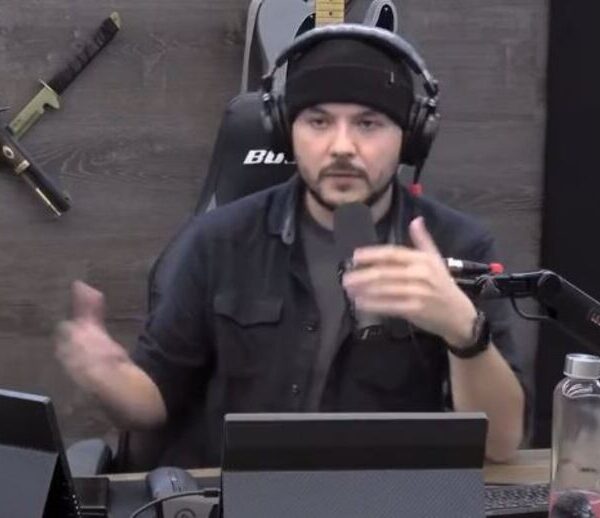 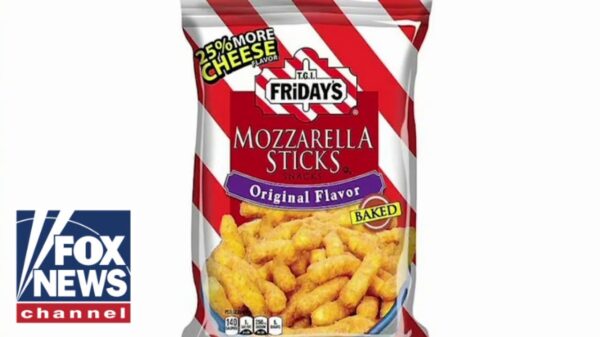 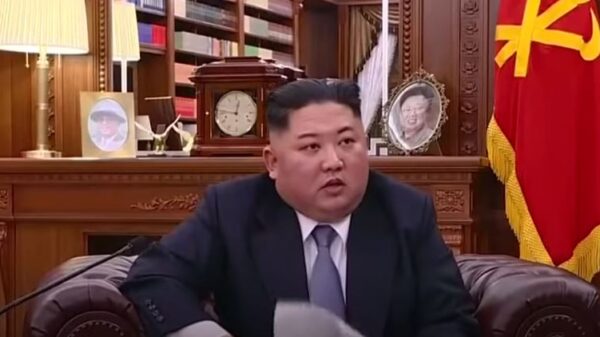 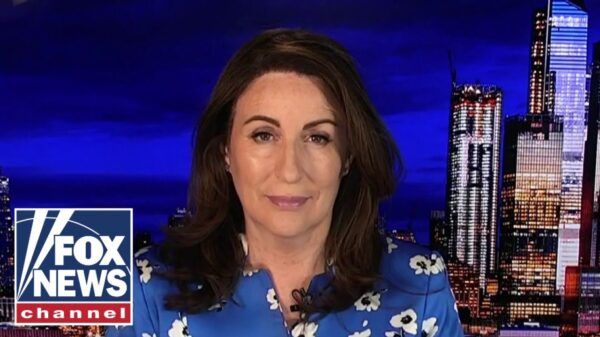