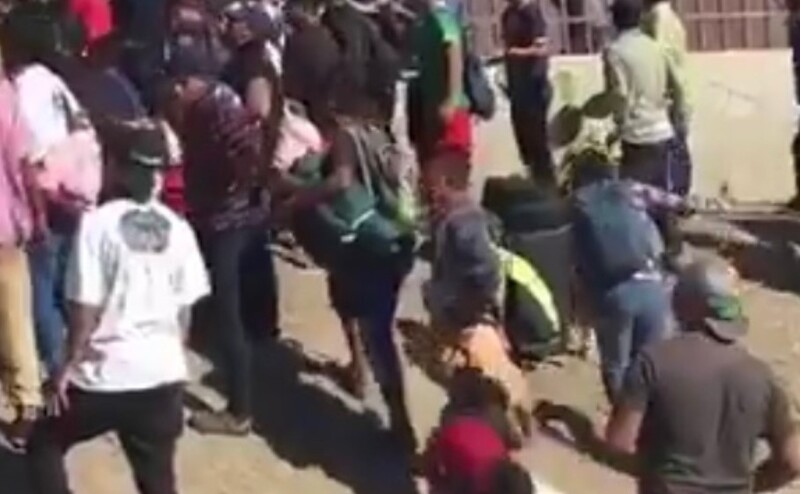 A bipartisan group of U. S. senators on Thursday introduced a bill to establish a 2,500-member reserve border force and increase agents’ pay by 14 percent amid the crisis at the southern border.

“This bill would create a 2,500 agent reserve force, increase the number of total Border Patrol agents to 20,500, and raise Border Patrol pay by 14 percent to be more competitive with other federal law enforcement agents, including other agents under the Department of Homeland Security,” according to the Senate committee.

The legislation also seeks to standardize professional development and training requirements for all Border Patrol agents.

Portman said that record illegal immigration, coupled with restrictive laws and not enough resources, is pushing America’s southern border crisis “towards a catastrophe.”

“Every time I’ve visited with Border Patrol, they have made it clear that they need increased funding to recruit and retain agents. At a time when our southern border crisis is heading towards a catastrophe, we must provide Border Patrol with the tools and resources they need to do their jobs,” Portman said in a statement.

“That’s why I am pleased to introduce this bipartisan legislation to address recruitment and retention challenges by authorizing a raise for agents, and create a Border Patrol Reserve to provide the support our Border Patrol agents need as the influx of unlawful migrants and illicit narcotics continues to worsen.”

U. S. Customs and Border Protection reports an average of over 200,000 encounters each month. The agency reported more than 1.4 million single adult encounters nationwide so far in 2022, more than double the rate in 2020.

Judd said record numbers of Americans are dying of drug overdoses from illicit substances flowing across the border, brought into the country by “individuals defying our laws with no consequences.” 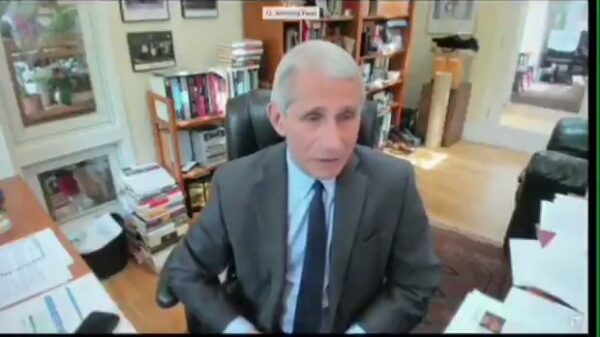 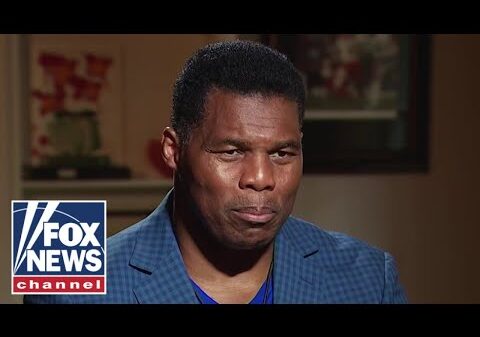 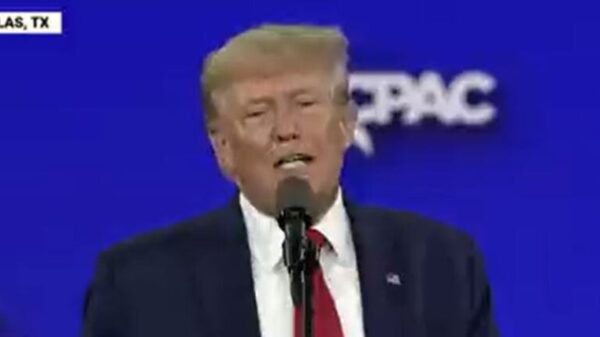 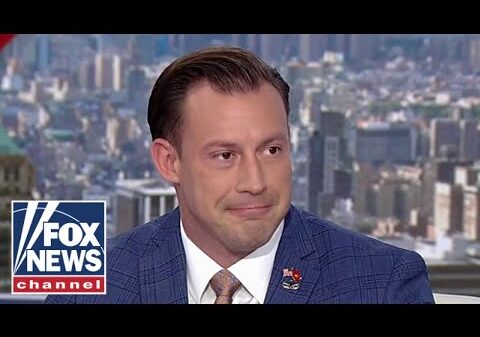 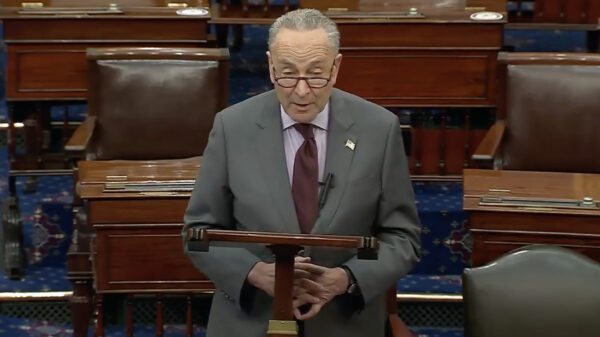 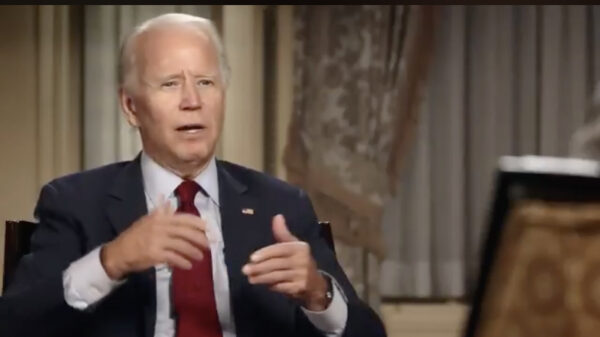 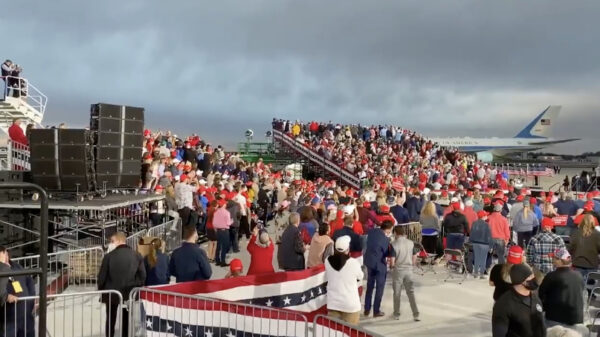 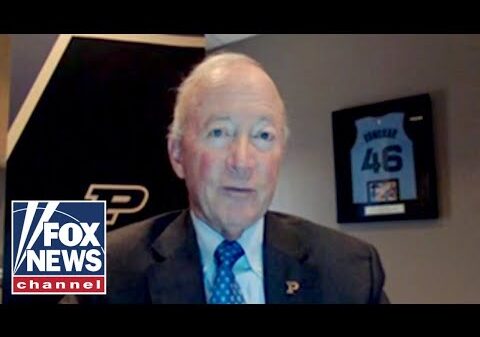 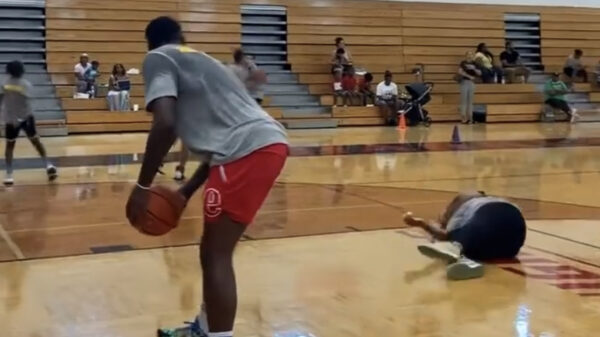 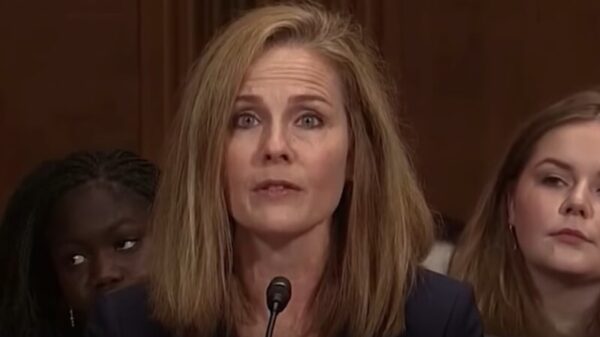 From WWW.FOXNEWS.COM An alumni group at Rhodes College created a petition for the school to remove Supreme Court Justice Amy Coney Barrett from the...