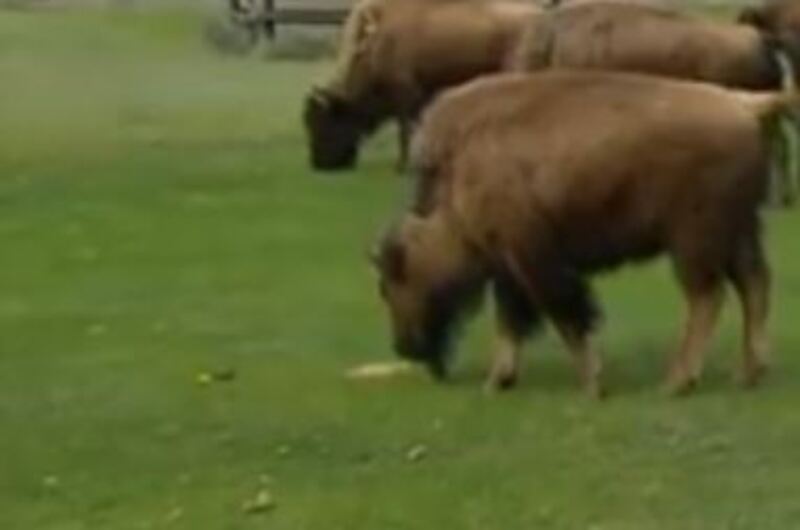 A 71-year-old woman on Wednesday became the second person in the span of three days to be gored by a bison at Yellowstone National Park in Wyoming.

“The woman and her daughter inadvertently approached the bison as they were returning to their vehicle at the trailhead, causing the bull bison to charge,” the park said in a news release.

The bull bison gored the older woman near Storm Point at Yellowstone Lake, leaving her with non-life-threatening injuries.

The woman was transported to West Park Hospital in Cody, Wyo., shortly after the incident occurred…. (Read more) 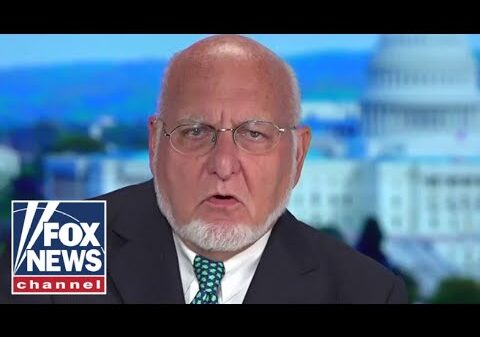 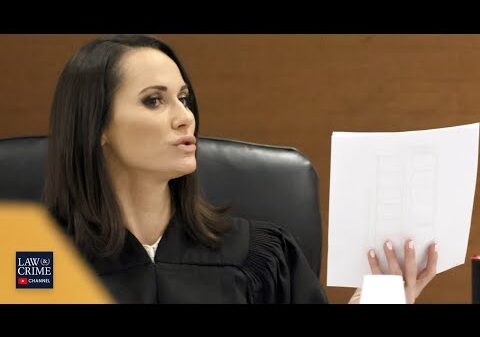 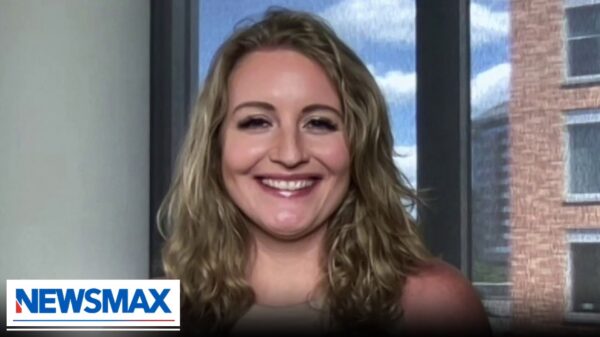 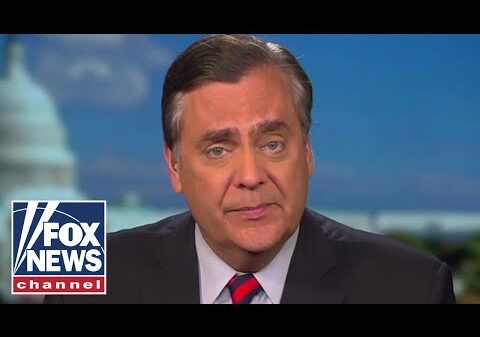 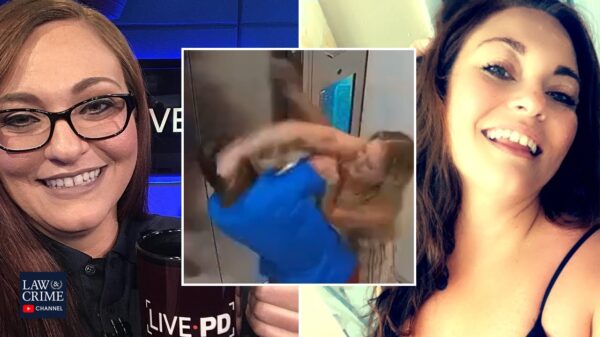 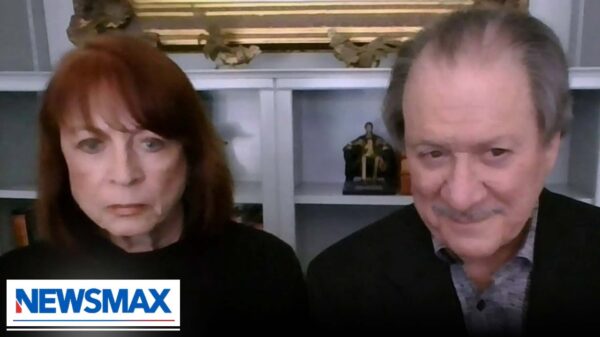 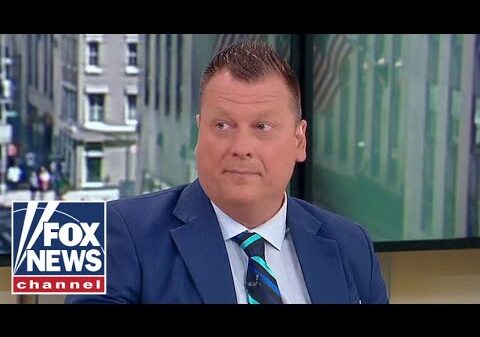