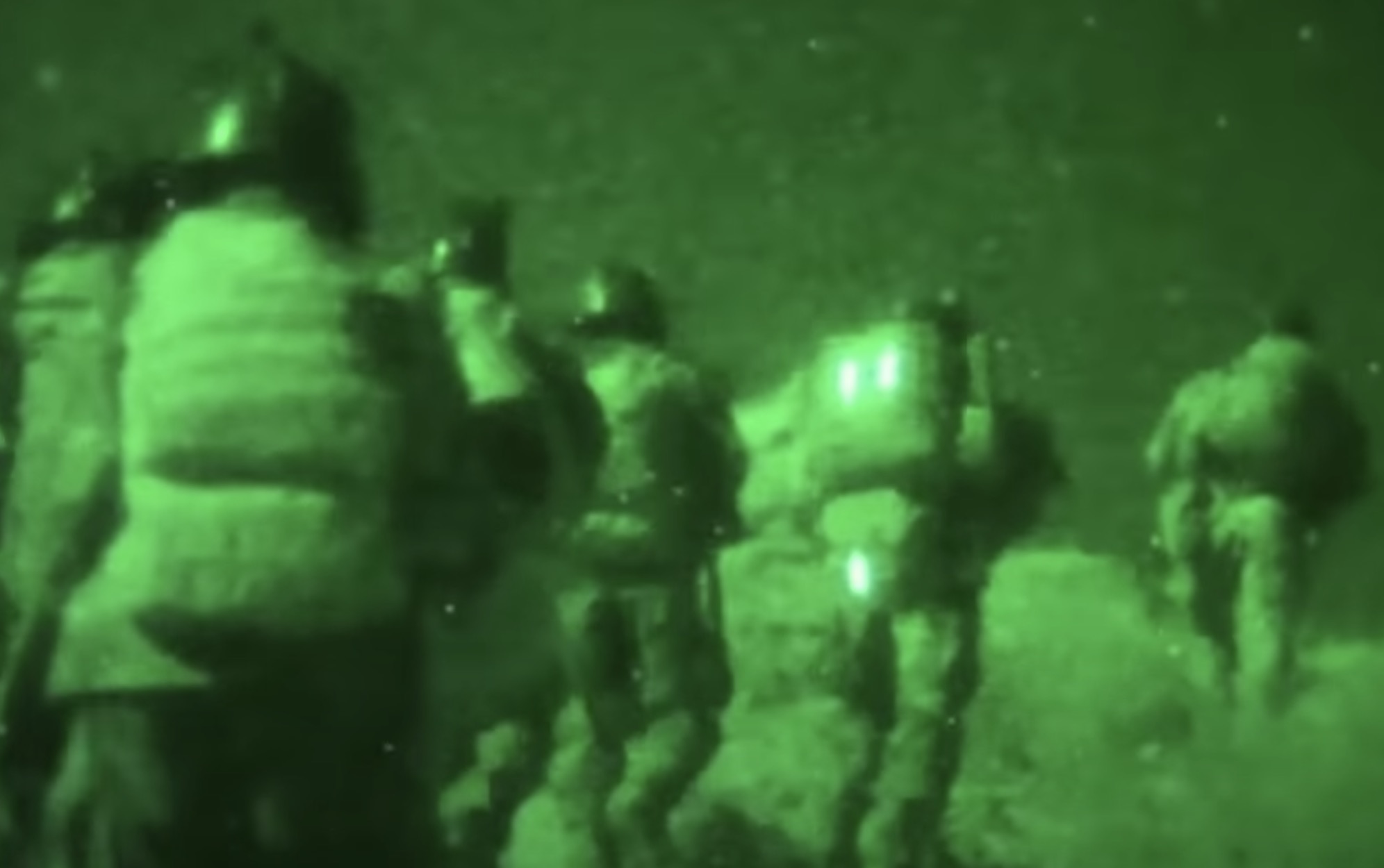 The operation was called “Pineapple Express.”

This codenamed signified an effort that involved a “group of special op soldiers including retired Green Berets and SEAL Team commanders,” the Daily Mail and Daily Wire notes.

These veterans of the United States special forces have “secretly rescued” hundreds of members of Afghanistan’s Special Forces and their families in recent days.

These allies had been “left for dead” by the Biden administration, according to the report from Daily Mail.

Veterans were inspired to taken matters into their own hands “after one of the Afghan commandos they served with contacted them to say he was on the run from the Taliban.”

“His visa had not been approved when the Taliban took over on August 14 and thousands ran for the airport,” the Mail added.

“The special ops soldiers first devised a system with US troops at the airport where they sent their comrades to a gate and told them to identify themselves with the password ‘pineapple’ to be put on a plane by the Marines on the ground,” the report continued.

“Some also showed the troops pictures of pineapples on their phones.”

“Moving after nightfall in near-pitch black darkness and extremely dangerous conditions, the group said it worked unofficially in tandem with the United States military and U.S. embassy to move people, sometimes one person at a time, or in pairs, but rarely more than a small bunch, inside the wire of the U.S. military-controlled side of Hamid Karzai International Airport,” ABC News added.

“As of Thursday morning, the group said it had brought as many as 500 Afghan special operators, assets and enablers and their families into the airport in Kabul overnight, handing them each over to the protective custody of the U.S. military.”

“With the uniformed U.S. military unable to venture outside the airport’s perimeter to collect Americans and Afghans who’ve sought U.S. protection for their past joint service, they instead provided overwatch and awaited coordinated movements by an informal Pineapple Express ground team that included “conductors” led by former Green Beret Capt. Zac Lois, known as the underground railroad’s ‘engineer,’” ABC News reported.

“That is an astounding number for an organization that was only assembled days before the start of operations and most of its members had never met each other in person,” he said.

Lois explained to ABC News that he was proud and astounded by the effort.

After getting their former colleagues out of Afghanistan, they began venturing outside the U.S. military perimeter around Hamid Karzai International Airport, defying Biden administration restrictions to rescue colleagues trapped in Kabul city…

The operation came to light following a deadly terrorist attack in Kabul on Thursday that left nearly 200 dead, including 10 U.S. Marines, 2 U.S. Army soldiers, and 1 U.S. Navy hospital corpsman. The blast did affect some of the “Pineapple Express” travelers, the veterans associated with the mission said. They do not yet know whether some of their colleagues are among the dead.

Around 130 individuals have been smuggled into the protective custody of the U.S. military inside the perimeter of HKIA by a separate “Task Force Pineapple,” “an informal group whose mission began as a frantic effort on Aug. 15 to get one former Afghan commando who had served with group founder Col. Scott Mann, a former Green Beret.

“Dozens of high-risk individuals, families with small children, orphans, and pregnant women, were secretly moved through the streets of Kabul throughout the night and up to just seconds before ISIS detonated a bomb into the huddled mass of Afghans seeking safety and freedom,” Mann said.

Many of those who assisted Task Force Pineapple chose to defy orders, Mann said, exiting the secure perimeter, even as the Biden administration demanded they stay within airport walls, reportedly over President Joe Biden’s fear of a “Black Hawk Down” moment.

“This Herculean effort couldn’t have been done without the unofficial heroes inside the airfield who defied their orders to not help beyond the airport perimeter, by wading into sewage canals and pulling in these targeted people who were flashing pineapples on their phones,” Mann said. 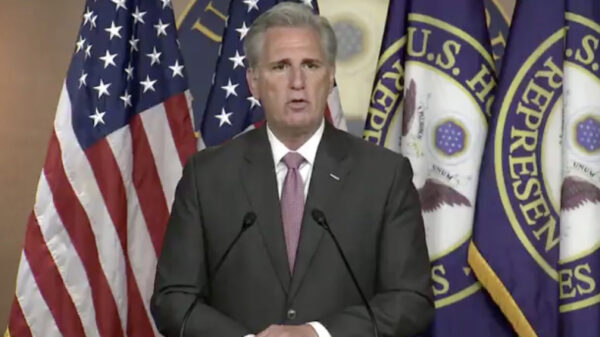 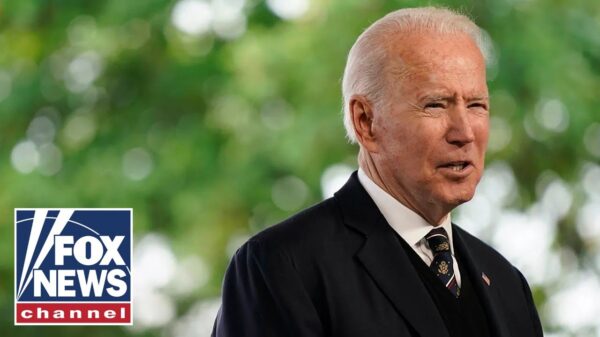 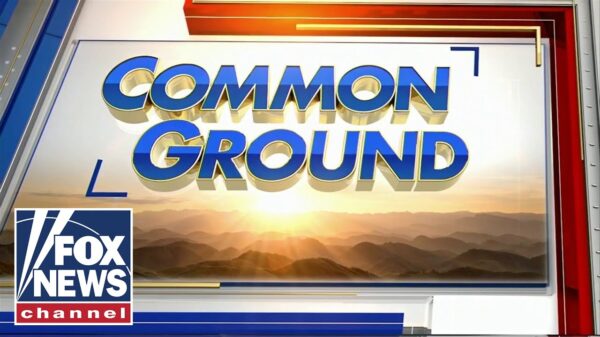