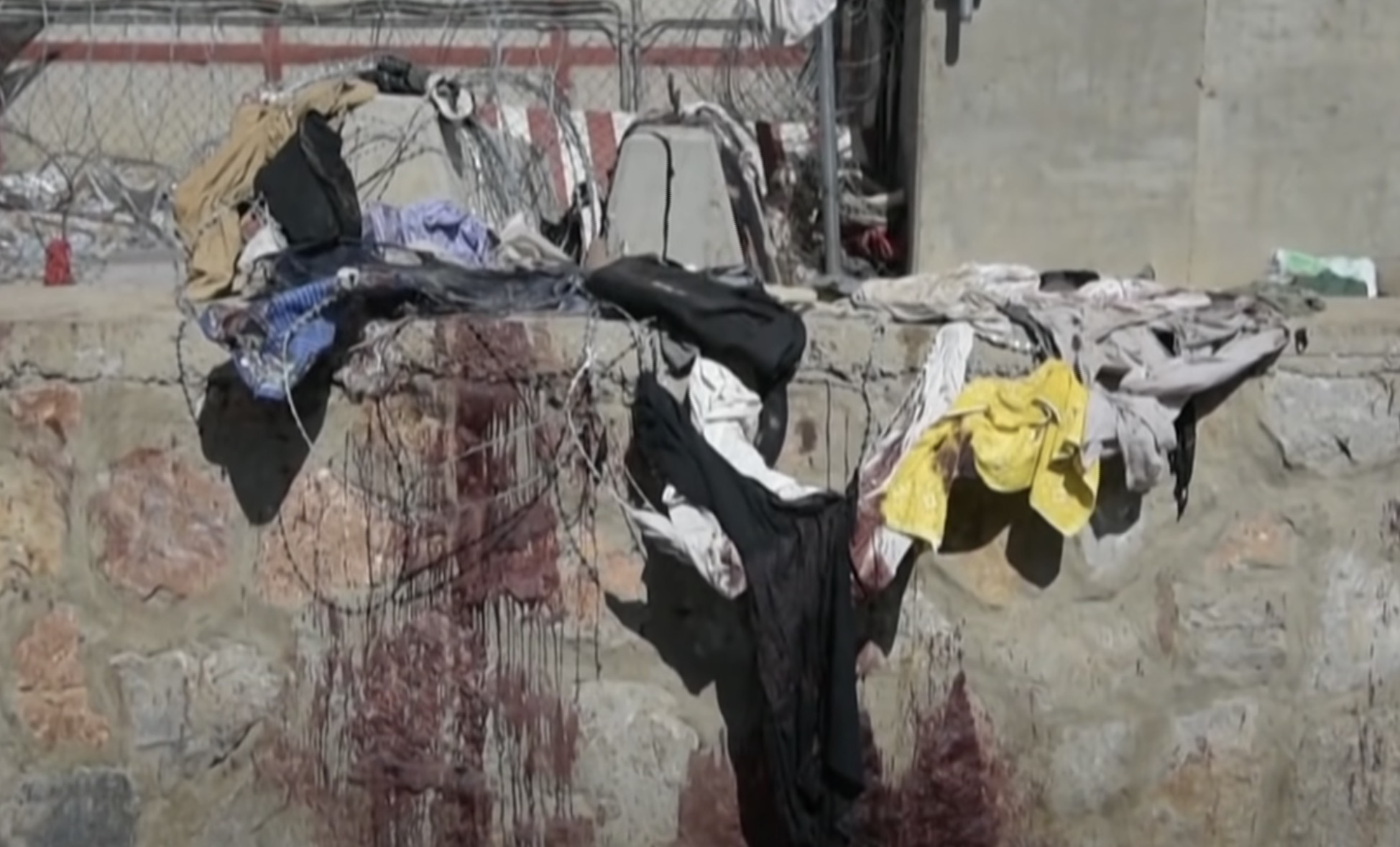 Joe Biden abandoned as many as 200 Americans in Afghanistan.

This includes a 3-year-old boy from California as well as a pregnant woman. Both have been reportedly beated by the Taliban while attempting multiple trips to the airport.

Another American citizen has called Biden’s State Department to plead for help.

“They hung up the phone,” Western Journal reports.

The U.S. citizen’s name is Prince Wafa and he is a former U.S. Army translator turned U.S. citizen in 2019, according to The Intercept.

Wafa’s life is in serious danger because the Taliban is notorious for targeting Americans and anyone who has assisted or cooperated with Western forces.

Wafa said, “They told me that they would not leave any citizen in the country, they would get everyone out.”

“They told me to take shelter and not go to the airport and to wait for further directions on what to do.”

Wafa was told to wait for another call that would provide directions for a safe exit from the country.

However, after waiting over 24 hours, Wafa said that he was shocked to hear the U.S. had finished its withdrawal.

This left him and his wife with no way out.

He continued to watch as Biden touted his “successful” withdrawal, claiming that U.S. citizens who had been stranded in Afghanistan were now safe.

Wafa knew better than most that this was a lie. Panicked, he called the State Department again.

“I told them President Biden is saying on the news that everyone is out, but I’m still here,” he said. “I have my passport in my hand right now, and no one has given me any way to get out.”

The official who answered told him, “At this time, we have no other information to share with you on steps to take.”

“We can only advise you to shelter in place for the time being,” the official added. “Thank you for calling the U.S. Department of State.”

It was then that the official hung up, leaving Wafa in a state of disbelief…

“We are afraid that when everyone else leaves the country, the Taliban will show their real face,” Wafa said.