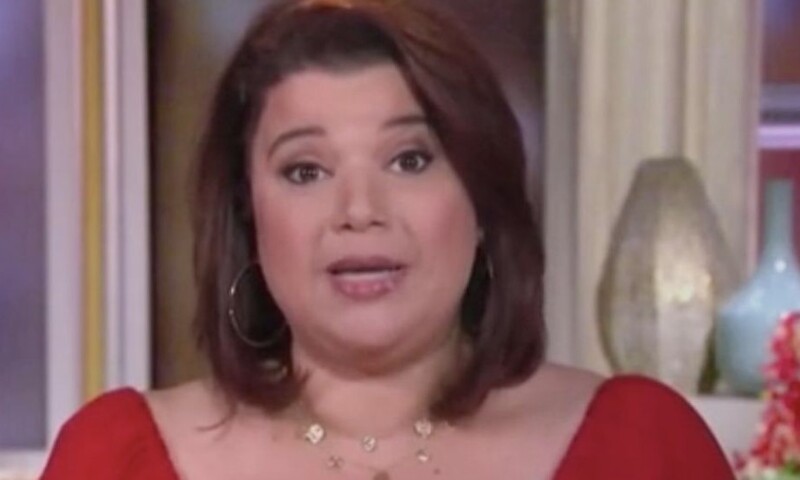 Ana Navarro, a political pundit and newly minted co-host of ABC’s daytime talk show “The View,” slammed major television networks for their wall-to-wall coverage of Queen Elizabeth II’s funeral on Monday, amid the devastation of Hurricane Fiona in Puerto Rico.

“Folks, I respect the Queen as much as the next person. I offer my condolences to the Brits and all who loved her. But can I please get some news and footage of the effects of Fiona in Puerto Rico? For those who need reminding, they are American citizens in distress,” Navarro wrote in a tweet.

“The View” was preempted on Monday by ABC’s special coverage of Elizabeth’s funeral. The major broadcast networks and cable channels have been providing live continuous coverage of the proceedings, with some sending top anchors and reporters to England to cover the events…. (Read more)