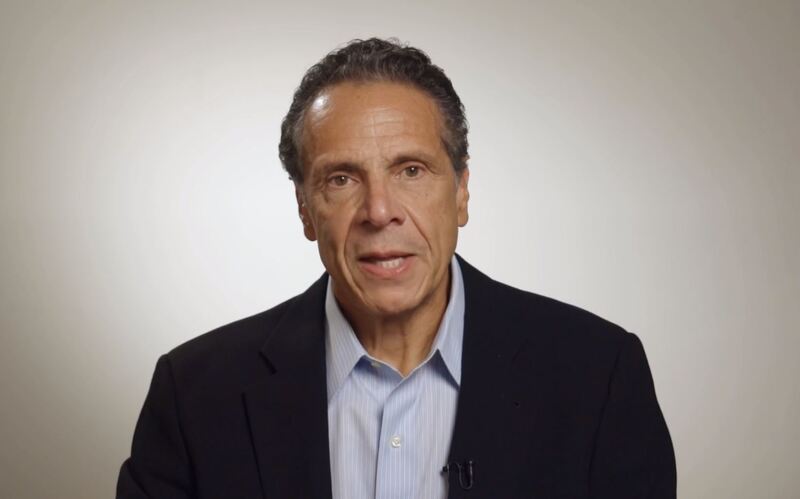 Even a career-killing sexual harassment scandal wasn’t enough to make him go away for good.

Ex-Gov. Andrew Cuomo announced a return to public life Wednesday, saying he wanted to “move forward” — little more than a year after the threat of all-but-certain impeachment forced him to resign in disgrace.

In an eight-minute video posted online and sent to reporters by his spokesman, Cuomo, 64, stared straight into the camera, jawboning about his brief exile and his plans for the future.

Cuomo, wearing an open-collar dress shirt and jacket, said being forced from office allowed him to spend “time engaging in something called life,” adding with apparently unintended irony: “I had a lot to make up for.”

But without a shred of remorse or apology to his multiple accusers, Cuomo added: “The past few months gave me a new perspective on politics, on people and even on life.”

“I believe at the end of the day, I will be the better for it. And I want to move forward and focus on what is really important.”

The former governor claimed that the format of his show “is going to be different,” saying he wanted “to have the conversation with you” but without making clear how that would work with a prerecorded format…. (Read more)