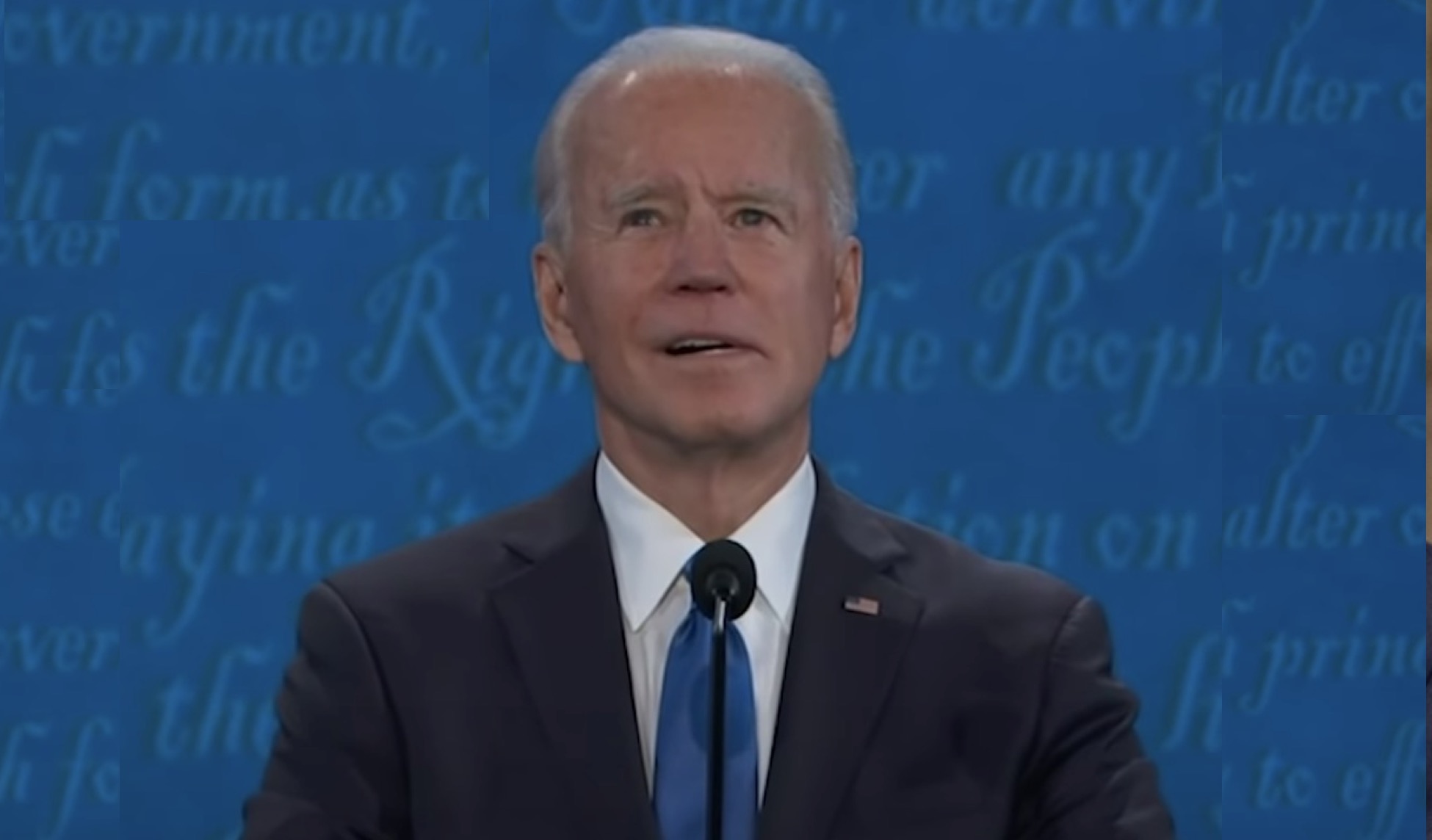 Multiple Gold Star family members have lashed out at Joe Biden for his disastrous decisions in Afghanistan that led to the deaths of 13 U.S. troops.

Nikoui served as a Corps Lance Cpl. in the U.S. Marines.

Shortly before he died, a video captured Nikoui talking with Afghan children at the Kabul airport where he eventually died.

His father, Steve Nikoui, told Fox News that the family is devastated and “in shock.”

Marines showed up at their door in Norco, California to inform his family.

His father railed against Biden, saying he “sent my son over there as a paper pusher and then had the Taliban outside providing security.”

Nikoui’s mother, Shana Chappell, is also speaking out against Joe Biden for the way that he acted when the two met.

“You then rolled your f***ing eyes in your head like you were annoyed with me and I let you know that the only reason I was talking to you was out of respect for my son,” she continued.

“You turned to walk away and I let you know my sons blood was on your hands and you threw your hand up behind you as you walked away from me like you were saying ‘ok whatever!’”

Chappell wrote on Facebook that she was able to get “5 inches from” Biden’s face and look him “straight in the eyes” and “have words with” him.

Chappell expressed the pain she was experiencing of never again being able to enjoy her son when Biden “tried to interrupt me” with his own “sob story” and she had to tell him “this isn’t about you so don’t make it about you!”…

Chappell said that if former President Donald Trump was still in office that her son and the other 12 service members would all still be alive.

Chappell also took issue with Biden repeatedly looking down at his watch during the dignified transfer of the 13 service member’s bodies.

“By the way, as my son and the rest of our fallen Heroes were being taken off the plane yesterday, I watched you disrespect us all 5 different times by checking your watch!” she wrote. “What the f*** was so important that you had to keep looking at your watch? You are nobody special Biden! America Hates you!”

Gold Star fathers Mark Schmitz and Darin Hoover also slammed Biden for looking at his watch during the dignified transfer.