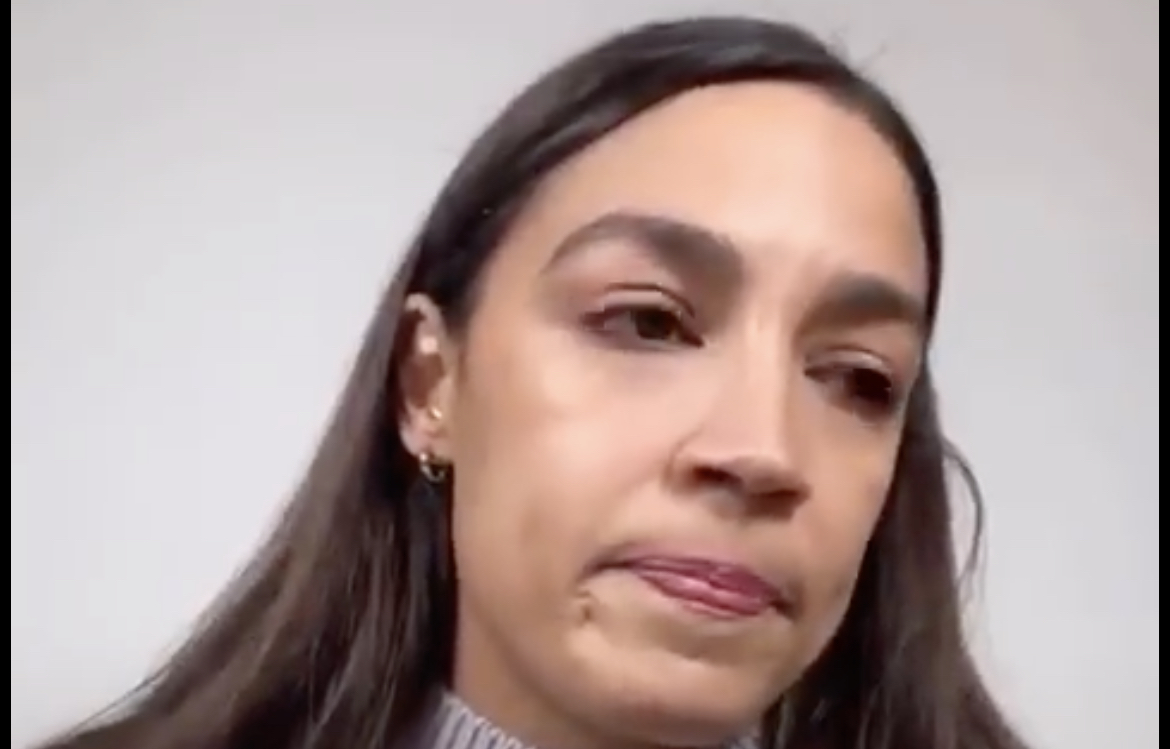 Rep. Alexandria Ocasio-Cortez on Friday doubled down on her criticism of the transportation of migrants from the U. S.-Mexico border to various areas across the country.

In a tweet, the New York Democrat called recent actions by Florida Gov. Ron DeSantis and Texas Gov. Greg Abbott “appalling” and likened them to “trafficking.”

Without naming the two governors, Ocasio-Cortez also said Republicans were guilty of “crimes against humanity.”

“It’s appalling that far-right politicians seem to have decided that fall before an election is their regularly scheduled time to commit crimes against humanity on refugees,” she tweeted.

In a pair of other posts, the Bronx native suggested people should refrain from calling migrants “illegal” as “most US families” at one time migrated to the country.

“By today’s standards, most US families would have be deemed undocumented or trafficked at some point in their family history,” Ocasio-Cortez tweeted. “For the most part, people didn’t need lawyers and years of processing to come to this US until immigration became a racialized issue.”… (Read more)