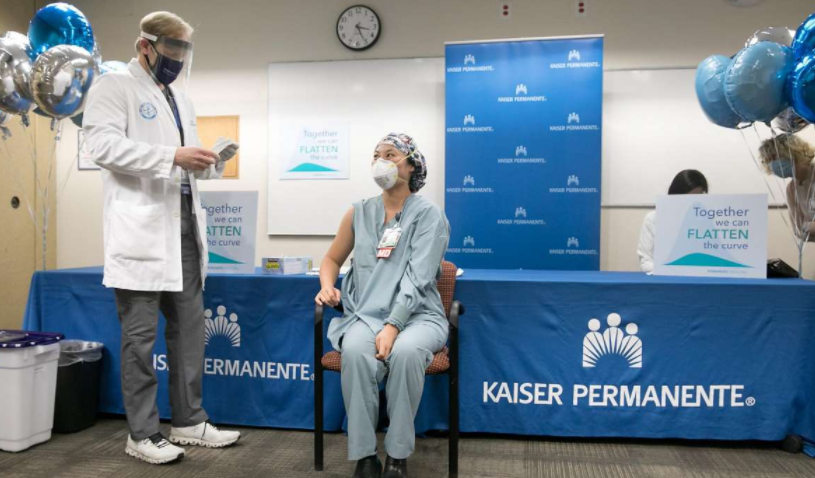 The company, headquartered in Oakland, initially announced a vaccine mandate for its workers and physicians in August — and within two months, the vaccination rate companywide increased from 78% to 92%.

But the 2,200 workers nationwide as of Monday who “have not responded to our vaccine requirement” face an “unpaid administrative leave” until December, when they will be laid off, the company said.

“We hope none of our employees will choose to leave their jobs rather than be vaccinated, but we won’t know with certainty until then,” the company said in a statement issued to SFGATE. “We will continue to work with this group of employees to allay concerns and educate them about the vaccines, their benefits, and risks.”

A Kaiser spokesperson did not specify to SFGATE how many of the suspended employees work in the Bay Area. Kaiser employs more than 304,000 people nationwide, nearly half of whom are based in California

In this article:Featured, NEWS, Politics