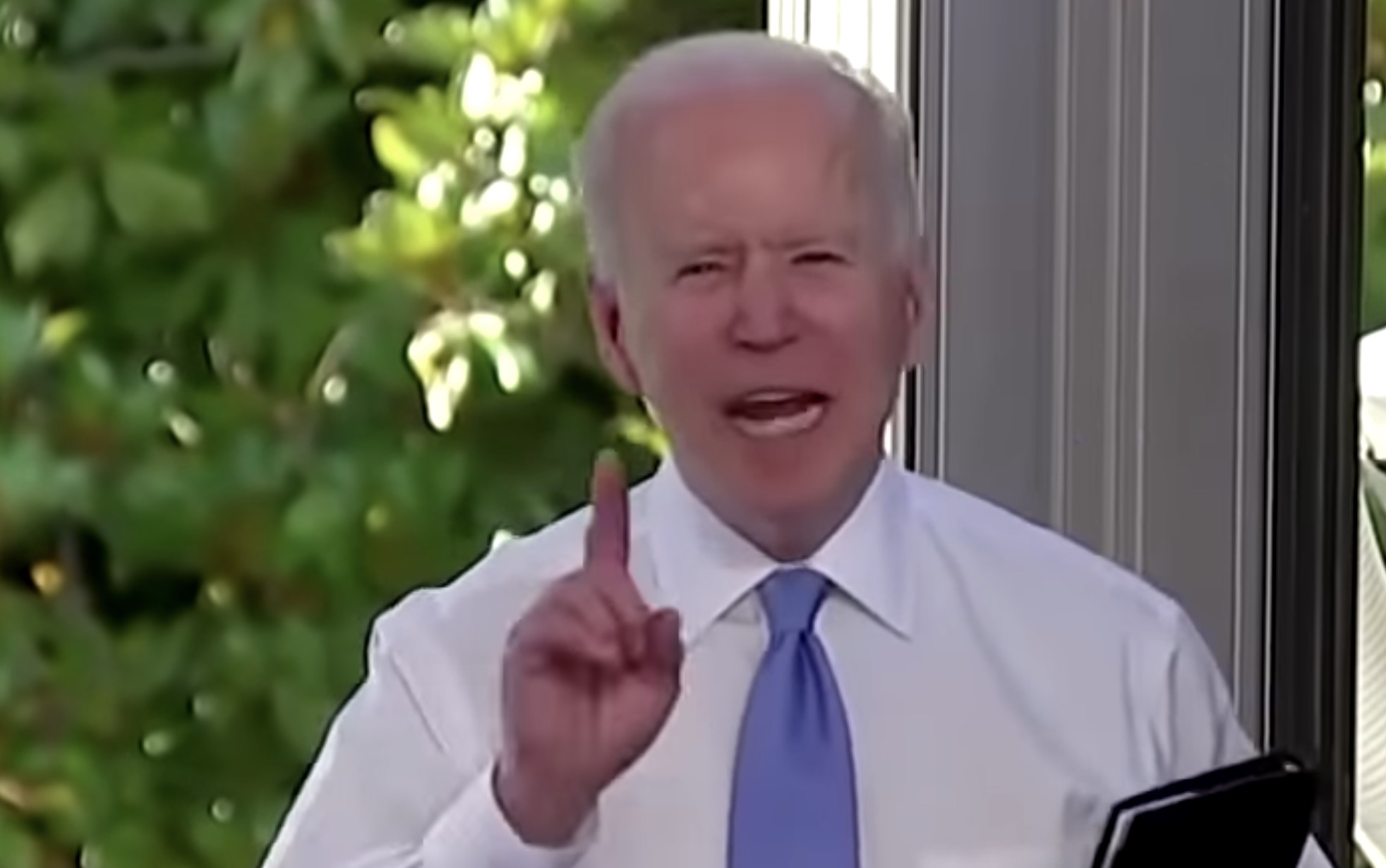 In response to concerns about the Taliban holding Americans hostage at the Kabul airport, Biden’s State Department effectively threw its hands in the air and conceded there’s not much it can do at this point.

“We underst and the concern that many people are feeling as they try to facilitate further charter and other passage out of Afghanistan,” a State Department spokesman said.

“However, we do not have personnel on the ground, we do not have air assets in the country, we do not control the airspace — whether over Afghanistan or elsewhere in the region,” the spokesman added.

“Given these constraints, we also do not have a reliable means to confirm the basic details of charter flights, including who may be organizing them, the number of U.S. citizens and other priority groups on-board, the accuracy of the rest of the manifest, and where they plan to land, among many other issues,” the spokesman concluded.

The Taliban has “pledged to let people freely depart Afghanistan,” the spokesman asserts.

However, this has hardly been the case.

There have been dozens of reports about individuals, including American citizens, who have been beaten at Taliban checkouts and rejected at the Kabul airport despite multiple attempts.

Congressman Michael McCaul of Texas, who is the ranking member of the House Foreign Affairs Committee, has confirmed a CBS News reporting that the Taliban is holding Americans hostage.

McCaul described the situation to Fox News as a hostage crisis.

McCaul said, “In fact we have six airplanes at Mazar-i-Sharif airport, six airplanes, with American citizens on them as I speak, also with these interpreters, and the Taliban is holding them hostage for demands right now.”

“State has cleared these flights, and the Taliban will not let them leave the airport,” he added.

“This is really, Chris, turning into a hostage situation where they’re not gonna allow American citizens to leave until they get full recognition from the United States of America,” McCaul said.

To make matters worse, McCaul says the Biden administration might grant the Taliban legitimacy and recognize them as the official government of Afghanistan.

The Taliban is notorious for its ruthless past. As explained by U.S. Army special forces master sergeant Tim Kennedy, the Taliban are “brutes.

More on this story:

The administration’s apparent inaction contradicts the message it relayed to the American people following the conclusion of its incomplete evacuation in late August.

At the time, Marine Corps Gen. Kenneth McKenzie acknowledged, “We did not get out everybody we wanted to get out,” but insisted that “our Department of State is going to work very hard to allow any American citizens that are left” to obtain passage out of the country.

Others in the administration likewise promised that the U.S. would work tirelessly to get the remaining Americans safely home.

Pentagon press secretary John Kirby, while admitting he did not “foresee a military role” in evacuating the remaining Americans, stressed that the administration would “use other tools available to us as a government to help the safe passage of Americans get out of that country.”