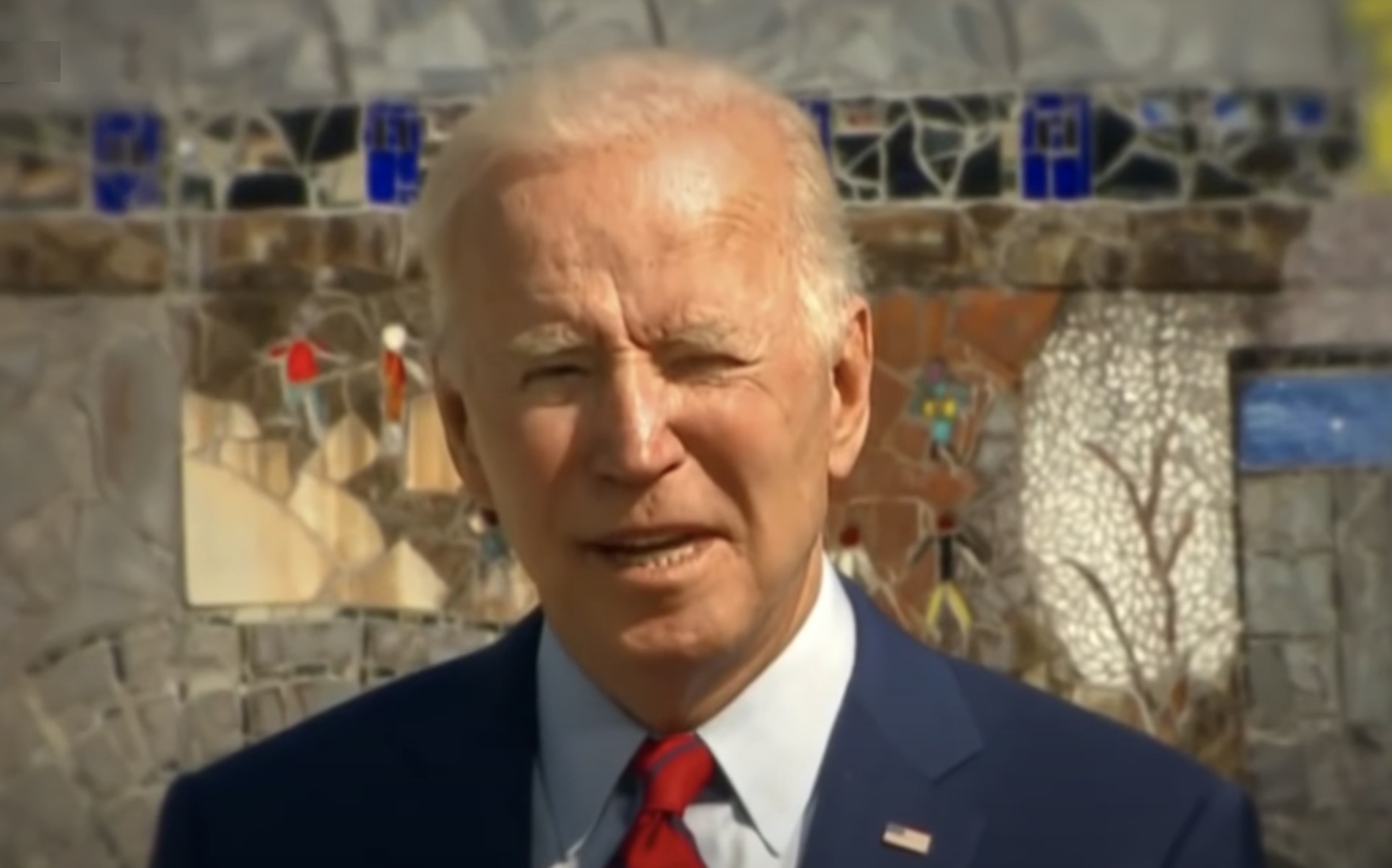 Joe Biden and the Democrats want to monitor gross inflows and outflows from Americans’ bank accounts.

This is reportedly part of the Democrats’ $3.5 trillion budget plan.

It’s immediately prompting serious concerns that the federal government would be willfully violating the 4th Amendment.

The Daily Mail reported, “The proposal would require banks to report to gross inflows and outflows to the IRS, including transactions from Venmo, PayPal, crypto exchanges and the like in an effort to fight tax evasion.”

“The IRS would know how much money is in an individual’s bank account in a given year, whether the individual earned income on that account and exactly how much was going in an and out,” the report adds.

“The IRS is first and foremost, a law enforcement agency and the Fourth Amendment protects against unreasonable searches and seizures in pursuit of, of looking for wrongdoing and criminal actions, so I think this is going to run into severe Fourth Amendment headwinds,” Hedger said.

“You’re going to end up punishing the worst off among us … the lower income folks in this country have historically been the targets of aggressive IRS audits because they don’t have the CPAs and the lawyers to be able to fight back. ”

“I don’t see why they need to be going after people, you know, just the average, the average Joe and start stooping on, you know, a $600 payment,” Hedger added. “It doesn’t make any sense, these, this is, I mean this is beyond trying to pick out low hanging fruit.”

This proposal will have real costs, not only for government, but also for financial institutions, small businesses, and individual taxpayers. … Considering all the existing tax and other compliance reporting responsibilities already borne by the financial services industry, we have serious reservations regarding the efficacy of yet another reporting requirement.

… assuming taxpayers have a responsibility to “reconcile” whatever information is provided to them and the IRS by financial institutions, this new reporting structure could create a significant burden on individuals and businesses subject to the requirement – the majority of whom will have nothing inherently suspicious about their returns.

Given the substantial burden that this proposed reporting requirement would create on businesses, individual taxpayers and financial institutions, it is imperative that the benefits of implementation materially outweigh the costs and risk associated with this large scale collection of sensitive personal financial information.

On July 1, The Taxpayer Protection Alliance published a letter opposing the Biden administration giving the IRS an extra $40 million in the latest infrastructure agreement. They wrote:

While billed by proponents of the deal as beefing up “enforcement,” the agency’s recent actions have given the American people no reason to believe this infusion of funds would be spent wisely.