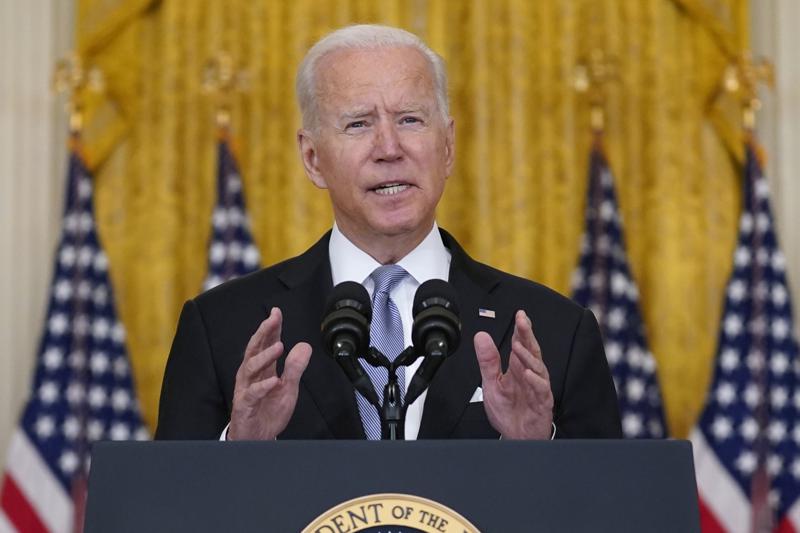 President Joe Biden did not take any questions after addressing the nation on the situation in Afghanistan, instead ignoring the shouts of reporters as he exited the stage before returning to Camp David.

With the security situation in Afghanistan quickly deteriorating, Biden returned to the White House Monday amid growing pressure to address the unfolding events. Biden spent much of his time blaming past administrations and Afghanistan’s military forces for the situation in the country before refusing to take questions from the media after finishing his remarks.

“It is wrong to order American troops to step up when Afghanistan’s own armed forces would not,” Biden said of the collapse of the Afghan military, a fighting force Biden assured Americans last was prepared for the absence of the U.S. military.

Biden assured Americans that he “squarely stand’s behind” his decision to leave Afghanistan, though he admitted that the pace of the Taliban’s offensive did catch his administration off guard.

“This did unfold more quickly than we anticipated,” Biden said, noting that the U.S. “could not provide them with the will to fight for that future.”

The president then directed his attention to the Taliban, telling Americans he has communicated that the U.S. will use force if the group attempts to disrupt the evacuation mission at Kabul’s airport.

The White House said that the president will now return to Camp David after his remarks, having only spent about less than four hours back in Washington. 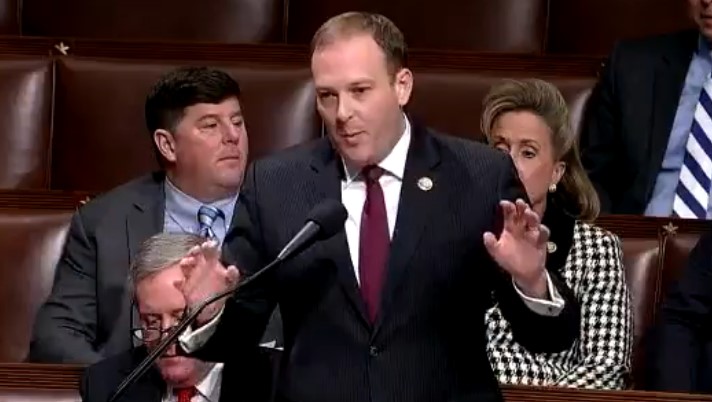 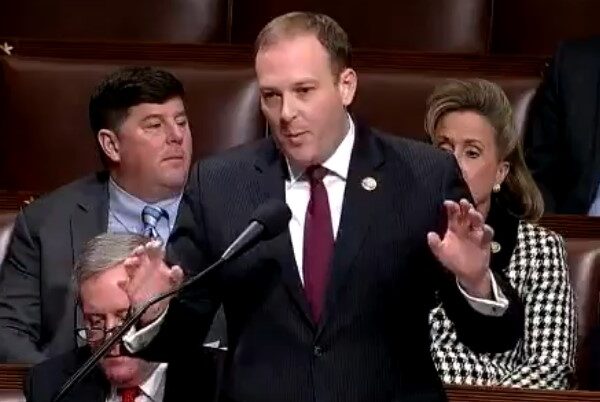 Zeldin won’t run for RNC chair, but says McDaniel should step aside

From NEWS.YAHOO.COM ALBANY, N.Y. — Rep. Lee Zeldin said Wednesday he will not run for Republican National Committee chairperson, but took plenty of shots...