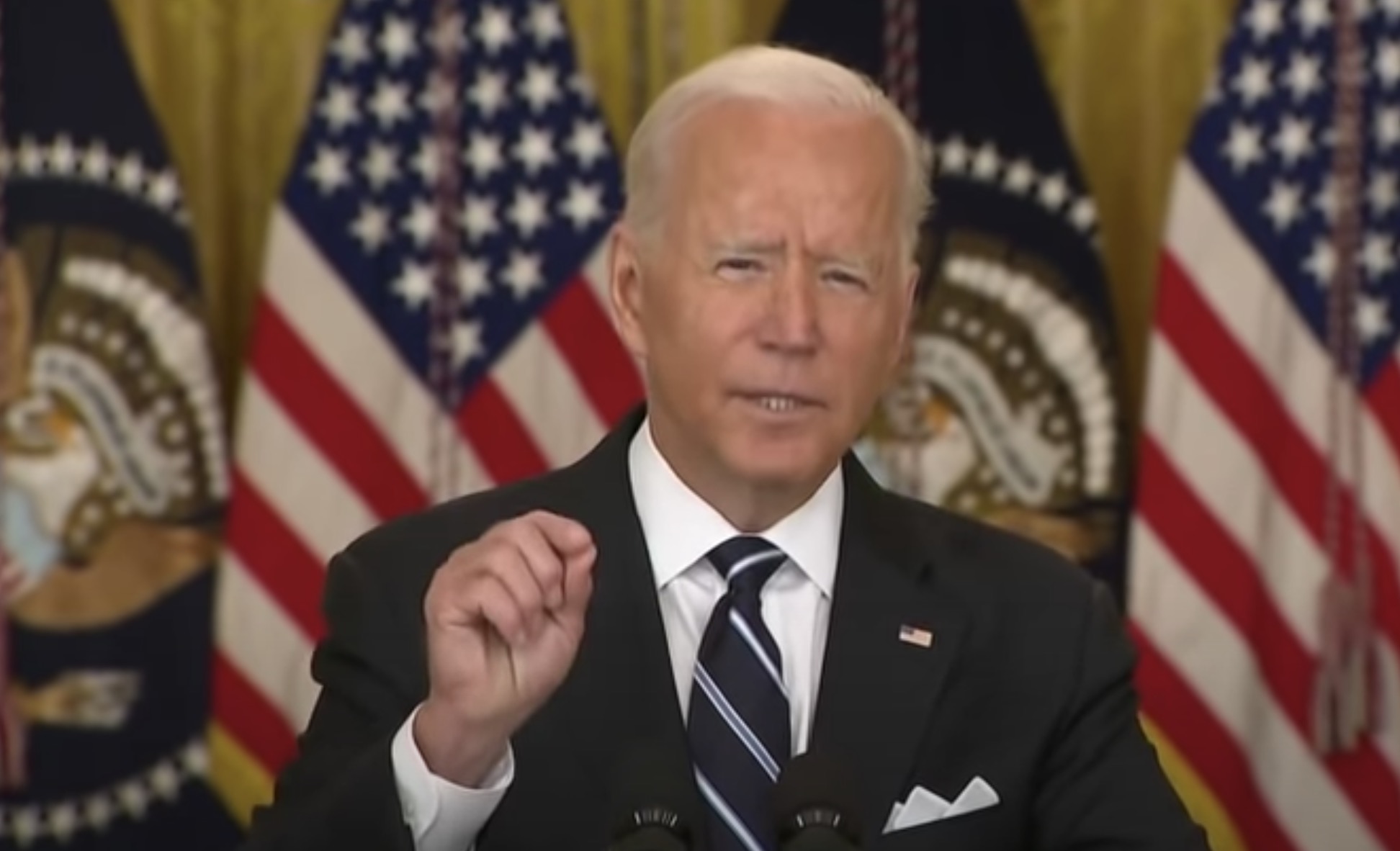 Need another shot? According to Moderna, a third booster shot will likely be needed “prior to the Winter Season.”

According to CNN, two leading officials at the FDA have resigned over the politicization of the booster shot process.

Officials resigning have cited a rush by Dr. Anthony Fauci and CDC Director Rochelle Walensky to implement the program before adequate data was available for an official recommendation.

He said that “when we see the totality of the data, we’ll take the best booster.” Bancel then explained that some people could “get the booster as soon as September.”

However, Bancel says his company is “waiting for a bit more data,” which surely won’t produce strong public confidence in the “booster.”

As it’s been widely reported, people are still diagnosed with Covid-19 despite receiving the coronavirus vaccine. The CDC says infections among vaccinated people are “mild.”

Despite these concerns, the White House announced it is moving forward with a Wuhan coronavirus booster shot program.

The booster shot is expected to be rolled out on September 20, Townhall reports.

“Under this plan, a booster would be administered, eight months after an individual’s second dose, beginning the week of September 20—at which point those individuals who were fully vaccinated earliest in the vaccination rollout will be eligible, including many health care providers, nursing home residents, and other seniors.”

CNBC reports, “Marion Gruber, director of the FDA’s Office of Vaccines Research & Review, and deputy director Phil Krause will exit the agency in October and November, respectively, according to a letter shared with CNBC by FDA spokeswoman Stephanie Caccomo.”

“Their announced plans to depart come as the Biden administration prepares to begin offering Covid vaccine booster shots to the general public the week of Sept. 20. Some health experts saw the move as premature and political, especially because the FDA hasn’t finished reviewing data on boosters yet.”

“Current evidence does not, therefore, appear to show a need for boosting in the general population, in which efficacy against severe disease remains high,” the scientists write in a new opinion piece, published Monday in the medical journal The Lancet.

The authors of the paper include two senior FDA vaccine leaders, Dr. Philip Krause and Marion Gruber, who will be stepping down in October and November, the FDA announced late last month. No further details were released about their retirements, although they sparked questions about whether the departures would affect the agency’s work.

The FDA and other public health agencies around the world continue to examine evidence on Covid-19 vaccine efficacy and the role booster doses of vaccine might play in improving immunity against the disease.

For the new paper in The Lancet, the scientists note that they reviewed randomized trials and observational studies on Covid-19 vaccines and consistently find that “vaccine efficacy is substantially greater against severe disease than against any infection; in addition, vaccination appears to be substantially protective against severe disease from all the main viral variants. Although the efficacy of most vaccines against symptomatic disease is somewhat less for the delta variant than for the alpha variant, there is still high vaccine efficacy against both symptomatic and severe disease due to the delta variant.”

The scientists note that there is an opportunity right now to study variant-based boosters before there could be a widespread need for them. But they also argue in their paper that the current Covid-19 vaccine supply could “save more lives” if used in people who are not yet vaccinated than if used as boosters. In early August, the World Health Organization called for a moratorium on booster shots until at least the end of September.