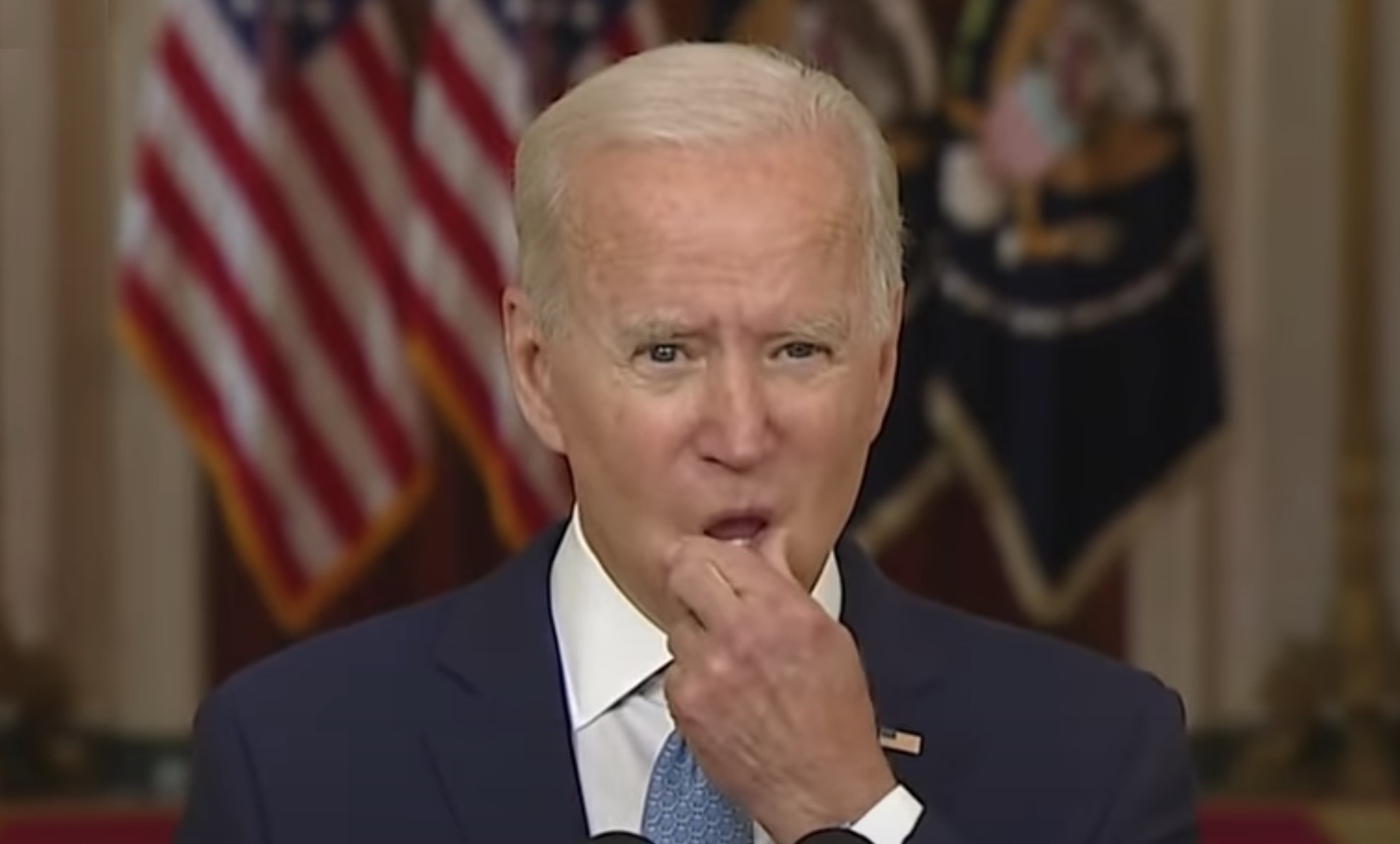 Many Americans are infuriated with Joe Biden, and rightfully so.

Biden recently announced his administration is forcing private employees to receive the coronavirus vaccine via a shot in the arm.

This “new federal vaccine requirement” impacts as many as 100 million Americans.

Following Biden’s disastrous handling of the U.S. troop withdrawal, the catastrophe at the southern border, and the surge in coronavirus cases, polls show how the American people feel about his job performance.

Biden’s approval rating has been in decline since May.

More Americans disapprove of Biden (49 percent) than at any other point in his presidency, according to a YouGov survey.

The survey was conducted between Sept. 4th through the 7th.

It also found that only 39 percent of American adults approve of his job performance. Just one week, this number dropped by six points.

YouGov explains, “Twice before, during the pullout from Afghanistan, as many people disapproved as approved, but this is the first time in his first-year presidency that Biden’s ratings are negative.”

Emerson College conducted the poll during and immediately after the f inal U.S. service members left Afghanistan. Trump is favored by 47% of respondents while only 46% chose Biden.

Biden’s overall approval rating dropped from 49% in February to 46%. Against Florida Governor Ron DeSantis, the Emerson Poll shows Biden is stronger with a 48% to 36% edge.

However, the poll indicates that Trump and Biden are the preferred candidates for their respective party in 2024. 67% of Republicans said they would vote for Trump in the GOP primary, the poll shows.

This trend is also being seen when Americans are asked how Biden is handling specific issues.

For the first time, a greater share of Americans disapprove (45%) of Biden’s handling of the coronavirus pandemic than approve (42%). This week, just 40% approve of the president’s handling of jobs and the economy, while 47% disapprove. In previous weeks, more usually have approved than have disapproved.