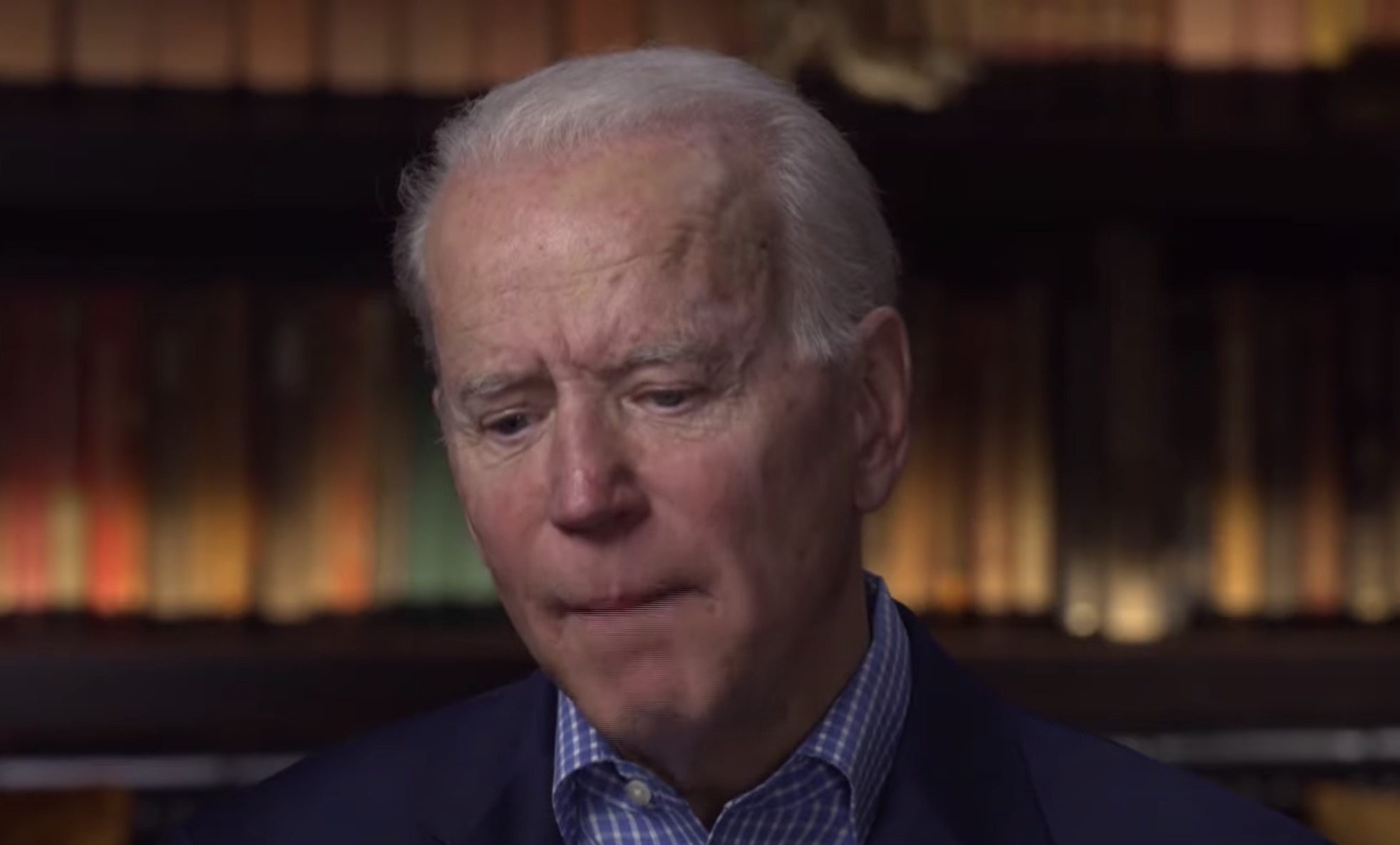 Biden’s failure to understand the movement of the Taliban and provide effective preparation with the Afghan government has had horrifying consequences.

New polls are beginning to show exactly how Americans feel about Democrats and the Biden administration.

First, new data from NBC News and the Wall Street Journal show only 46% of Independents approve of Biden, which is down from 61% in April.

In just over three months, Biden managed to nosedive by 15 percentage points.

But it gets worse for Biden…

In another poll, a majority of likely voters do not think President Joe Biden will even finish his term.

A majority of Americans also say Vice President Kamala Harris is unfit to replace him.

Rasmussen Reports explained, “Most voters believe it’s likely that President Joe Biden won’t finish out his term of office, and don’t think Vice President Kamala Harris is ready to step up to replace him.”

Only 43 percent of those surveyed said they thought Harris is qualified to become the country’s 47th president. Only 29 percent said Harris is very qualified.

A majority of 55 percent of respondents in the Rasmussen poll said Harris is not qualified to be president. 47 percent of them said she is not at all qualified.

Watch this clip from Fox News on Biden’s nosedive in the polls: