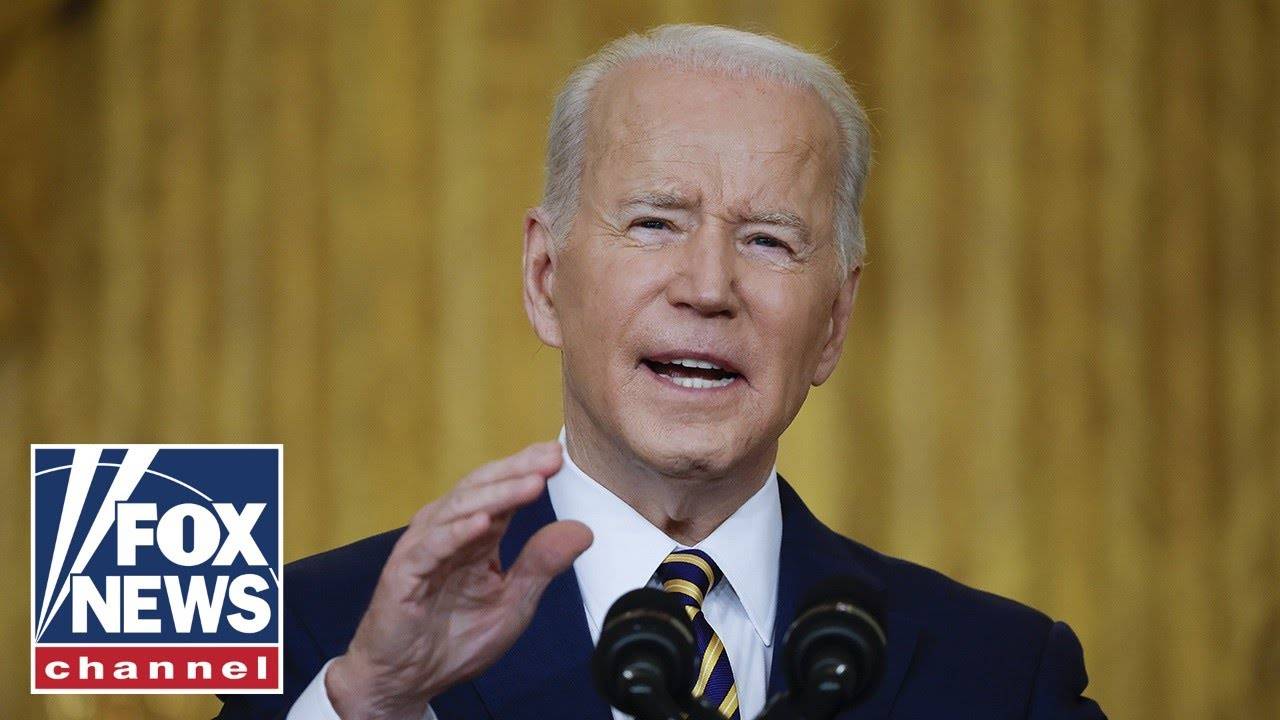 Anyone who believes a word he says is seriously deranged. I cringe every time bc his administration is full of lies;

Joey though he was at a Christmas party, so did Nancy, she looked like a elementary kid getting ready to open her presents. What a joke they are and have made America;

I’ll hand it to Joe, he’s the all time best at being the worst;

People didn’t tune in because he is embarrassing to watch, he makes people cringe, and the added ridiculous actions of Pelosi made it even more embarrassing;

Oh I don’t think we’ve seen the worst yet. He’s very much capable of hitting lows that haven’t even been reached yet;

Even democrats did not want to watch his SOTU, or maybe they just lacked the mental facilities and couldn’t figure out how to tune in to it, both options seem equally possible;

There was never 81 million voters and most know this. If this man had an ounce of decency he would step down and let someone with sense take over: Viewers’ Comments.