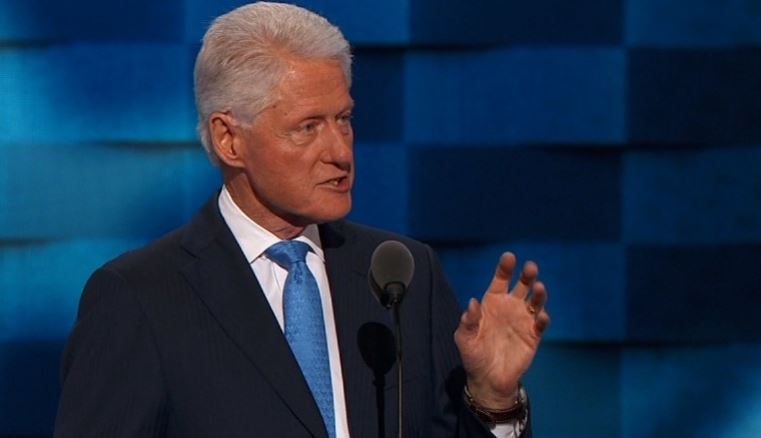 Former President Clinton on Sunday said Democrats could maintain control of Congress, but Republicans will “just scare people” in the lead up to the midterms.

“We could hold both these houses,” Clinton said during an appearance on CNN’s “Fareed Zakaria GPS.”

“But we have to say the right things, and we have to note the Republicans always close well,” the former president continued. “Why? Because they find some new way to scare the living daylights out of swing voters about something.”

During Clinton’s second term in the White House, Democrats picked up five seats in the House, the first time a sitting president’s party gained seats in the midterms in decades.

This year, Democrats are attempting to maintain their razor-thin majorities in both chambers, even as President Biden’s approval ratings tick slightly up over the last week.

Clinton said the breakpoint in American politics today is “not much different” than when he was in office, but he acknowledged the parties have become more polarized in recent years…. (Read more)