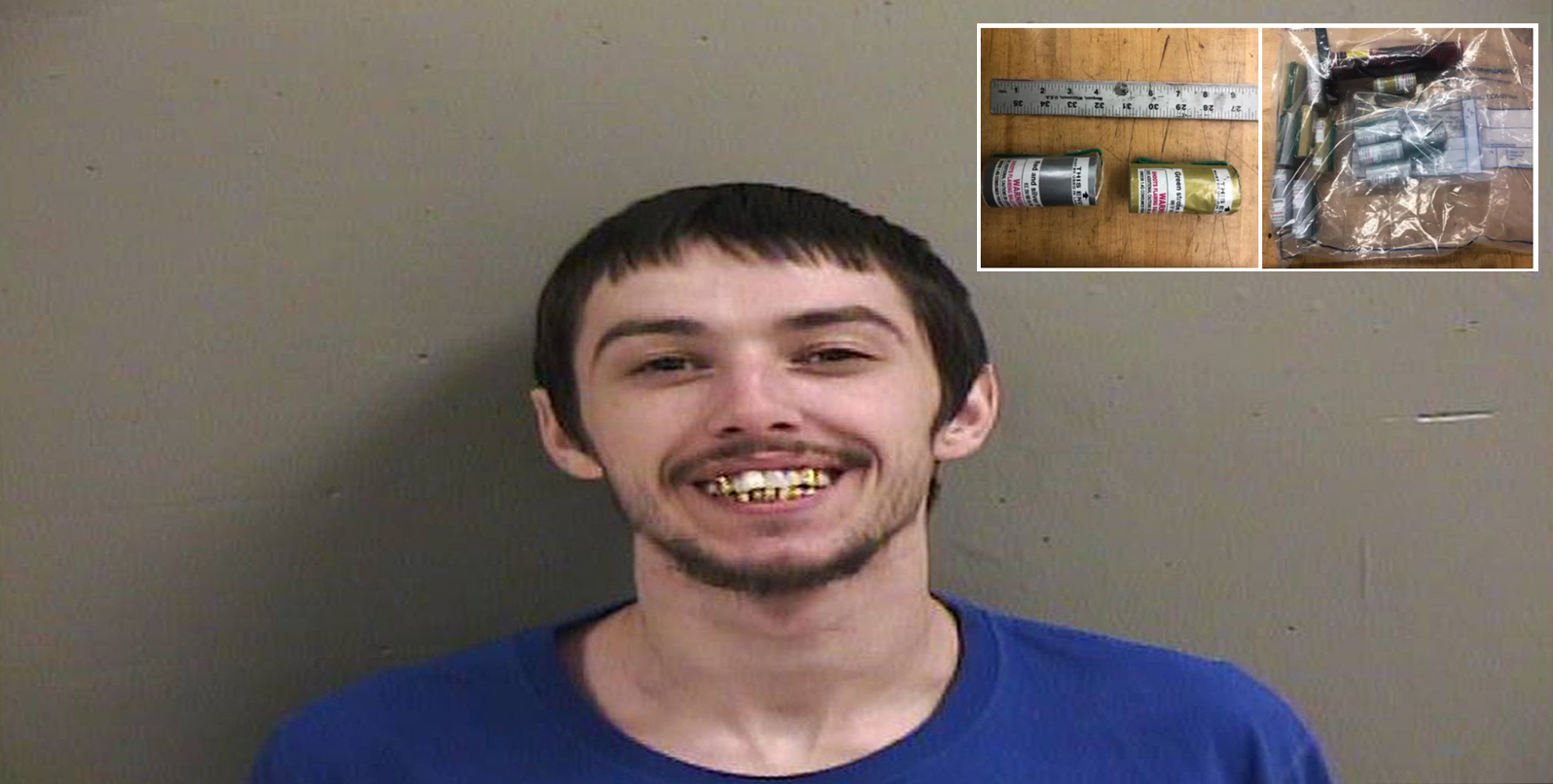 MINNEAPOLIS – An Illinois man was sentenced today to 105 months in prison followed by three years of supervised release for setting fire to a cell phone store in Minneapolis in the aftermath of George Floyd.

According to court documents, on May 28, 2020, Matthew Lee Rupert, 29, a resident of Galesburg, Illinois, posted messages on his Facebook account referencing the public protests occurring in the Twin Cities following the death of George Floyd, including one that stated, “I’m going to Minneapolis tomorrow who coming only goons I’m renting hotel rooms.”

On May 29, 2020, Rupert broadcast a Facebook Live video indicating that he was in Minneapolis, Minnesota. Rupert announced that he came “to riot,” and is depicted handing out artillery-shell fireworks, encouraging violence against law enforcement officers, actively damaging property, breaking into buildings, and looting businesses.

According to the defendant’s guilty plea and documents filed with the court, the video also depicts Rupert asking for lighter fluid before entering a boarded-up Sprint store located on Nicollet Avenue in Minneapolis. Rupert canvassed the store and eventually entered a backroom while telling others that he had located a store safe. Rupert and others then knocked several boxes into a pile on the ground. Rupert doused the pile of boxes with lighter fluid and then directed another individual—at the time a juvenile—to light the pile on fire. Rupert fled the building and stated, “I lit it on fire!” The store sustained significant damage as a result of the fire.

“Matthew Rupert chose to drive more than 400 miles from his home in Illinois to Minnesota to engage in violence and destruction, all while broadcasting it for the world to see. Peaceful protest was not on his agenda,” said Acting U.S. Attorney W. Anders Folk. “Arson, looting, property damage, and the glorification of it, will not be tolerated. Today, justice has caught up with Mr. Rupert as he must now account for his crimes.”

“Arson is a dangerous act of violence,” said Acting Special Agent in Charge Jon Ortiz, St. Paul Field Division, Bureau of Alcohol, Tobacco, Firearms & Explosives (ATF). “Arson poses a great threat to public safety. ATF works diligently to secure public safety. The defendant in this case committed a reckless act of violence on unsuspecting members of this community. We are thankful that no one was seriously injured or killed as a result of this crime. This sentencing will send a message to anyone who considers conducting these types of violent acts that they will not be tolerated. ATF will continue to work alongside our law enforcement partners to ensure that this community remains a safe place.”

This case was the result of an investigation conducted by the FBI Minneapolis Field Office and the Bureau of Alcohol, Tobacco, Firearms and Explosives (ATF), with assistance from the FBI Chicago Field Office, the FBI Springfield Field Office, and the Chicago Police Department.