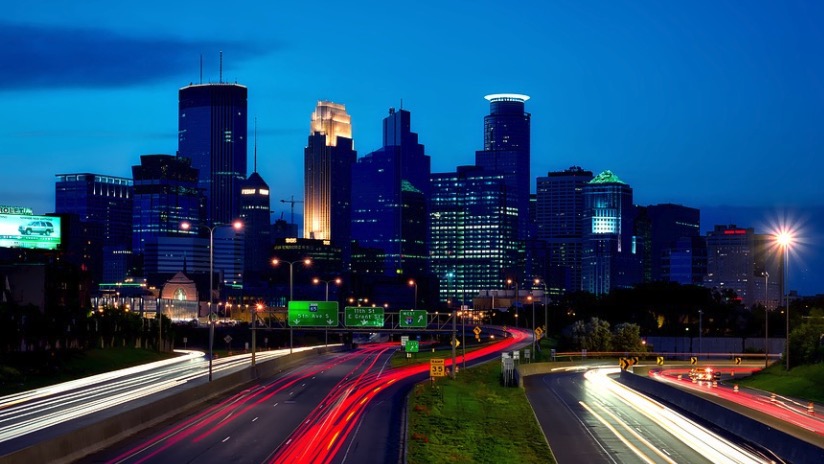 It looks like millions of Americans will soon be avoiding the major U.S. cities of Minneapolis and St. Paul in Minnesota.

The Democrat-led cities are implementing vaccine mandates for bars and restaurants that offer in-person service.

If you don’t have proof of being jabbed, unvaccinated Americans are not allowed to eat. Some exceptions will be made for Americans carrying a negative test within 72 hours of wanting to eat.

This new policy goes into effect on Jan. 19, according to KMSP-TV.

For the moment, “fully vaccinated” is defined as having completed an initial course of vaccination. Boosters are not currently required.

This new mandate will likely baffle many Americans as the Pfizer CEO Albert Bourla has publicly admitted the vaccine provides “very limited protection, if any” against Omicron.

Bourla says his vaccine for the Omicron will be ready in March. Presumably, he believes Americans will trust this new drug will work effectively against the virus despite the admitted shortcoming of previous vaccines.

Liberals argue that this new method of creating 2nd class citizens is “better than a lockdown.”

“This regulation we believe helps protect the health of business owners and patrons alike, while still keeping these businesses open,” Erik Hansen said, who serves as the director of economic policy and development for the City of Minneapolis.

NYC Mayor Bill de Blasio issued a new mandate that all private-sector employees must be vaccinated against COVID-19.

Going a step further, New York City will be requiring proof of vaccination for indoor dining, fitness and entertainment, which includes children ages 5 to 11.

Kids will need to show proof of one vaccination in order to participate in “high-risk extracurricular activities,” such as sports, band, orchestra, and dance.

“The intent is not go in with a heavy hand, but allow our businesses to stay open,” Frey said. “As far as enforcement goes and how it will function, generally it will be complaint based.”

Hansen said businesses that do not comply could eventually face a misdemeanor charge, according to KTTC-TV.

The rules will not accept at-home tests.

“There is really no way if you’re taking a rapid test at home to be able to match up the results with the actual person taking the test,” Heidi Ritchie, interim health commissioner in Minneapolis, said, according to the Minneapolis Star-Tribune. “It’s very easy to take a picture of the strip that is your testing results and share it with other people and put it on Facebook or whatnot.”

No medical or religious exemptions are written into the rules.

Things get tricky if you want to bring the kids to eat out. There is currently no vaccine for children under 5, so that’s not an issue. However, in Minneapolis, only kids under age 2 are exempt from being tested, according to the Minneapolis Star-Tribune. Children between 2 and 5 need a test to get into a restaurant that offers in-person dining, under the rules.

In St. Paul, kids under 5 are exempt from being tested or vaccinated.

Abdishakur Elmi, the owner of Hamdi restaurant in Minneapolis, said that though the mandate might be good health policy, he’s not thrilled. 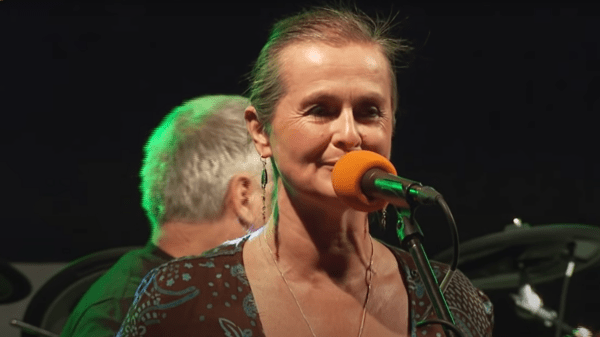 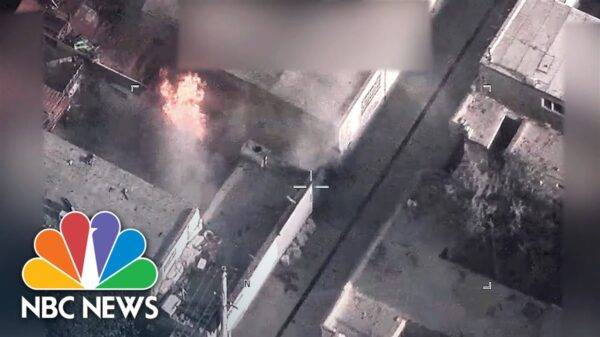 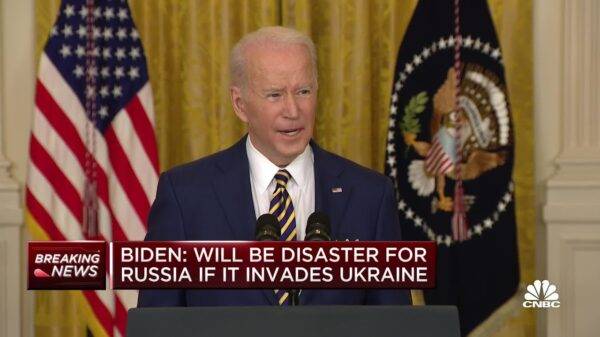 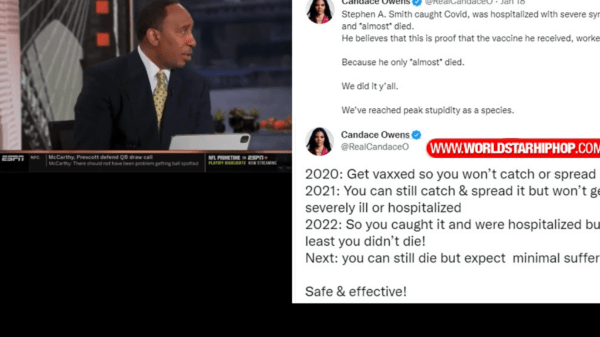 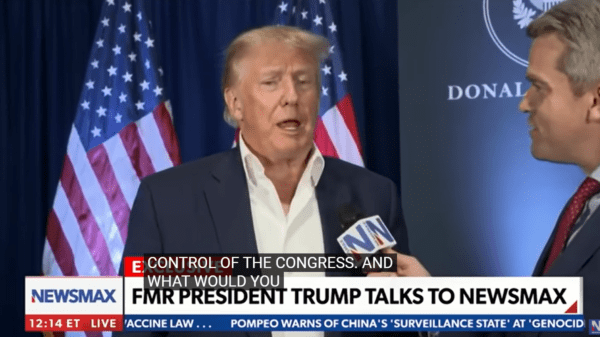 At Saturday’s Save America Rally in Arizona, former President Donald Trump spoke exclusively with Newsmax’s John Bachman on the future of the GOP, his... 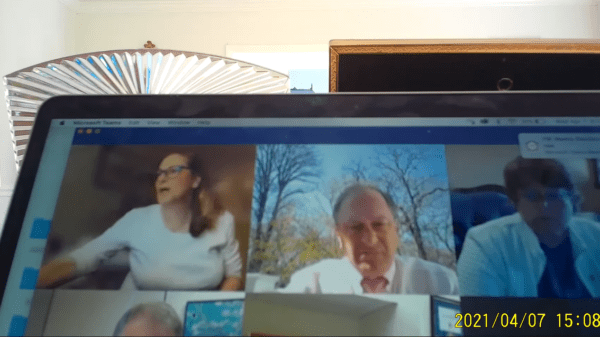 Delaware County Manager Admits Election Laws Were Not Followed In 2020 “So, we’re going to actually follow the law fully this time,” Delaware County,... 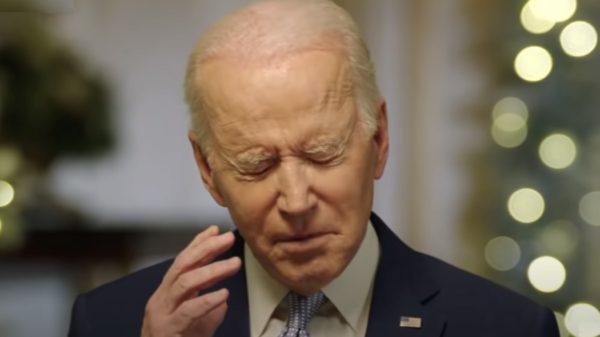 Advertisement Joe Biden was finally dealt his biggest defeat as the U. S. Supreme Court rightfully shot down his unwise, unsafe, and unconstitutional vaccine... 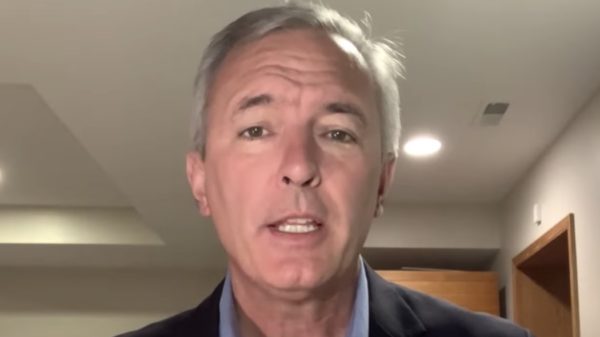 Breaking: GOP Rep Who Voted to Impeach Trump Is a Goner 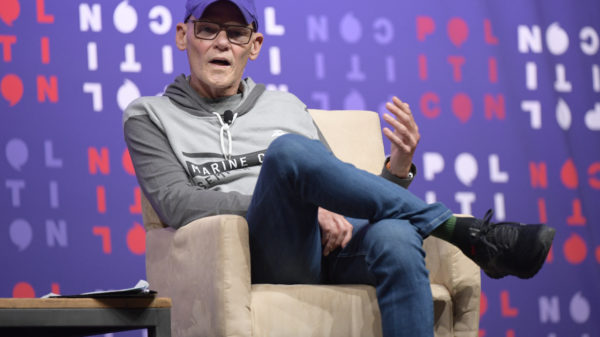 James Carville: Dems ‘whine too much,’ need to highlight accomplishments ahead of midterms 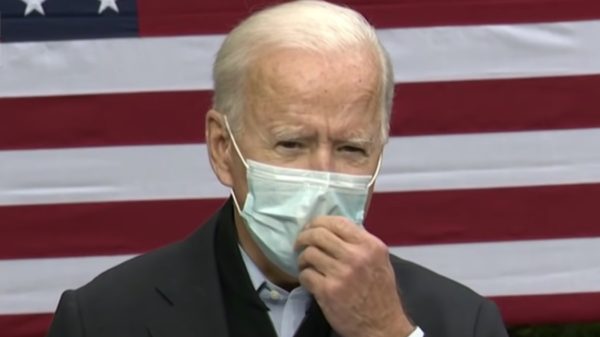 Joe Biden is Angry Because One Third of Americans Are Not Wearing Masks, Claims It’s ‘Your Patriotic Duty’

Joe Biden is furious with one-third of Americans. He recently whined about the fact many Americans refuse to wear face diapers. “About one-third of...