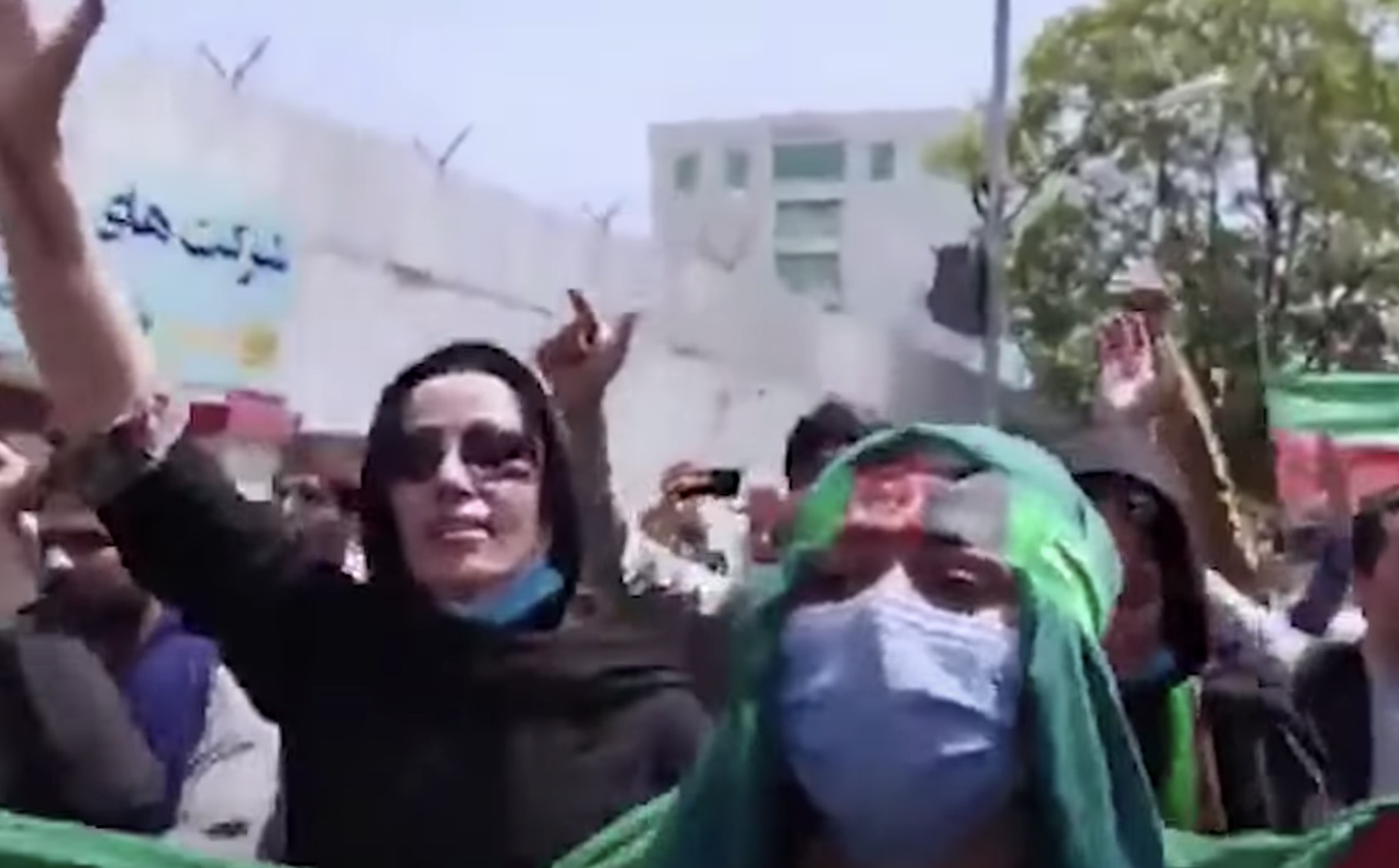 The Afghan people have reportedly started fighting back against the Taliban.

As CNN’s Clarissa Ward reported, “As soon as we leave our compound, it’s clear who is now in charge.”

Now Afghan people appear to have begun the process of taking matters into their own hands.

NATO-backed forces weren’t enough to stand up to the Taliban over the last few weeks as the terror group swept across the country.

Anti-Taliban resistance fighters have recaptured some of their localities.

There are reportedly still Afghans who refuse to stand by and allow this siege to take place.

Reports have circulated that the Afghan flag had been hoisted once again in the Pol-e-Hesar, Deh Salah and Banu districts of Baghlan province.

About 60 Taliban fighters were injured in the fighting that proceeded these small victories, Newsweek reported.

The Afghan outlet Asvaka News Agency reported that “a number” of Taliban were killed in the process.

Advertisement
provinces have been captured by the Public’s Resistance Forces, & a number of Taliban killed & injured.
Local reporters from Baghlan pic.twitter.com/tW1ENliWOK

Earlier in the day, the Indian outlet Republic World reported that Pol-e-Hesar had been freed from Taliban control while an “intense fight” was underway in Deh Salah and Banu. This came even as the Taliban was meeting with Afghan military leader Ahmad Massoud.

Newsweek said there had been some confusion over whether the districts had been recaptured, however, and that the situation on the ground in Banu and Deh-e-Salah remained “fluid” as of the report Friday.

It was just 10 days ago that the Taliban captured the capital of the Baghlan province, Pul-e-Khumri, at the onset of what would turn out to be a swift and successful military campaign across the country.

According to reporter Tajuden Soroush of the London-based Persian outlet Iran International, resistance commander Abdul Hamid said the militia was advancing toward the Khenhan district and “will capture Baghlan province.”

Upraising commander Abdul Hamid: We captured three districts of Andrabs, now we are advancing toward Khenhan district and we will capture Baghlan province. pic.twitter.com/IaMSqgYdDe