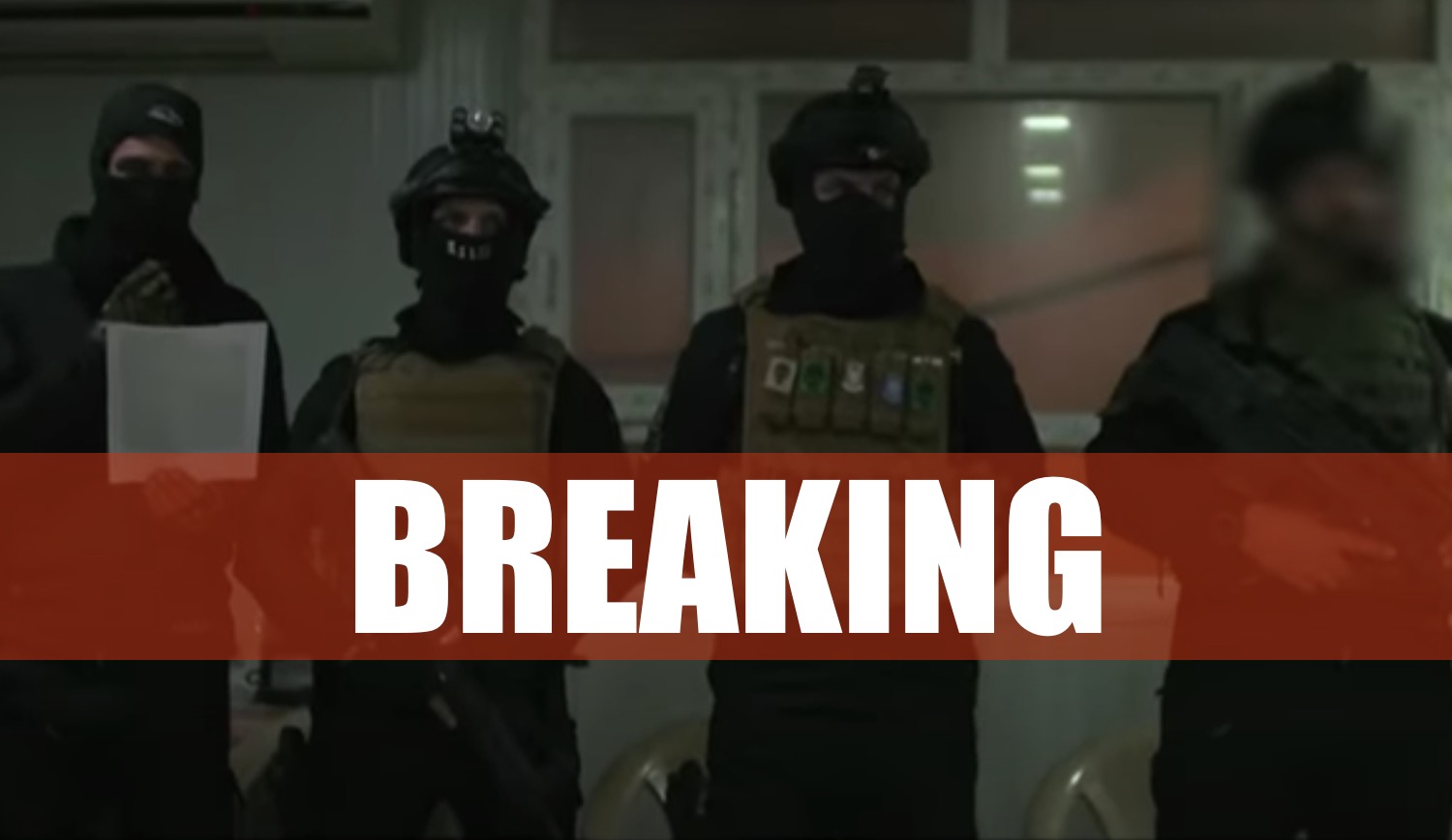 At Al Udeid Air Base in Qatar, security screeners have uncovered disturbing information.

They have detected that at least one of the Afghan “refugees” has potential ties to ISIS.

A U.S. official confirmed this report after the Afghan was evacuated from Kabul Airport.

Up to 100 of the 7,000 Afghans evacuated identified as prospective recipients of Special Immigration Visas have potential matches to intelligence agency watch lists.

Thousands of Afghans have been flown to other temporary staging bases throughout the Middle East and Europe by U.S. military aircraft.

At least 6,000 fleeing Afghans have been evacuated to Al Udeid where they are undergoing screening.

An official claims, “The bottom line is the system is working, but slow in the process.”

This occurs before they’re allowed into the United States.

There were a limited number of U.S. screeners at Hamid Karzai International Airport working to vet hundreds, then thousands of evacuees.

This chaos is speculated to have caused possible mistakes, which is how an individual already evacuated is now being identified with possible ties to ISIS.

To date, the U.S. military and chartered aircraft have flown out more than 63,000 Americans, Afghans, and allied partners fleeing the Taliban’s takeover of Afghanistan.

More from Defense One:

At those bases, Customs and Border Patrol screeners are checking evacuees’ IDs and biometric data against law enforcement databases, the first official said.

Ultimately, thousands of those Afghans will come to the United States, where they will be initially housed at several military bases, such as Fort Bliss in Texas, Fort McCoy in Wiscons in and Fort Lee in Virginia.

“There’s certainly been a number of them” who triggered alerts, requiring agents to pull those evacuees aside for further screening, the first official said. In most cases, those Afghans—many of whom have already been vetted through the special immigrant visa process—were cleared by follow-on screening.

But in at least one case, the evacuee “looks like a potential member of ISIS,” the first official said. “They’re still working that through.”