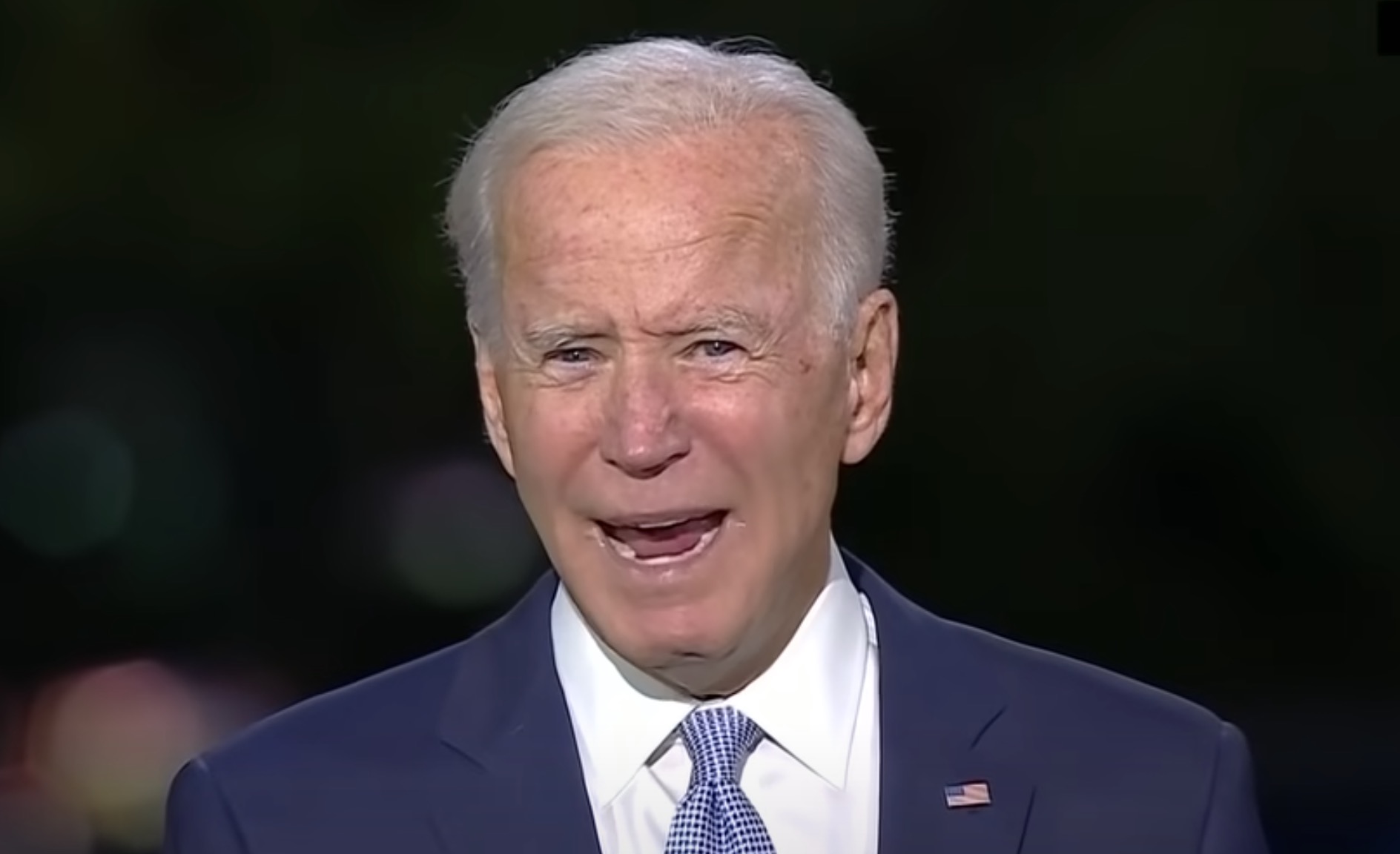 According to a report from The Federalist, Joe Biden has reduced the amount of free doses of a particular antibody to republican-led states, despite it being used widely as an effective treatment for those suffering from COVID-19.

The U.S. Department of Health and Human Services suddenly changed their distribution policy and announced that access to monoclonal antibodies will now go through their approval process, rather than allowing the caretakers in individual states to dictate the amount of the medication that is needed for their patients and order the medication on demand.

The excuse that the HHS gave for taking over the decisions from the physicians at the point of care was to “help maintain equitable distribution, both geographically and temporally, across the country, providing states and territories with consistent, fairly distributed supply over the coming weeks.”

Louisiana, Florida, Alabama, Georgia, Texas, Alabama and Mississippi have been allegedly using “about 70 percent of the national supply.”

Gov. DeSantis’ office responded to the news, sympathizing with sick people in his state after the federal government drastically slowed down access to the medication that was needed for their recovery by saying that the White House’s reasons were insufficient.

An aide from DeSantis’ office spoke to Philip Wegman from Real Clear News claiming that “They had a vague statement about ‘equity’ but sorry that doesn’t cut it. No explanation of how the allocation was determined. No explanation of why it’s only Florida and a few other red states being restricted. No warning,”

A DeSantis aide tells me HHS hasn’t explained the cut:

“They had a vague statement about ‘equity’ but sorry that doesn’t cut it. No explanation of how the allocation was determined. No explanation of why it’s only Florida and a few other red states being restricted. No warning” https://t.co/3avIdovceA

Florida had ordered 72,000 treatments per week. But, pert DeSantis’ office, they are now scheduled to receive just 30,950 doses.

The sudden policy change was revealed following a statement that the Biden Administration made just days earlier that the federal government would “increase the average pace of shipment across the county of free monoclonal antibody treatments by another 50 percent.”

Changing the flow of of free monoclonal antibodies was announced as part of the Biden’s “Path Out of the Pandemic” that he revealed for September.

Biden’s plan stated: “Monoclonal antibody treatments have been shown to reduce the risk of hospitalization by up to 70% for unvaccinated people at risk of developing severe disease. As hospital systems experience increased COVID-19 cases, many have identified monoclonal antibody treatment as a key tool to improve health outcomes, prevent hospitalizations and reduce the strain on overburdened hospitals,”

“Tonight, I’m announcing we will increase the average pace of shipment across the country of free monoclonal antibody treatments by another 50 percent.”

Less than a week later he CUT allocations to southern states by 50%. pic.twitter.com/TCTY7XdboC

Following a decrease in the national supply of the monoclonal antibody treatment, health department leadership in states like Texas are preparing their doctors to “expect lower amounts of therapeutics available for shipment in the coming weeks,”.

Florida Senator Marco Rubio expressed his distrust for Biden’s reasoning for taking control of the distribution process. On Twitter he stated “This reeks of politics. This is the Biden administration punishing Florida,”

“They’re saying to states like Florida, ‘Oh yeah, you’re not gonna have mandates? You’re not gonna do what we want you to do? Well then guess what, we’re gonna cut off your antibody treatments and your access to them.’” he continued.