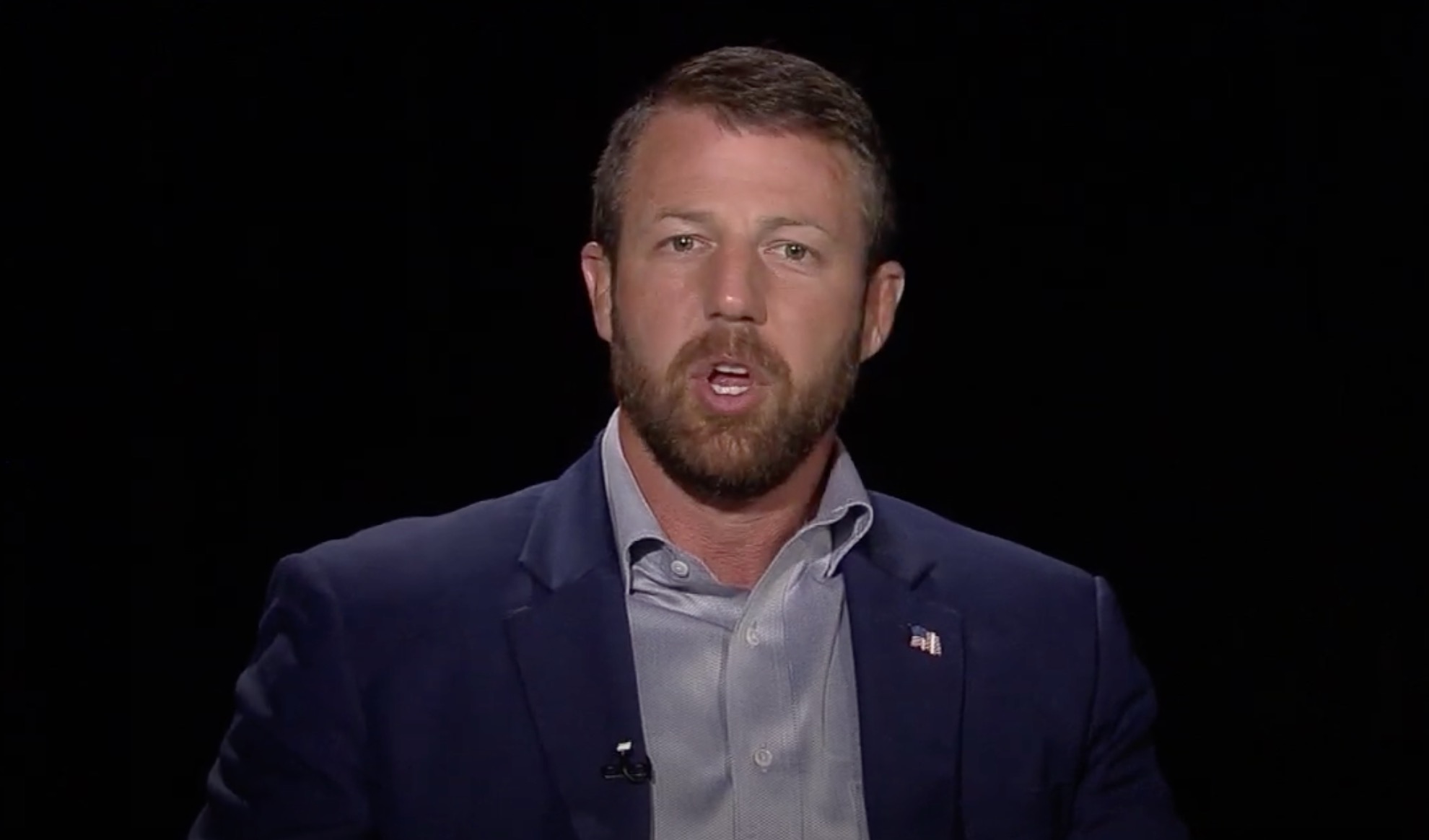 In a message on social media, Republican Rep. Markwayne Mullin of Oklahoma said he’s been helping get stranded Americans out of Afghanistan.

“Have we been helping get Americans out of Afghanistan, yes,” he wrote.

“Is the mission continuing, yes. Am I missing, no,” Mullin continued.

“Did I go dark for a little, yes because it wasn’t safe to be communicating,” he concluded.

The mission began as Mullin called the U.S. ambassador to Tajikistan.

Mullin’s plan was to fly in a helicopter from Tbilisi, Georgia, into Tajikistan’s capital, Dushanbe.

Then Mullin planned to would fly into neighboring Afghanistan to rescue five American citizens, a woman and her four children who are stuck in the country.

There was only one problem: Mullin needed to transport a huge amount of cash into Tajikistan in order to hire the helicopter and execute the mission.

Mullin called the U.S. ambassador to Tajikistan to seek the top diplomat’s help in allowing Mullin to exceed the cash limit for this purpose.

“The answer was no,” the Washington Post writes. “Embassy officials told Mullin they could not assist him in skirting Tajikistan’s laws on cash limits on his way to visiting one of the most dangerous places on earth.”

This response outraged Mullin, and rightfully so.

The Defense Department refused to give Mullin permission to visit Kabul for this “unauthorized evacuation effort” as the Biden administration abandon American citizens in Afghanistan.

“To say this is extremely dangerous is a massive understatement,” said one unidentified official to the Post.

Despite the warnings and denials from the U.S. Embassy and the U.S. Department of Defense, Mullin says the mission has continued.

The Washington Post initially reported that Mullin was “missing.”

Mullin reappeared on social media and confirmed that he “went dark” because it wasn’t safe to communicate.

It appears that Mullin was prevented from carrying out the mission.

Mullin said, “Am I extremely disappointed in how we (United States) left Americans behind . . . that would be an understatement.”

The State Department has issued a Level 4 travel advisory for Afghanistan. This urges Americans not to travel there “due to civil unrest, armed conflict, crime, terrorism, kidnapping, and COVID-19.”

“This is a sad day for our country,” Mullin said in a statement Monday night. “Americans have been stranded in Afghanistan by the Biden Administration and are now left to defend themselves from terrorists overrunning the country. One motto of our military is ‘leave no man behind.’ But today, that’s exactly what President Biden did.”

Mullin’s repeated attempts to enter Afghanistan follow multiple efforts by the Biden administration to dissuade members of Congress from traveling to the country after Moulton and Meijer’s unauthorized trip last week. The two members, who arranged for their own transportation into the country, said they wanted to provide oversight on the evacuation efforts at the airport. They eventually left on a flight used for evacuating Americans and Afghans…

“We don’t want anybody to think that this was a good idea and that they should try to follow suit,” she said last week.

House Minority Leader Kevin McCarthy (R-Calif.) concurred: “I don’t think it’s smart for others to go,” he said last week. “You’re putting yourself — not just yourself, but you’re putting Americans — in harm’s way, if the military has to protect you, which they will do.”

On Tuesday, McCarthy walked away without comment after being asked whether he had spoken to Mullin or if he knew where the Oklahoman was. 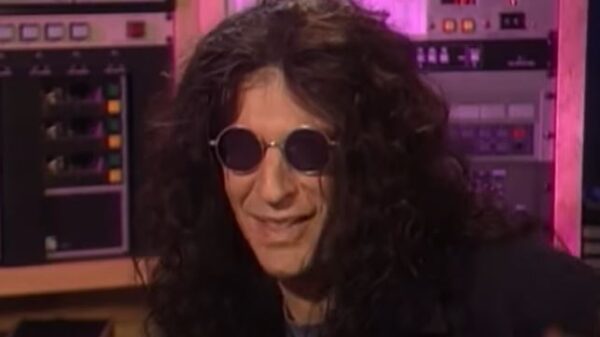