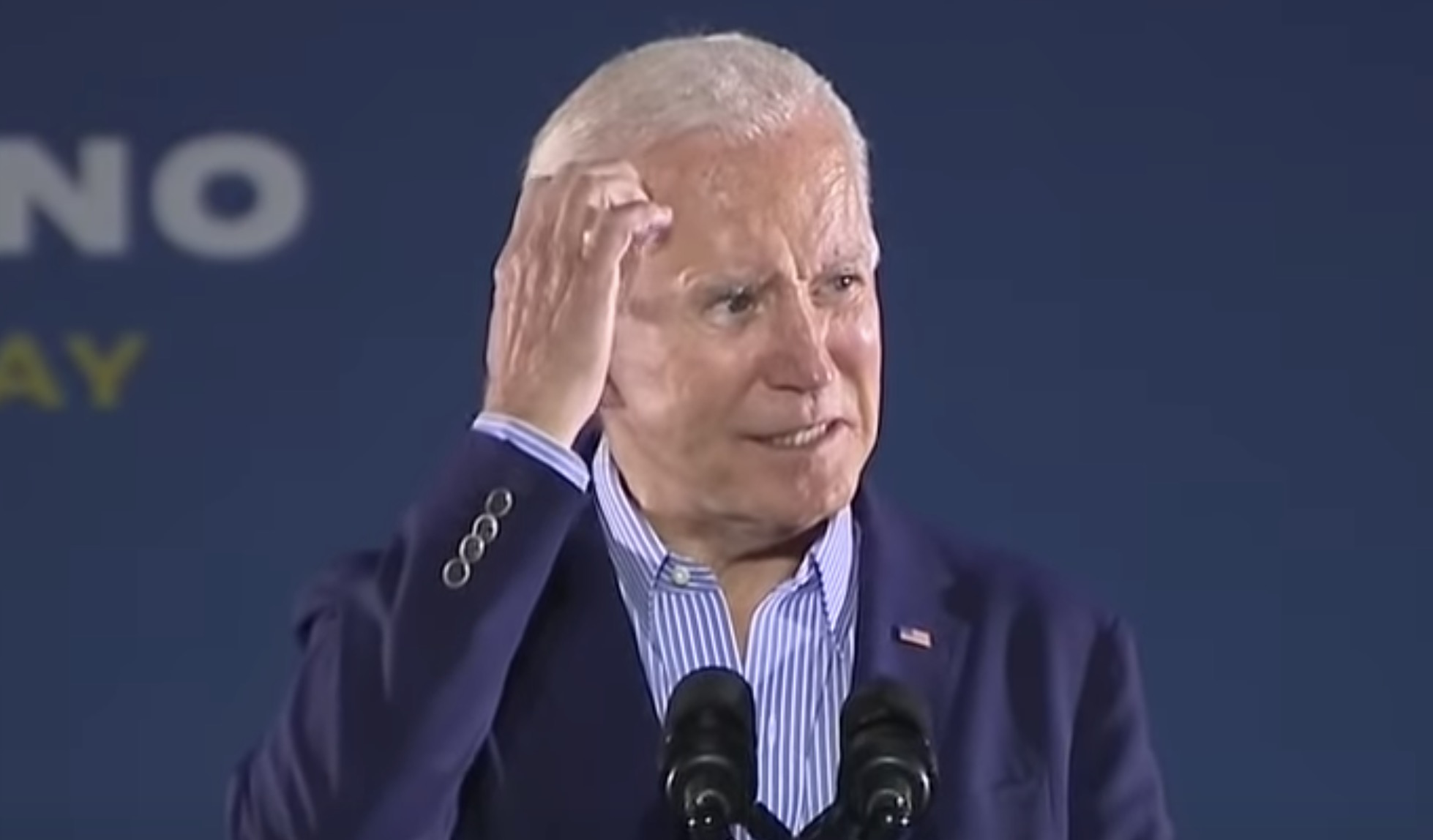 Once again, the White House decided to abruptly cut the feed of Joe Biden during a press briefing.

Biden was visiting Boise, Idaho in order to be briefed by federal and state officials on ongoing wildfires.

The fires have plagued several states out west.

After speaking for much of the briefing, Biden said he wanted to hear more from George Geissler of the National Association of State Foresters.

“Can I ask you a question?” Biden asked.

“One of the things that I’ve been working on with some others is —” Biden said before being cut off mid-sentence.

Fox News requested an explanation from the White House, but they did not respond.

BIDEN: “Can I ask you a question?”

This isn’t the first time the White House intervened in blocking Biden from being heard by the general public. Last month, the president’s audio feed was cut as he was about to respond to a reporter’s question on his administration’s military withdrawal deadline from Afghanistan.

In March, the White House cut the feed as Biden said he was “happy to take questions” while speaking to Democratic lawmakers at a virtual event.

This latest incident comes just days after Politico reported how White House staffers will “either mute [Biden] or turn off his remarks” out of “anxiety” that he will veer away from “the West Wing’s carefully orchestrated messaging.”

White House press secretary Jen Psaki previously admitted during an interview that Biden is often advised by her staff not to take questions.

Biden raised eyebrows last week when he told a crowd, “I‘m supposed to stop and walk out of the room” at a White House event following his prepared remarks