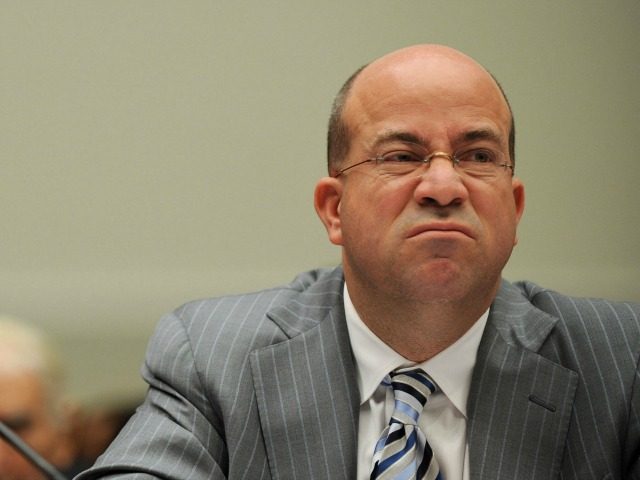 CNN fired three employees Thursday for refusing vaccination in the largest reported purge at the compay since 2017.
President of CNN Worldwide Jeff Zucker issued a statement in support of his decision to fire the employees, citing his “zero-tolerance policy on this.”

The firing of the three staffers comes after a number of CNN employees in 2017 resigned “following the publication and subsequent retraction of a story linking a Trump transition team member to the Russia-related investigations.”
“In the aftermath of the retraction of a story published on CNN.com, CNN has accepted the resignations of the employees involved in the story’s publication,” CNN wrote then in a statement.
But the “‘very fake news’ scandal” that engulfed “CNN inside and outside the left-wing network” reached “its highest levels as even CNN president Jeff Zucker” was “personally involved in the internal investigation into a now-retracted hit piece,” Breitbart News reported in June of 2017, according to “sources inside CNN with direct knowledge.”
One month later, Zucker confessed to the New York Times he was not “getting a lot of sleep lately,” before acknowledging that he doesn’t “sleep that much anyway.”
Breitbart News reported August 5 that for the full week of July 26, CNN had only an average of 706,000 viewers during their primetime hours. Fox News ranked first with 1.986 million and MSNBC ranked second with 1.127 million. 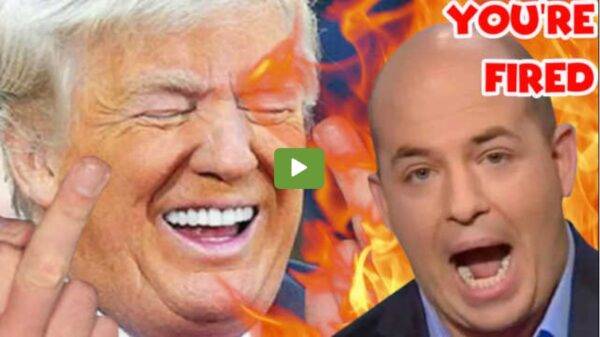 Employees Are Mad We Are Laughing That CNN+ Imploded