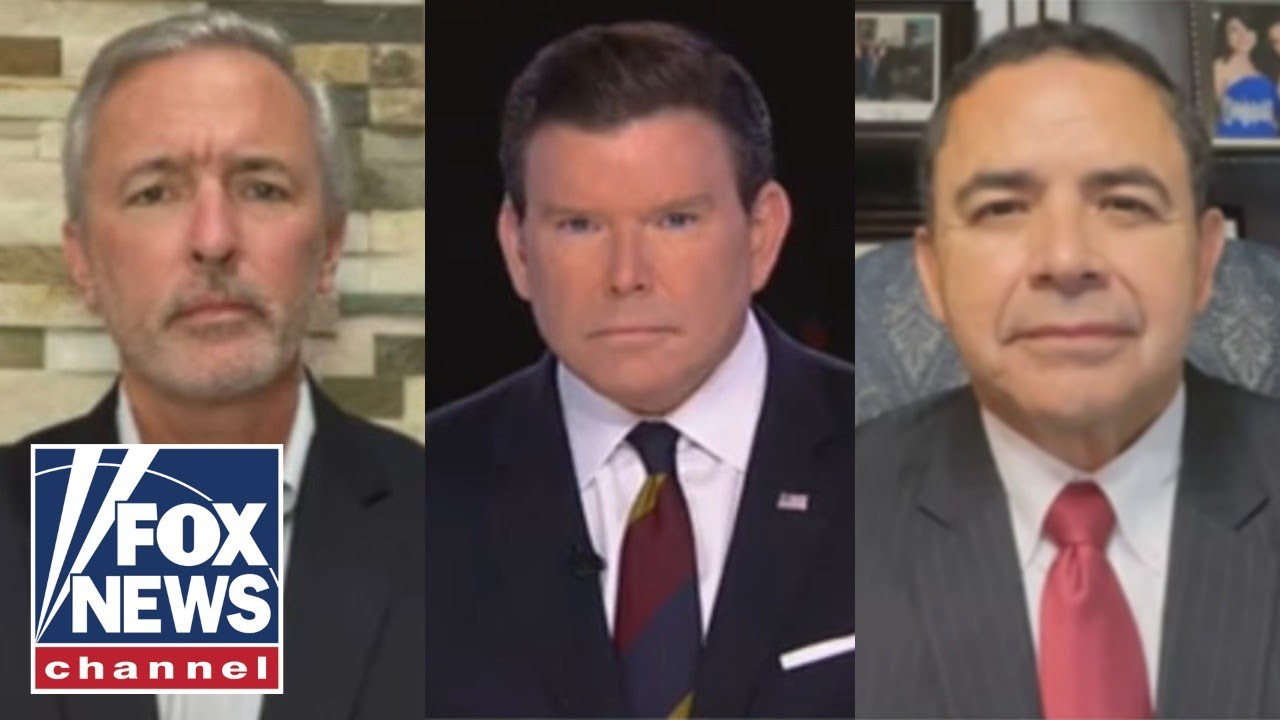 On this episode, Bret sits down with Congressman Henry Cuellar (D-TX) and Congressman John Katko (R-NY) to discuss how they are putting aside partisan differences to face America’s immigration and Southern border crisis. The Congressmen preview their plans for when the new congress is sworn in January, as well as whether they believe they can make real progress on the issue even with divided power in Washington.
#FoxNews 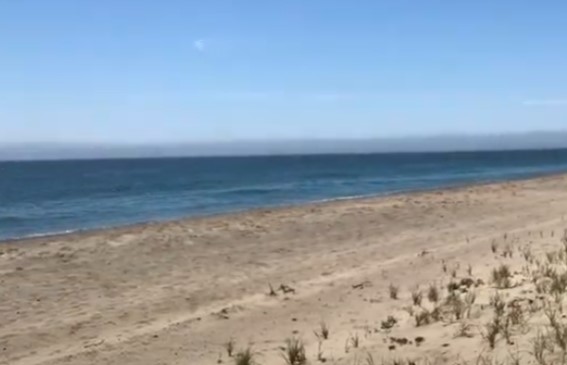