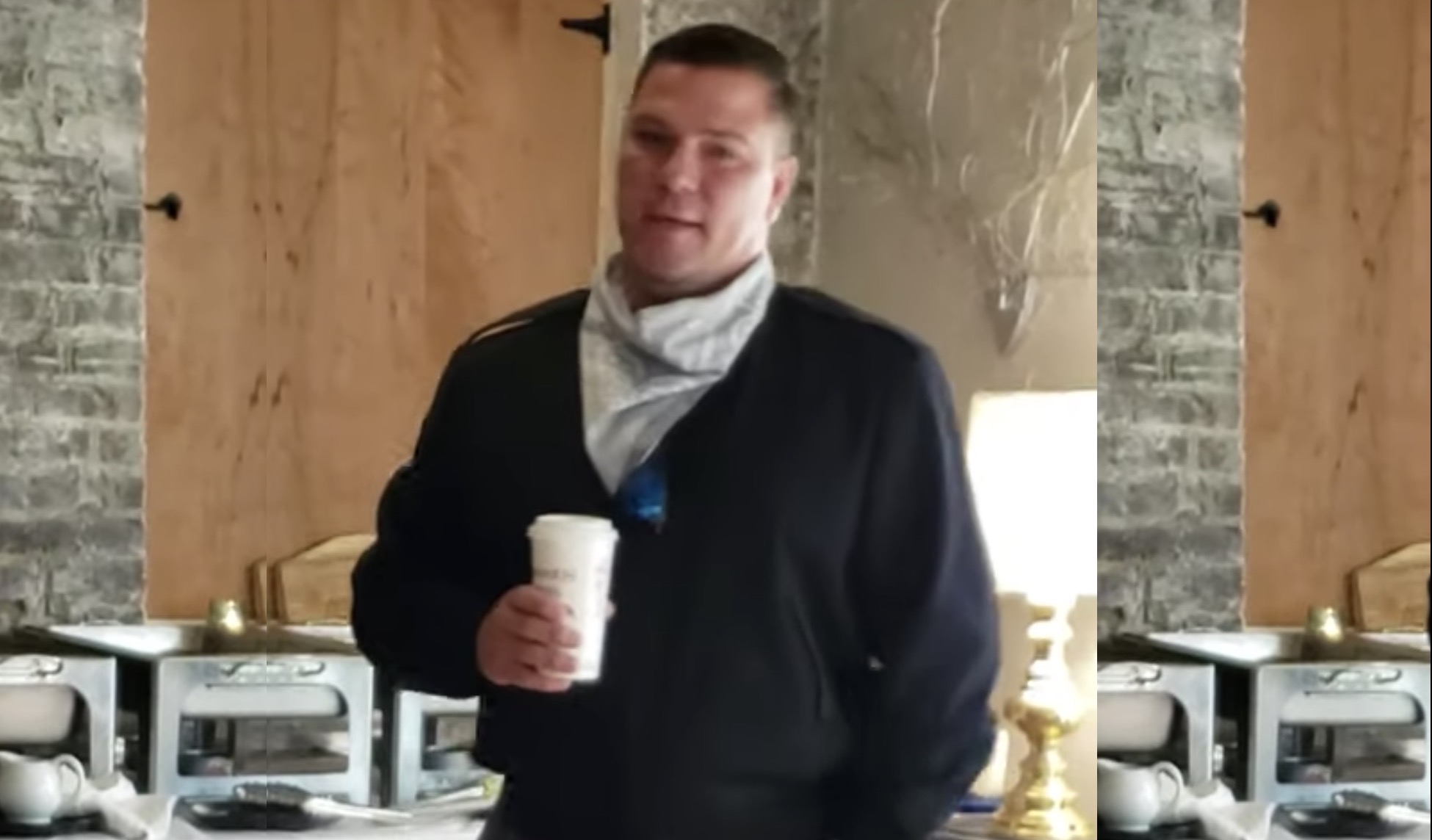 His death came only 11 days after he withdrew his 2022 Republican candidacy for U.S. Congress.

“For the good of the party, and the district,” Van De Water said on August 27th, “I have decided to withdraw my candidacy.”

“Unfortunately, circumstances in my life have changed and I am no longer able to give 110% towards this endeavor,” he added.

“I have been truly humbled by and will be forever grateful for all of the support I have received these past few years,” Van De Water continued. “It has been an honor getting to meet so many of you as I traveled across the district.”

Here were his final messages before withdrawing from the race and then dying 11 days later:

Unfortunately, circumstances in my life have changed and I am no longer able to give 110% towards this endeavor.

For the good of the party, and the district, I have decided to withdraw my candidacy. I look forward to vigorously and enthusiastically supporting the GOP candidate in 2022.

Police say his death is being investigated as a “likely suicide,” according to the Mid-Hudson News.

In 2020, he was defeated by Democratic incumbent Antonio Delgado in November 2020.

A U.S. representative for the district responded to the news of Van De Water’s death:

May God rest Kyle’s soul. And may God bless his family. pic.twitter.com/5brIW5cesM

Van De Water earned his Army commission through the ROTC program at the University of Massachusetts at Amherst when he graduated in 2002, according to his campaign website. He then went on to serve in the U.S. Army Reserves while studying law at Albany Law School.

Soon after graduating in 2005, he became an active duty officer in the Judge Advocate General Corps. He was stationed at West Point, working as an administrative law attorney, before his Afghanistan deployment where he earned a Bronze Star in 2011.

He received an honorable discharge from active service in 2014 with the rank of major and continued to serve as a JAG officer in the Army Reserves.

Van De Water practiced civilian law at Corbally, Gartland and Rappleyea, LLP in Poughkeepsie, New York, as a litigation associate until February 2021. No information was available about his subsequent employment.

According to the CDC, suicide is the 10th leading cause of death across the U.S. Data collected in 2019 showed that over 47,500 deaths occurred, which amounts to “one death every 11 minutes.”

Those who consider killing themselves or making an attempt is even higher.

In 2019, 12 million adults thought seriously about suicide, the CDC adds.

3.5 million actually created a plan and 1.4 million followed through with an attempt, the CDC data shows.

But according to the Veteran Affairs Department’s 2020 National Veteran Suicide Prevention Annual Report, the suicide rate of veterans is 1.5 times higher than that of non-veteran adults.

Veterans were hit particularly hard over the last two weeks in August. Since the Taliban took control of Kabul in August, the Veteran’s Crisis Line has seen a 98 percent surge in texts compared to the same two week period a year ago, the Stars and Stripes reported.

Afghanistan War veteran and former New York congressional candidate Kyle Van De Water 41, died suddenly on Tuesday, according to local officials. Police sources said his death is being investigated as a suicide, according to the Mid Hudson News. 😧 pic.twitter.com/vhKXqi10SA