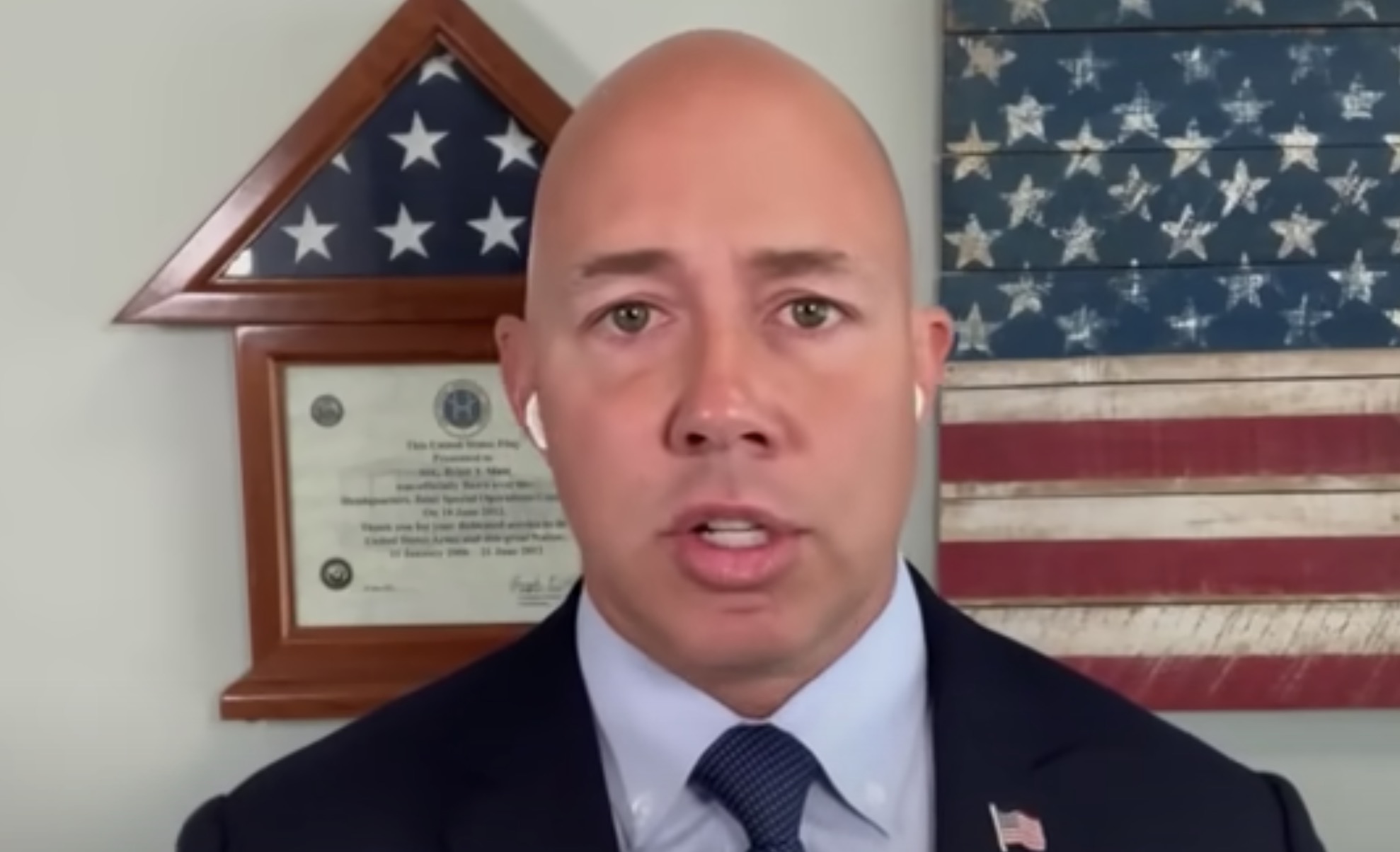 Brian Mast of Florida serves as a Congressman as well as a member of the House Foreign Affairs Committee.

Mast told Fox News that Biden should be removed from office over his actions.

“Impeachment is absolutely something that should be considered. I would say no less than 10,000 counts of reckless endangerment, all of the American lives over there that’s the minimum, which is actually a real crime,” Mast said.

“Beyond that, as I’ve said already, I think we absolutely need to look at what is the truth about this phone call with the former Afghan president.

“We know for a fact that the Taliban is the sworn enemy of the United States of America,” Mast continued.

“We are still in the midst of the war on terror, and as I said, I would absolutely consider the manipulation of intelligence, giving aid and comfort to the enemy, all three of those things are part of what meets the constitutional definition of treason.”

“You look at President Biden, and I would say these two things about him. He is hollow. His decisions are empty. They are void of wisdom in their entirety and across the board, we see a naïveté to the aggressors he’s dealing with,” Mast continued.

“Maybe there is an element of dementia there that we might hear about in years to come,” Mast said.

GOP Rep. Mast: Biden Should Be Impeached for ‘Treason’ pic.twitter.com/zcSnmZzopD