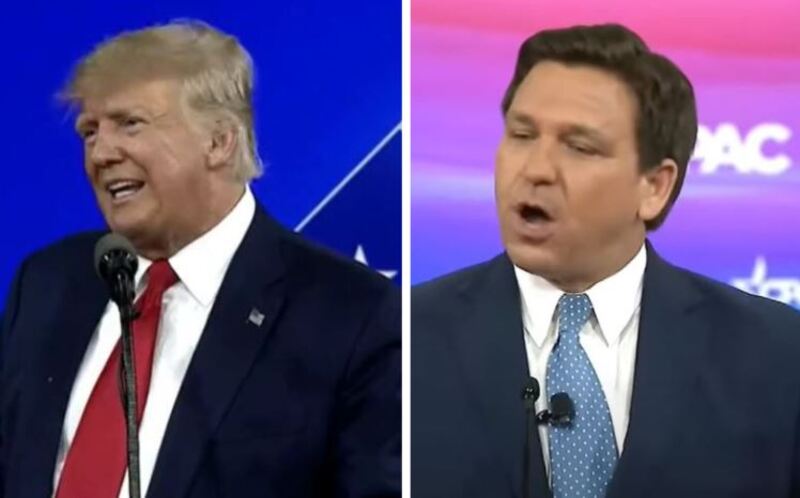 Fox News Digital asked attendees of Conservative Political Action Conference (CPAC) a simple question in Dallas, Texas: Who do you want at the top of the Republican White House ticket in 2024?

Former President Trump, who has repeatedly teased another run in 2024, appeared to be the overwhelming favorite. However, Florida Gov. Ron DeSantis was a popular pick as well.

One attendee answered “Trump,” before his girlfriend called him out, and he hesitantly admitted he prefers the Florida governor these days.

“I like DeSantis more than Trump, I know that’s a contrary opinion,” he said.

One attendee preferred a woman, saying former Ambassador to the United Nations Nikki Haley and South Dakota Gov. Kristi Noem, would make fine candidates. But for just about everyone else, there were only two choices, or in one case, three.

“Trump, DeSantis, [Ted] Cruz — I would take any of them,” an attendee said.

Other attendees wanted a Trump-DeSantis unity ticket, which is unlikely to happen but a best-case scenario for many conservatives. The reaction Fox News Digital received mirrored a straw poll conducted earlier this year at CPAC in Orlando when Trump captured 59% of ballots cast. DeSantis came in a distant second at 28%, while nobody else among the 19 names listed on the ballot cracked 2%…. (Read more) 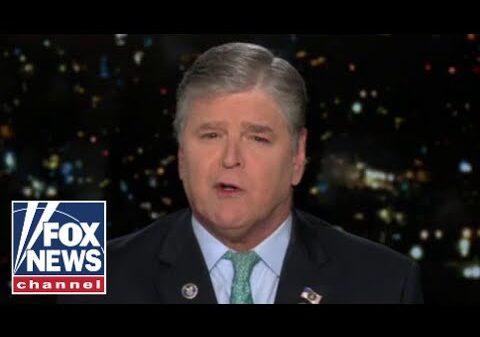 Sean Hannity: This would have never happened to a Democrat 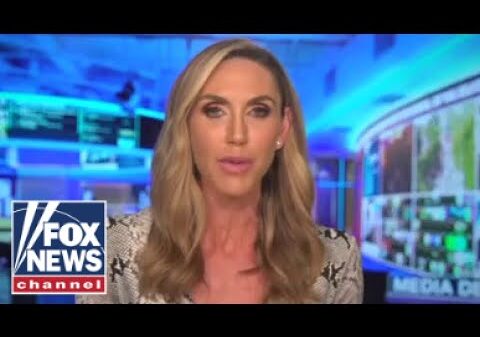 Lara Trump: This should shake you to your core 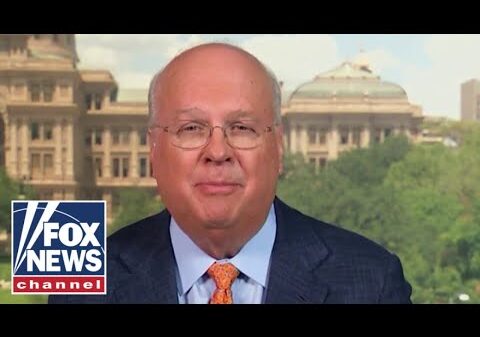 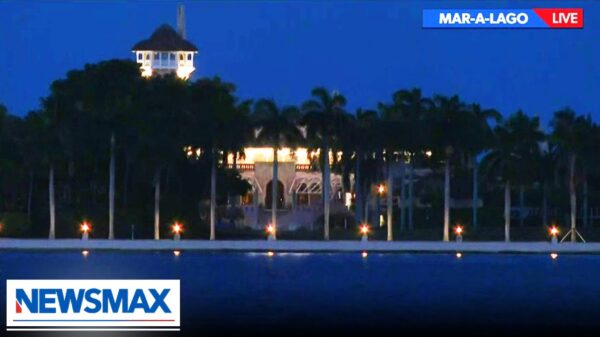 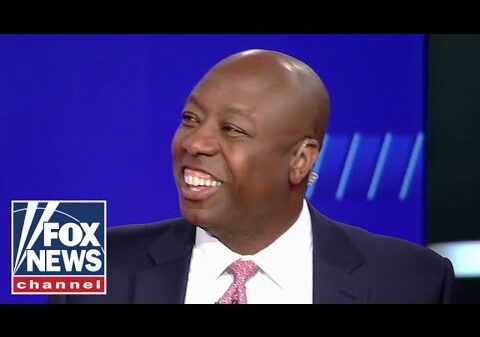 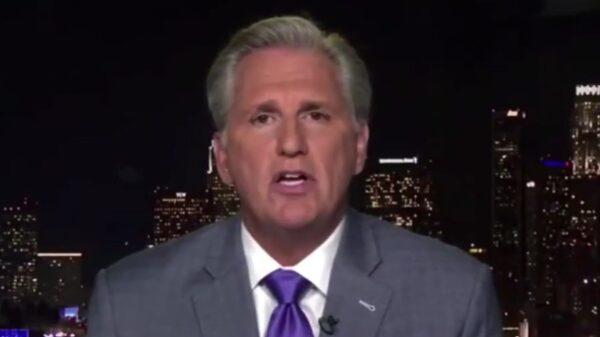 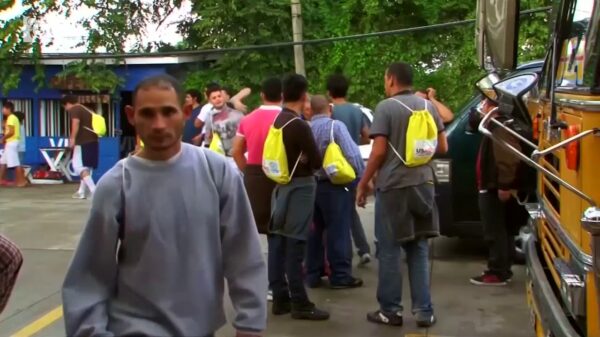 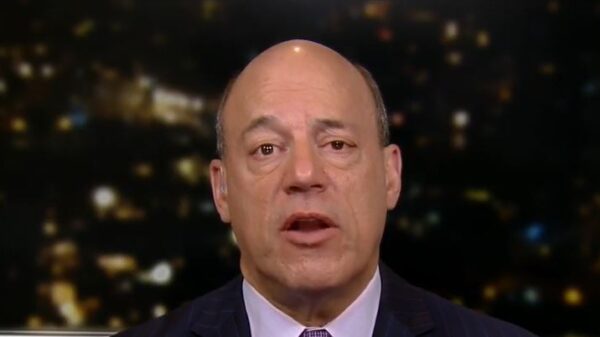 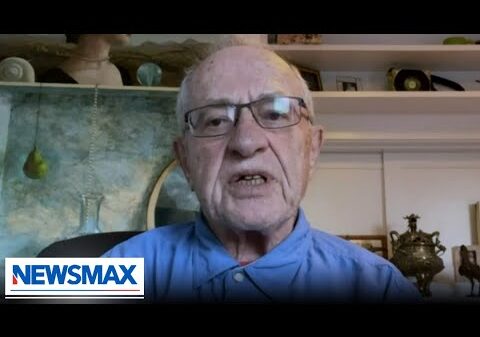 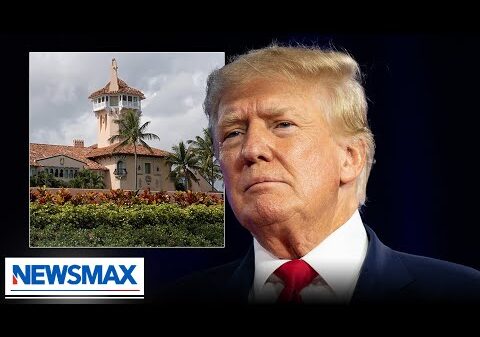