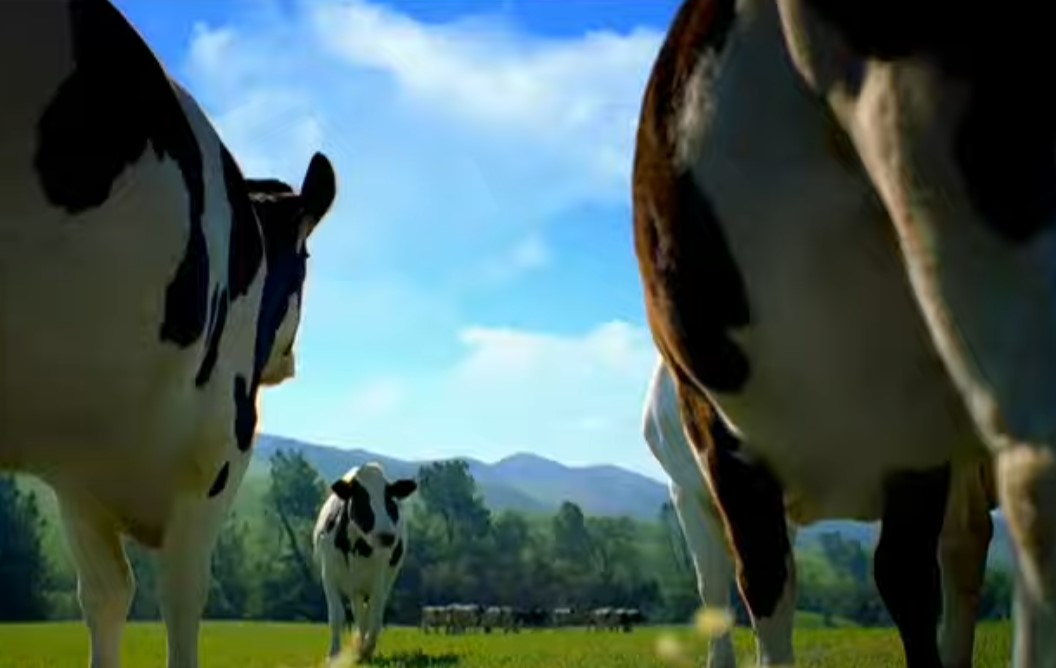 Michael Oosten’s grandparents were dairy farmers in the Netherlands and immigrated to California in the 1920s, starting their own dairy farm in Paramount in 1945 before relocating to bigger farms in Artesia and Bellflower.

In the early 1970s, they moved their farm to Chino, but decided to sell it in 2001 to a trucking company located next to an Amazon warehouse, which was built on land comprised of two other dairy farms.

Oosten, who for 18 years has owned Marvo Holsteins dairy farm in Lakeview, which supplies milk to Land O’Lakes, said dairy farming has declined in California since the industry’s peak in 2008. The industry has been hurt by shrinking real estate in Southern California, more affordable land in other states, rigorous permitting processes and the shortage of water and other natural resources.

“Economics is the biggest driver of farmers leaving to go out of state,” Oosten said. “Milk pricing tends to be very competitive in other states; the feed prices are lower and the regulatory environment is better.”

Real estate, in particular, has played a significant role in more dairies choosing to leave California, he said.

“As urban expansion came in and got close to the farm, developers would come in and buy the land and convert it into housing or commercial buildings,” he said. “That’s the progression of what’s happened in the California dairy industry. More recently in the last 20 years, a lot of people have started to move out of state.”

Marvo Holsteins is one of about 1,200 dairies left in California, a significant drop from the roughly 2,100 farms in 2001 and 20,000 farms in 1950, according to Michael Boccadoro, executive director of sustainability nonprofit Dairy Cares….. (Read more) 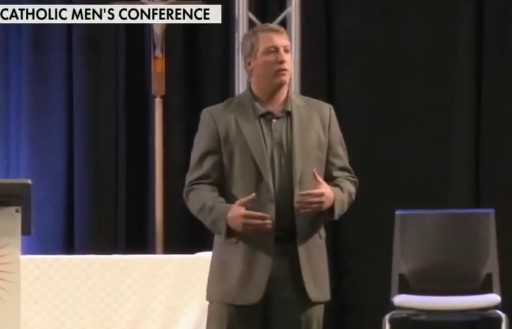