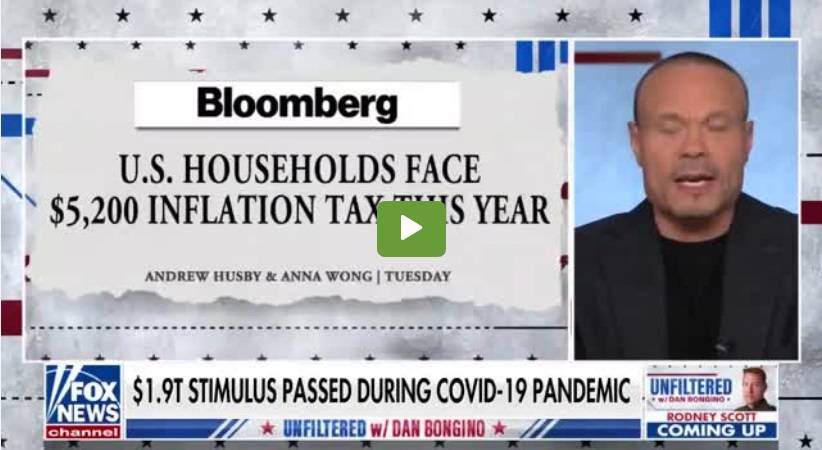 Check out X22 here on rumble. They aren’t removing him now so they keep digging their own hole deeper and deeper. The swamp is thick. Takes time to drain the whole thing;

Great coverage Dan. the Steele dossier cost Americans millions of dollars. now Hillary has to pay $8,000 and the dnc $110,000 for the political hit job they planned. They left this country in turmoil. Seams to me, Muller should have been able to quell this when he clearly knew what it was. Oligarchy for sure;

Muller spent $45 million plus in our tax money to look the other way.
Ofcourse nothing was in his “preview “.. Hillary wins again;

We’re living in communist government transition merging with a globalist NWO reset
that will enslave us all starting next with a digital currency that will place everyone on a dog leash
and those who don’t comply will be rounded up for concentration camps for execution unless we stop them;

We have all been called conspiracy theorists time and time again. Yet what we say is coming true at an alarming rate. Sad people don’t see what is happening to America;

True. I believe it’s too late to stop it. The Republicans are not going to save us. Only God can change it. Look at the damage they had Biden do on his first. That’s one day. How many days until Nov? (I didn’t want to look it up..lol). Some things can’t be reversed because the money has already been allocated. At what point will wake up to the brainwashing? The Democrats always blame their faults on someone or something else. This time around it will be Putin which they demonized for 5 years for this purpose: Viewers’ Comments.