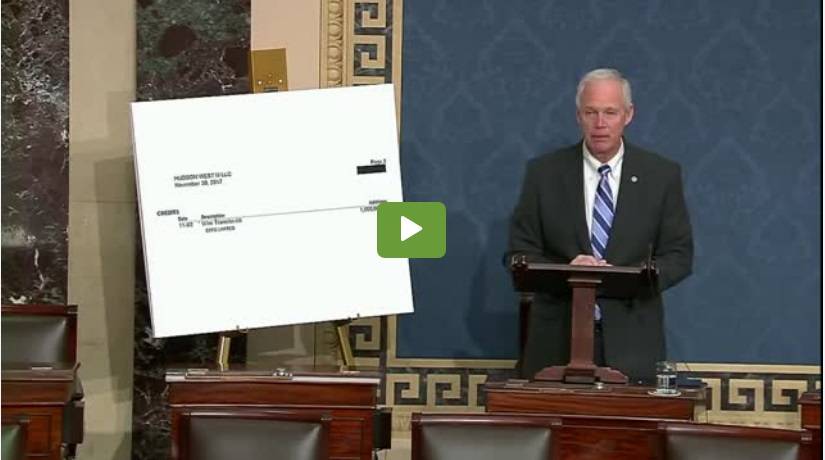 The Hunter Biden scandal is about to bust wide open.

It is so good to be witnessing the dismantling of the Biden LIES;

Add Hillary to the lynching… the Clinton’s are thugs so many people under their politics have died from “Suicide” my ass!!!!;

Wasn’t Trump impeached for less than this? Where are the politicians we voted for to represent the interests of the people? They should be marching across DC with articles of impeachment or arrest warrants;

I guess Guillotines will have to work since Biden Outlawed the gallows today. I wonder why he did that?;

They sure are making it easy for us.. All that pushed this through Know what the future holds for them;

Democrats are so corrupt and they are paying the fbi, cia and the rest of DOJ. Including judges;

They’ve been putting their puppets into place for decades. Epstein Island was a blackmail operation, and it is far from the only one they operate. The Democrats get blackmail on powerful people, and then they own them forever. The FBI raided Epstein Island, and blocked the windows when a drone was looking down at them. We never heard from that again. Where did all the evidence go? Into shredders and burn pits is where. The FBI wasn’t there to build cases against rapists and pedophiles, they were there to clean up for the elites: Viewers’ Comments. 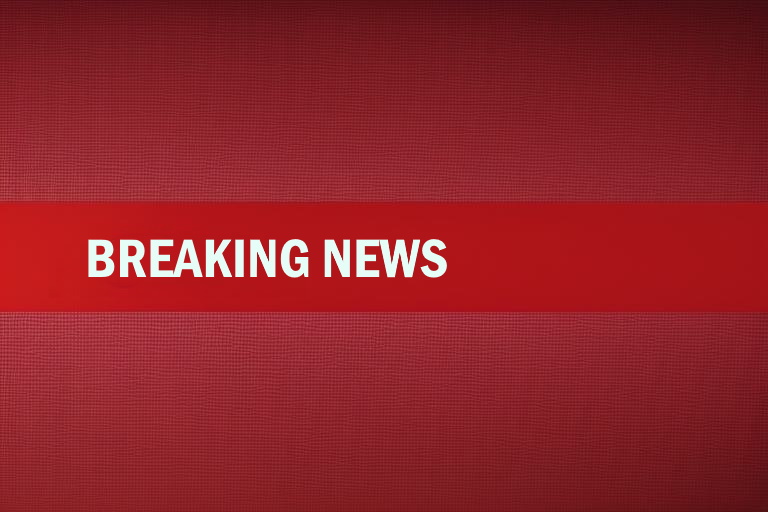 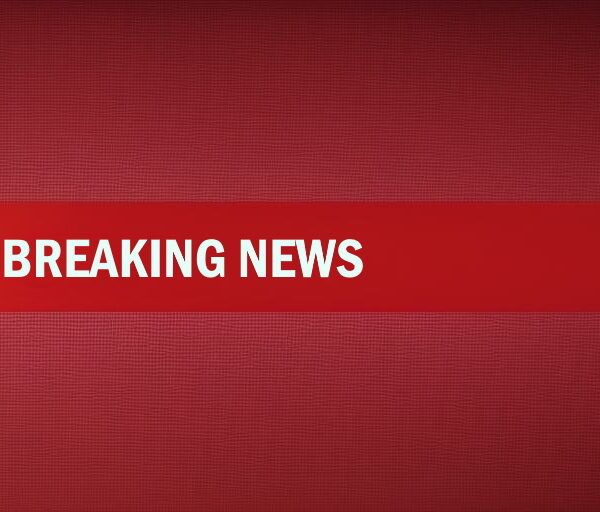