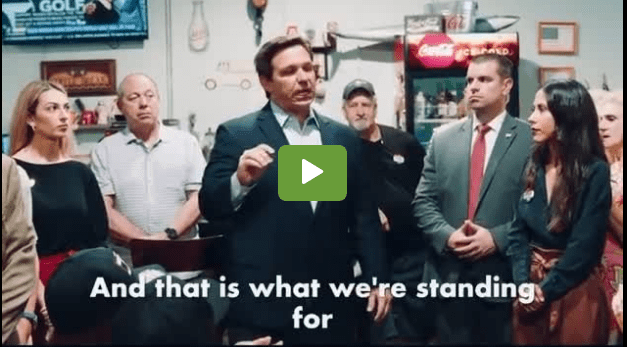 You absolutely love to see it.

Thank you and God Bless you Govenor DeSantis;

Disney is such a creepy evil company these days;

I don’t think they care about US market very much. They could lose half of US customers and still make a ton of money from China. They chose to cater to the creepy Democrat half of the country;

Can we clone him and have him fill every elected Republican position? When he finally becomes President, it’s going to be legendary!;

Keep the Satanic religion and sinful choice of alternative sexual practices out of the schools;

Screw disney, coke, amazon, etc…But, nickelodeon is just as bad, if not worse. Aside from Sponge Bob, their programming is EXTREMELY woke. And the bonus of having that pos trever noah giving kids awards. Wouldn’t want him anywhere near my grand kids;

I absolutely can’t stand Trever Noah!! He’s disgusting!! Always talking smack about parents who want to protect their kids. He’s probably a pedo himself. If he calls himself a comedian, he is waaayyyy off!! Nothing funny about that jerk!!!;

I hope Disney eats their words and slides into the swampland. Florida won’t miss you!;

WE the people run this country, not the WOKE media and Companies that are under the illusion that we need them, we do not they need us! Vote out all democrats take our country back!: Viewers’ Comments. 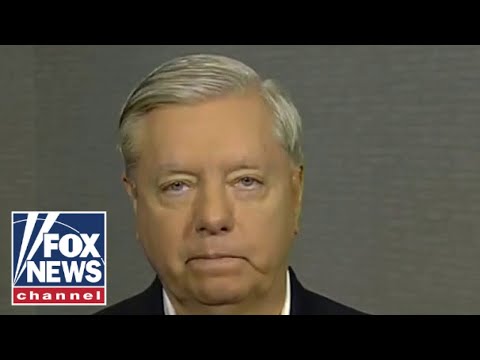 Lindsey Graham: We are always late to the game

South Carolina Republican Sen. Lindsey Graham weighs in on the damage from Hurricane Ian and the war in Ukraine on