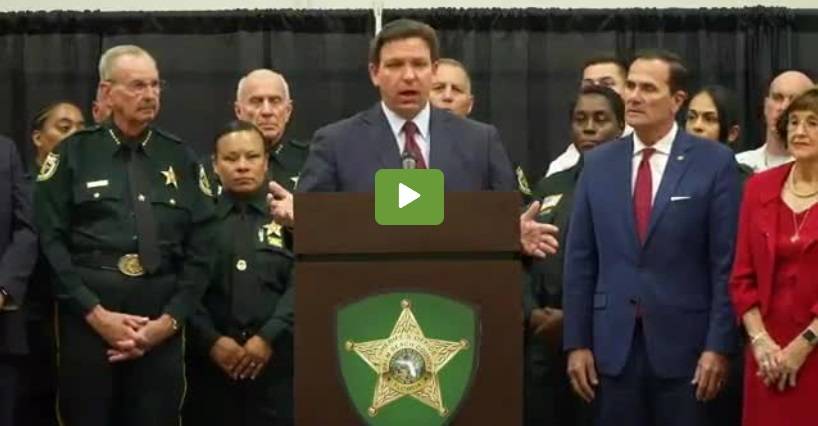 He did not hold back!;

The left and woke culture like Disney is declaring war on parents and it won’t work Disney will lose;

Not just parents. God. The “woke” are trying very hard to cancel God. The morals of this great country are going down the toilet. the best way to let Disney know they are going against the majority of people that pay for their products…don’t buy, don’t rent, don’t go to the parks that they run. Rich immoral businesses and movie makers/actors don’t care about anything but money. The majority of the human race is against these immoral beliefs. Do not let them cancel God;

I am atheist which is NOT to be confused with anti-religion. I look at your reply and nod. The left is not atheist, the left is anti-religion. You have as much of a right to be religious as I do to be atheist. I fully support that and always will;

What do you mean going? This nation has been godless for a very long time which is why God is judging it. Read the bible! Romans 1:18-32. Insanity surrounds us because God has turned the godless over to mental illness ie reprobate minds;

The real problem is our side is too comfortable and doesn’t pay attention. 30 years ago the ww2 Adult generation would have destroyed Disney with full boycotts. The left like all communists must replace loyalty to the family and God with loyalty to the Government: Viewers’ Comments. 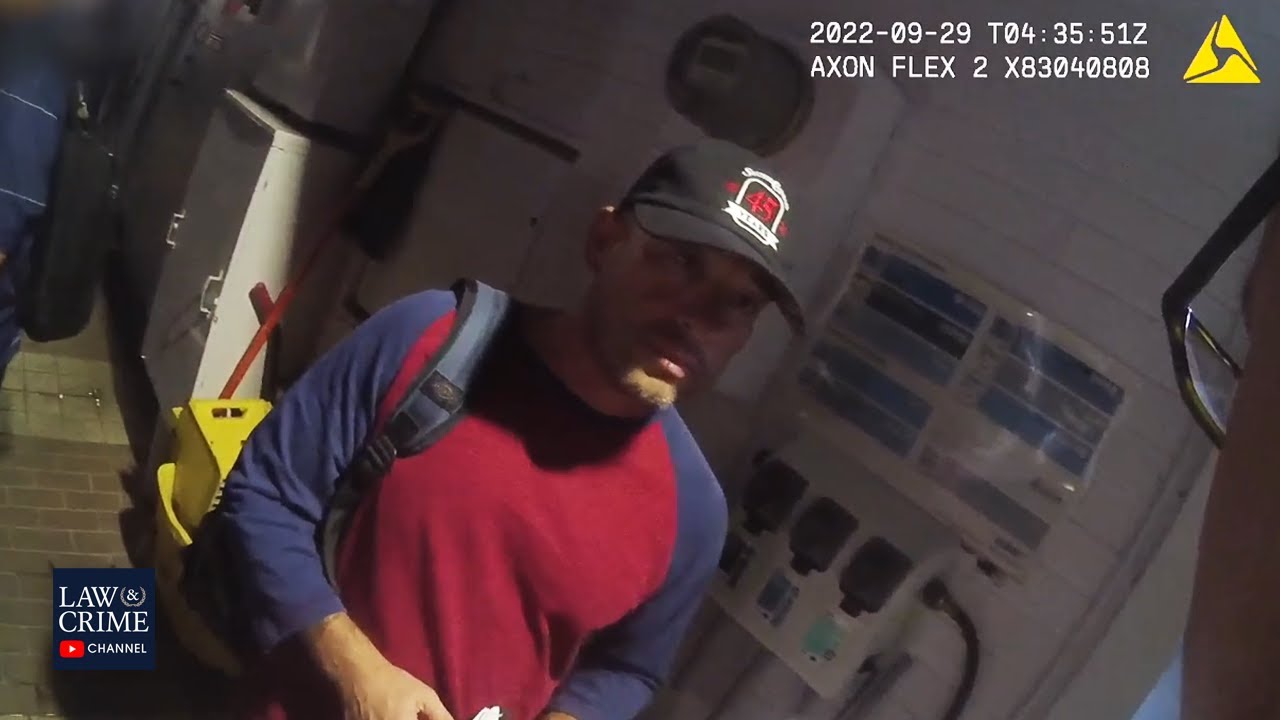 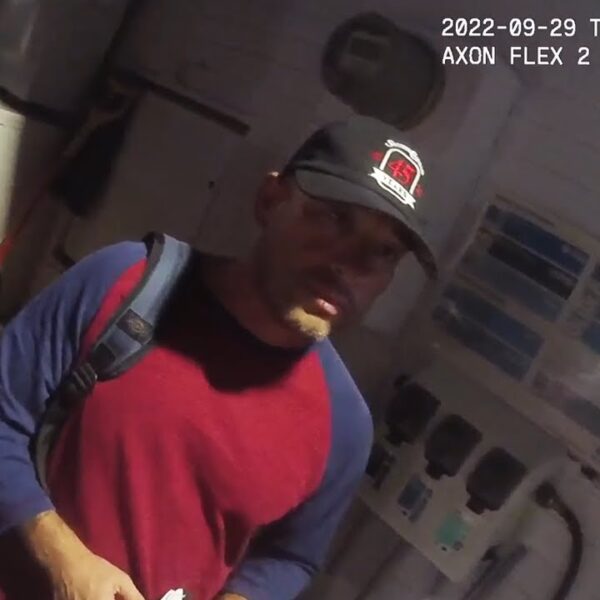