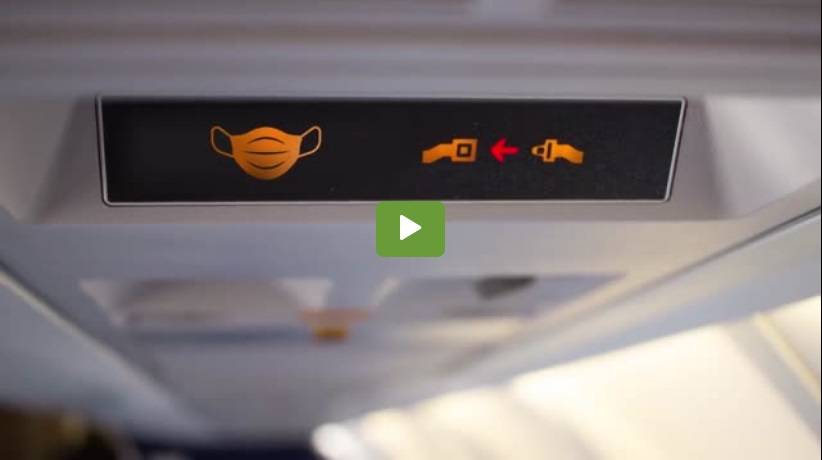 This is a must-watch.

Ok people so when they try and mask us again, which they will, do NOT comply!!!;

Where I am some people wear masks outside by themselves!;

Of course, the white house is disappointed. Less government control and more liberty are never popular with tyrants;

They are not only disappointed, but they are also absolutely furious;

Yes, but this decision should just be seen as the beginning of righting a wrong. Now that travel mandates are found to be unconstitutional, those that were taken off planes, arrested, placed on “no-fly” lists, and paid thousands of dollars in fines for refusing to wear a mask need to sue the CDC and airlines for violating their rights!!!;

Biden’s team will try to overturn this and apply the mandates with vengeance. But if he does, political suicide for the democrat party. It will only assure a red tsunami this fall;

The mask is a symbol. Those wishing to declare their allegiance to masks can freely do so;

it was so nice to fly without a mask yesterday. Even the Captain of the plane said how sick and tired of them!!;

Love the ditty, “You can take it to the bank, he doesn’t care what Brandon thinks at the White House…”;

LOL, Love it!! I half expected a person emoji to kick the mask off the screen and stand in its place;

Biden lies again. Declares himself poor while in Congress. Heck, No! $3m house with ungrounded pool and Delaware 2nd home $2m. He was a multimillionaire and made $15m in speaking fees. America Capitalism was a very good tool, Joe! Now he got his, destroying America’s economy, and safety. Don’t look at Ukrainian corruption. Where’s the laptop. We don’t want to hear chain custody broke or was scrubbed away – by accident, of course;

They’re already fighting to reinstate the mask mandates later on. Don’t back down, thinking we’ve won, yet;

The female democrat opponent running against him for governor is Fried, no her name is Fried, like in “Florida has all the fried chicken and gator bits we need”. Watch those machines Florida: Viewers’ Comments.