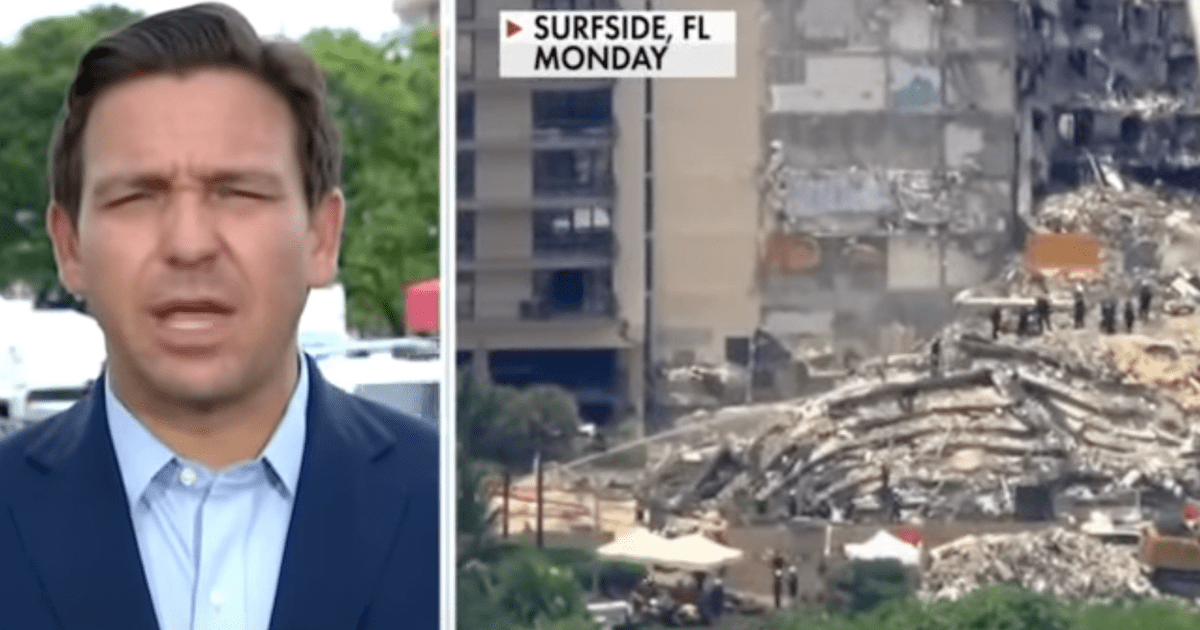 “Obviously, we don’t know fully, but we do know that the seas are rising,” Granholm said.

DeSantis said in response  “what we’re not going to do is use this to advance any pre-existing agenda. There’s no agenda here.”

“”We want the facts,” he continued “we want the truth and we want to know what needs to be done to protect other folks that may be living in other types of building.”

[VIDEO] Rep. Bob Good talks about the Biden administration and the border crisis with John Fredericks 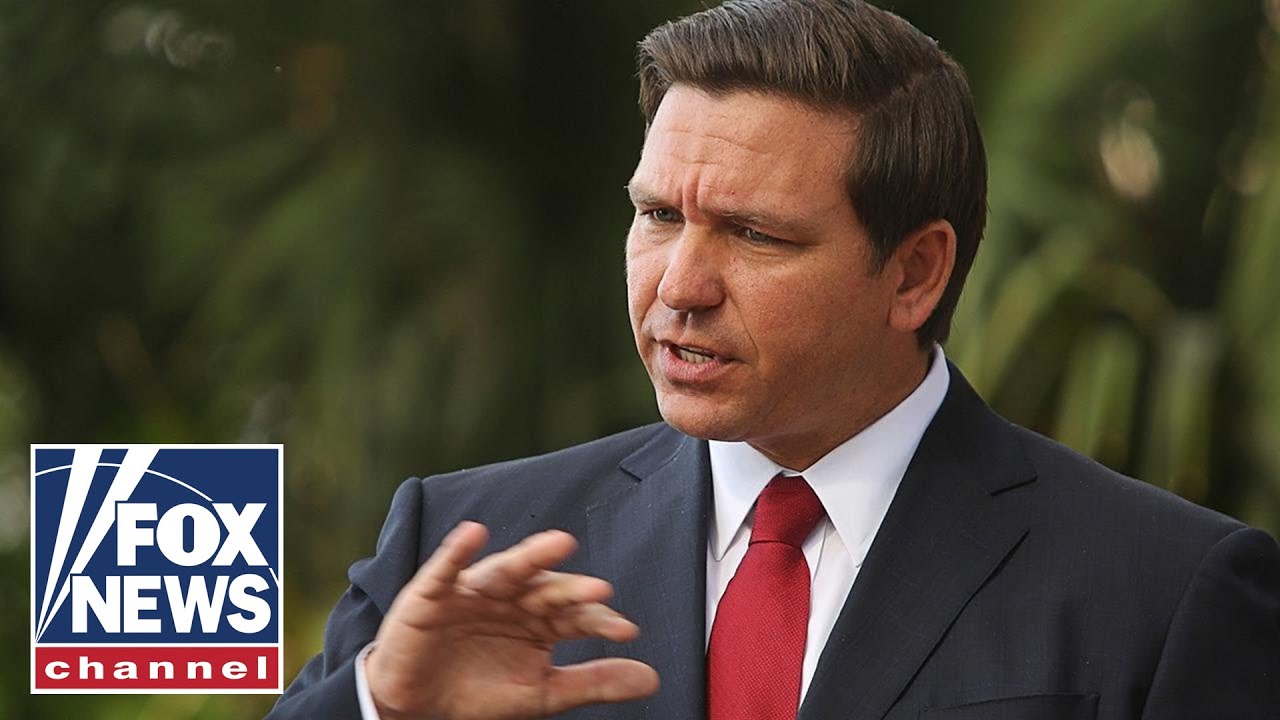 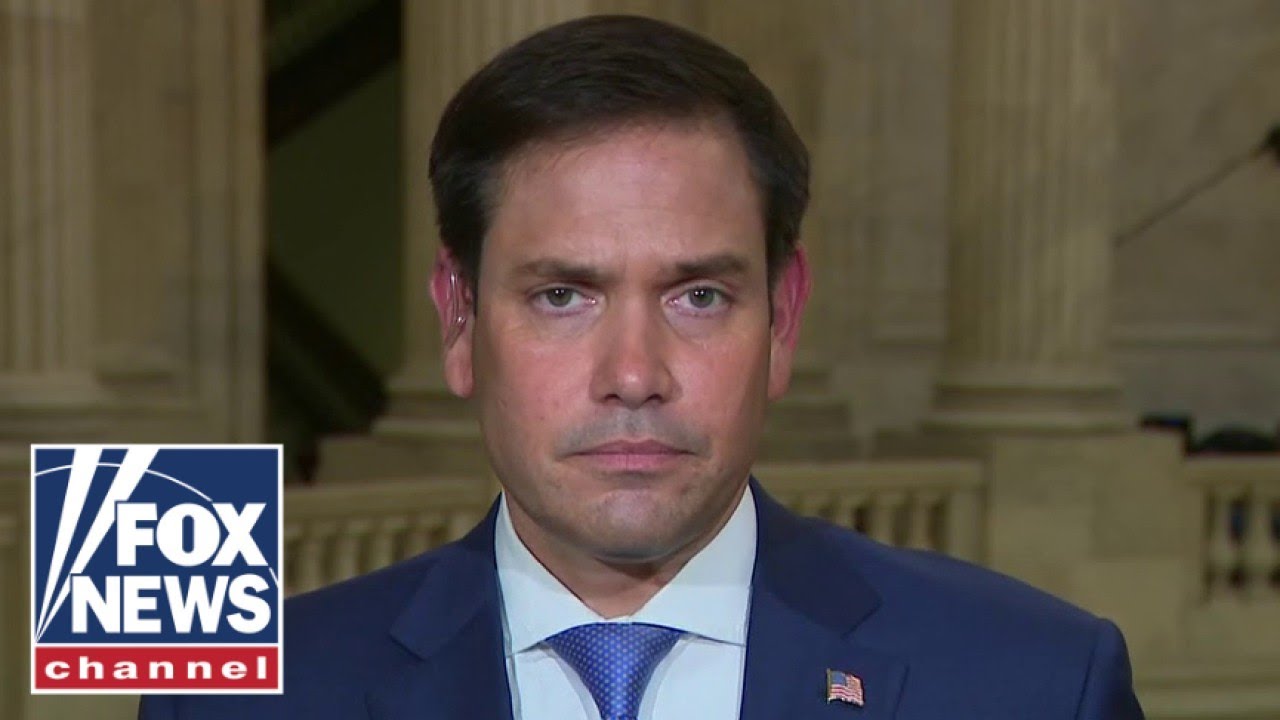 Furious Chip Roy EXPLODES on House Floor Over Pelosi’s Hypocrisy: “This Sham of an Institution!”

Biden Slurs Words, Tells Crowd, “I Have to Seek Permission to Leave” After Speech

Furious Chip Roy EXPLODES on House Floor Over Pelosi’s Hypocrisy: “This Sham of an Institution!”

Biden Slurs Words, Tells Crowd, “I Have to Seek Permission to Leave” After Speech

AOC compares January 6th to ‘being raped by white supremacy’…

LOL: Beta Male Goes After Tucker And Gets OWNED