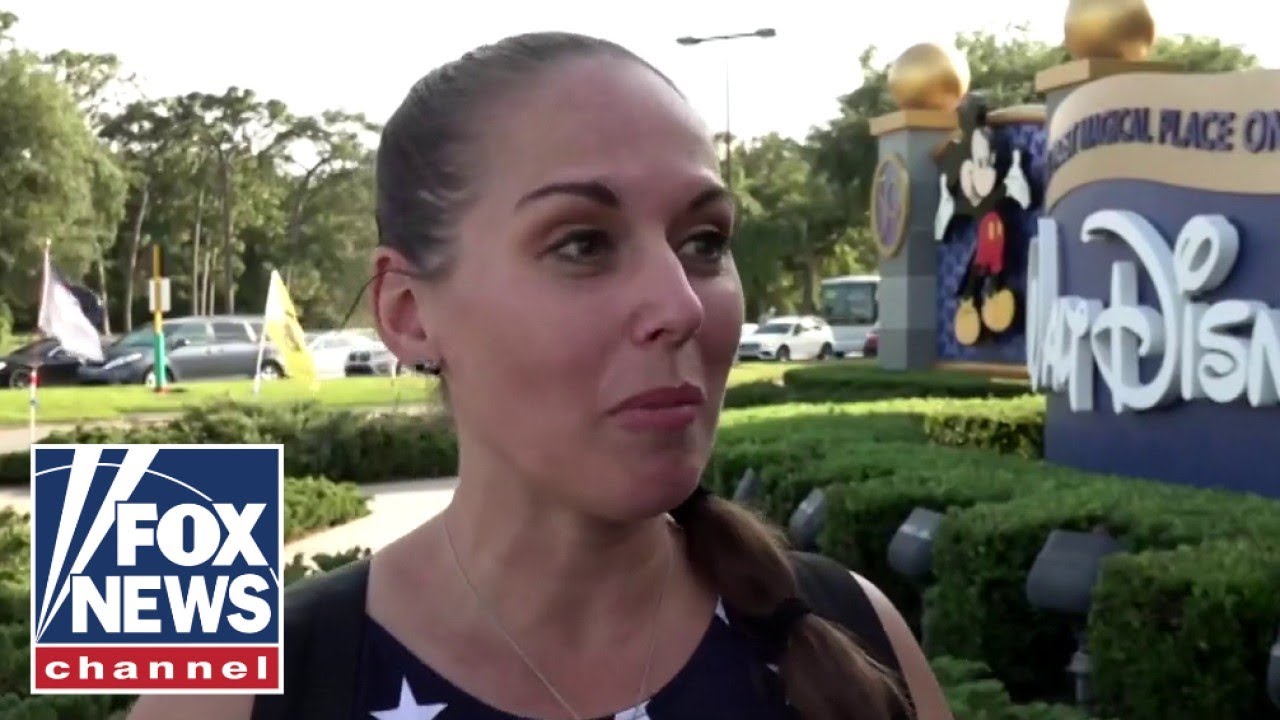 Raymond Arroyo visits Florida to talk to some employees who are fed-up with their company’s woke activism.

I remember bringing my kids to Disneyworld in the ‘80’s because it was a wholesome environment and they respected the innocence of children and the concept of family. There is a sign over the entrance that, to paraphrase, says to leave your troubles of the outside world behind when you enter the park. This should also be applicable to their media. The last thing I ever expected from Disney was to endorse giving sexual advice to young children. Walt would be very disappointed at what the philosophy of Disney has become today;

We moved to Orlando to start a family and I’m at peace knowing that Disney had nothing to do with it whatsoever. I just feel saddened for all the conservative and even liberal employees who just want to work in a place that keeps politics and wokeness out of the workplace. Amazingly, the Magic went poof at exactly 50 years!;

Things have gotten worse, but Disney has been doing this for years. The one employee who was talking about how they have to be careful with pronouns reminded me of the classes I had to take as a nurse. They were all about preferred pronouns and what words not to use when describing a transgendered person. Since when is that supposed to be the focus of healthcare?;

Like so many others, I’m disgusted by this woke circus Disney has become. They’ll never get a penny from me ever again!;

The problem is that when you side with child predators, you’ve lost it as a family company;

The lesson learned from Disney here is that the rest of these companies better watch carefully how they treat the majority of their employees or they could be all over the news for all the wrong reasons next: Viewers’ Comments.