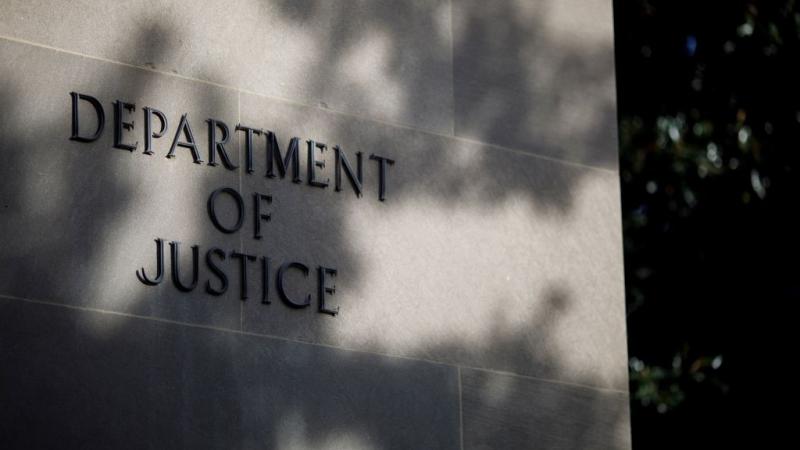 In this article:Featured, NEWS, Politics