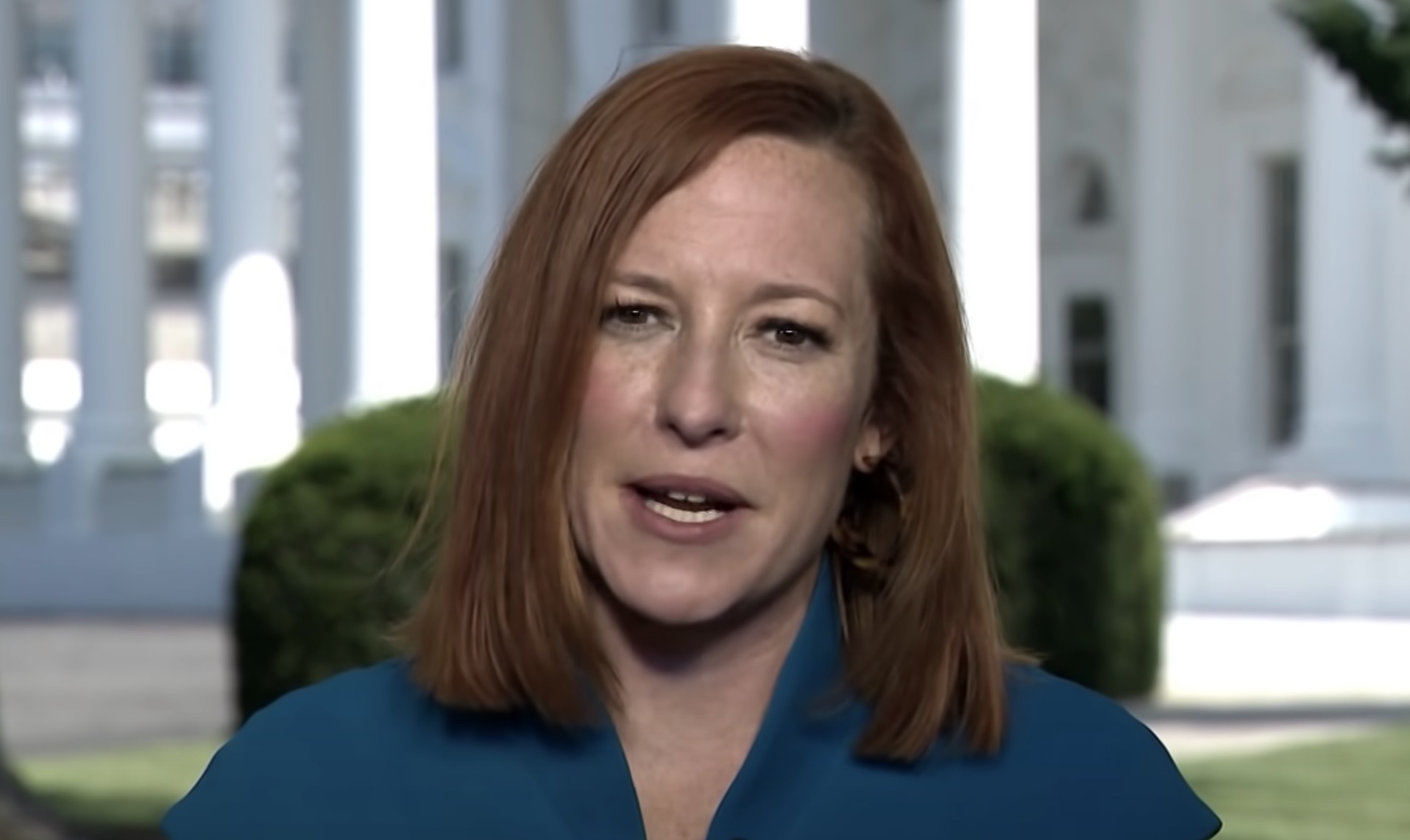 Even CNN can’t defend the Biden administration any longer.

To recap the moment, Doocy asked, “Does the President have a sense that most of the criticism is not of leaving Afghanistan? It’s the way that he has ordered it to happen by pulling the troops before getting these Americans who are now stranded. Does he have a sense of that?”

Psaki responded, “First of all, I think it is irresponsible to say Americans are stranded. They are not.”

“We are committed to bringing Americans who want to come home, home. We are in touch with them via phone, via text, via email, via any way that we can possibly reach Americans to get them home if they want to return home,” she continued.

Doocy asked, “‘There are no Americans stranded’ is the White House’s official position on what is happening in Afghanistan right now?”

Psaki said, “I’m just calling you out for saying we are stranding Americans in Afghanistan when we have been very clear that we are not leaving Americans who want to return home. We are going to bring them home and I think that’s important for the American public to hear and understand.”

This blatant lie was immediately called out.

Countless reports have shown Americans are unable to get to the airport.

The Taliban has reported set up checkpoints and they are beating people who are attempting to reach the airport to evacuate.

Advertisement
told members of the House of Representatives that Americans are in fact being beaten by the Taliban in Kabul.

Even CNN is calling out Psaki’s lie:

“There are no doubt Americans who feel stranded in Afghanistan right now.” pic.twitter.com/MaaYR1gMiE

Watch the clip of Psaki:

PSAKI: “I think it’s irresponsible to say Americans are stranded. They are not.”

DOOCY: “‘There are no Americans stranded’ is the White House’s official position on what’s happening in Afghanistan right now?” pic.twitter.com/0FEq5VkO6V

The Biden team doesn’t even seem to know how many Americans they need to rescue and it’s already been reported that they don’t even have a plan for getting people outside of Kabul to the airport. So unless they’ve since come up with a plan to get all those thousands outside the city, it’s actually a very fair question to ask and keep asking: what happens to those people?

Needless to say, people couldn’t believe that Psaki said that and acted like the aggrieved party because Doocy used that word. She’s more upset about Doocy using the word, it seems, than Americans being behind enemy lines.

This is a boldfaced lie!

My office literally just received word of a Tennessean STRANDED in Afghanistan. https://t.co/naM8g4OMRP

This is just not true.

And it’s a slap in the face to the thousands of Americans who are stranded right now. https://t.co/ngiGfddDqs

Many Americans are trapped behind terrorist lines and unable to get to the Kabul airport.

An American woman is stranded in Kabul, all alone.

When she tried to get to the airport, the Taliban beat her for the crime of traveling without a male escort.

She has heard nothing from the State Department—only from free lance volunteers a world away.

Americans are stranded in Afghanistan.

Denying this fact is ignoring reality.