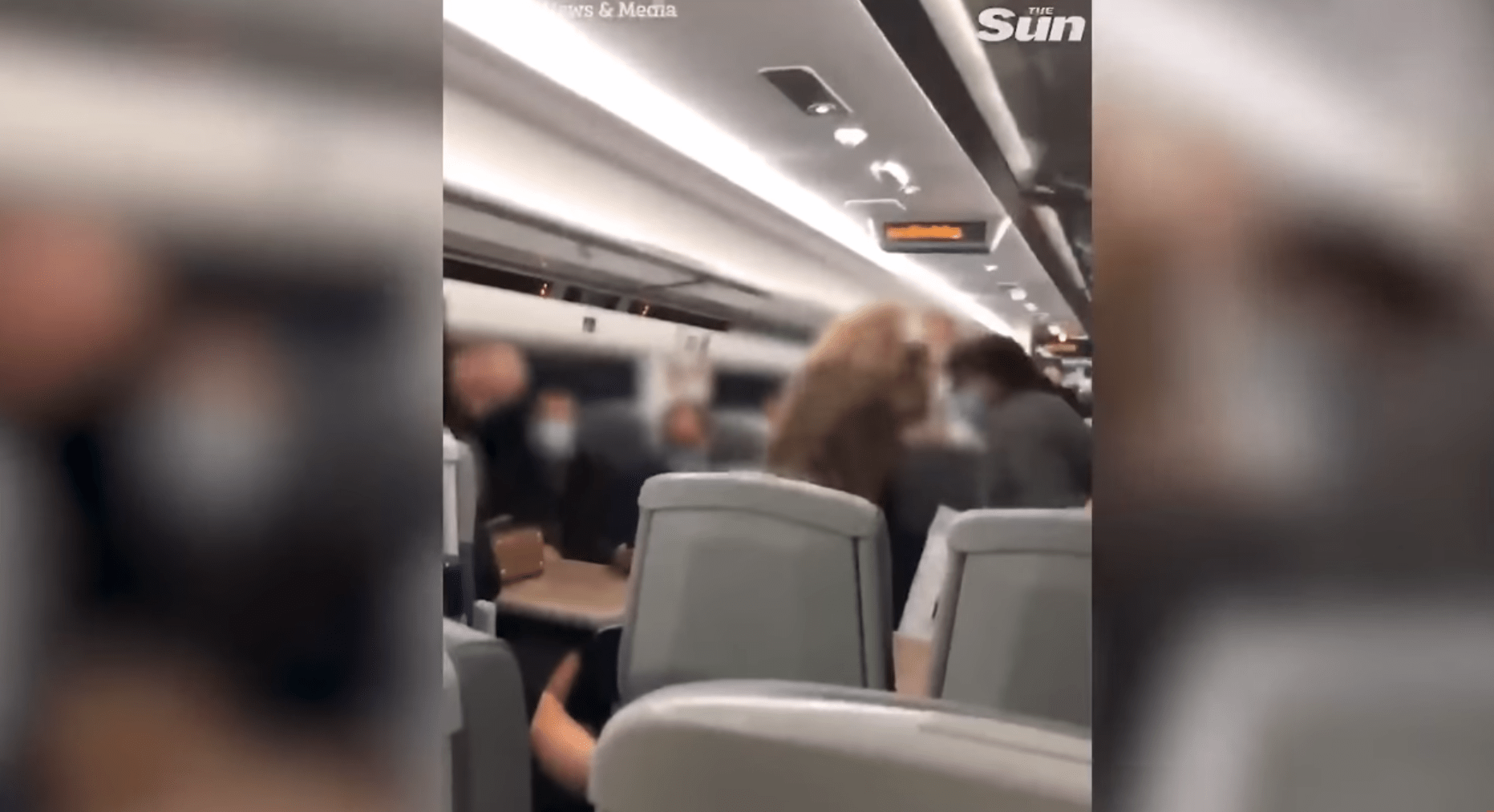 A FACE mask row on a train sparked a massive brawl between furious passengers and left kids in tears. The fight broke out after a man wearing a white face mask started shouting at other passengers, “wear a mask”. In footage of the scuffle, others start shouting back over the seats “You’re an embarrassment, you’re a f****** embarrassment.” Fellow passengers on the train from York try to calm down the situation and saying “let’s think of the children” but the argument escalates to the point where people can be seen grappling over the train seats. The man who went up and down the carriage then swings a punch towards a non-face mask-wearing passenger. 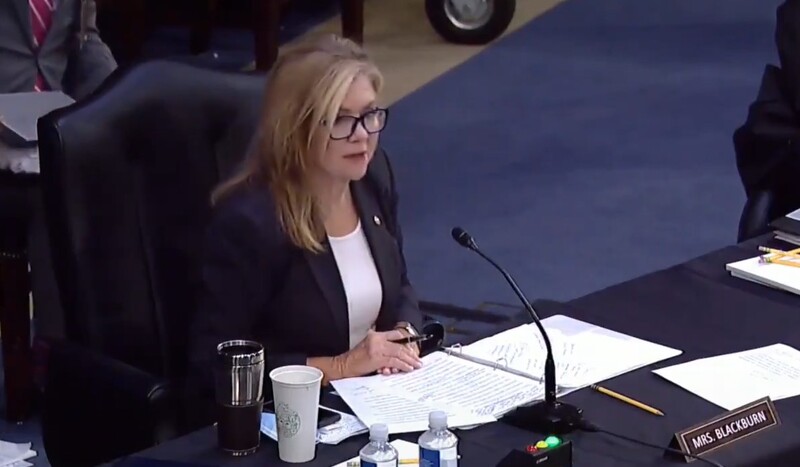 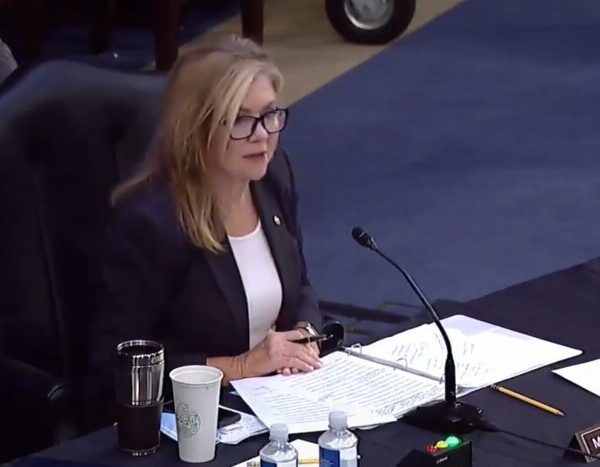 From WWW.FOXNEWS.COM Sen. Marsha Blackburn and other GOP lawmakers are calling for additional steps to protect unvaccinated members of the military who were terminated...