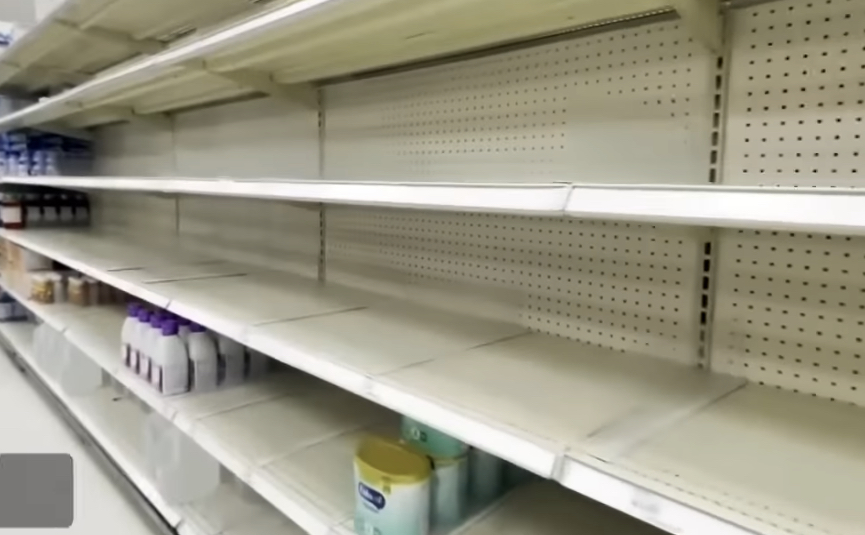 Mac Jaehnert said he put 1,000 miles on his car in the last week looking for a specialty nutritional formula for daughter MacKenzie and other premature babies in his southeastern Washington state community.

“It’s been a frustrating, heartbreaking, unnecessary challenge for a kid who has already overcome so much,” Jaehnert told CNN Saturday, echoing the sentiments of parents caught up in a worsening nationwide baby formula shortage.

Jaehnert described empty store shelves in his search for Similac NeoSure in the city of Richland and surrounding areas — part of a growing national crisis that has forced the Biden administration to order the use of military aircraft to expedite the delivery of baby formula to the United States.

Jaehnert and his wife, Emily, said they have been fortunate to receive donations of NeoSure after getting their story out but urged others to donate cans of formula to food banks to help meet the urgent demand across the country.

At Medical University of South Carolina (MUSC) Shawn Jenkins Children’s Hospital, at least four babies were recently hospitalized due to complications from the ongoing shortage, according to spokeswoman Carter Coyle.

Coyle said three babies were hospitalized due to intolerance of formulas parents used because of the shortages; another was sickened by mineral imbalances from caregivers mixing their own formula…. (Read more)