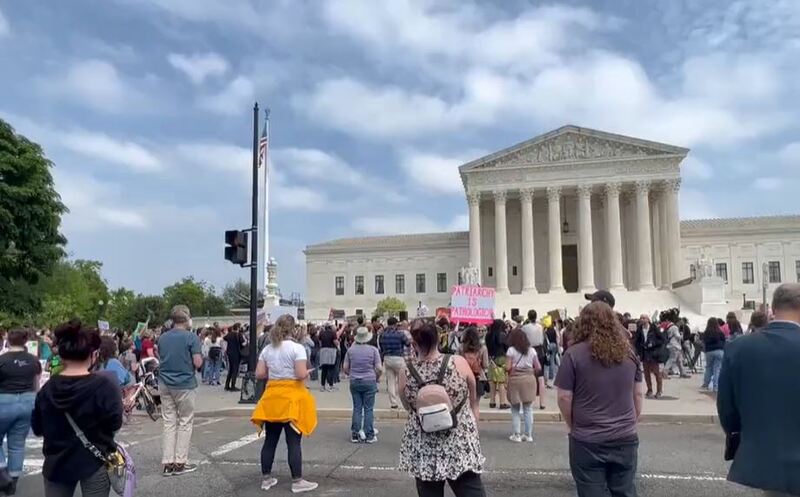 Health and Human Services Secretary Xavier Becerra revealed that the federal government is exploring a range of options to support the ability to get an abortion, including possible access across state lines for women traveling to seek the procedure.

“We are exploring the opportunity to work with others to make sure that if a woman is trying to access that care that she needs, that will be supportive of that,” Becerra said during an appearance on NBC’s “Meet the Press” on Sunday. “There are a lot of partners, public and private, who are looking into this. We’re one of those partners.”

The Supreme Court on June 24 overturned Roe v. Wade, effectively ending recognition of a constitutional right to abortion and giving individual states the power to allow, limit, or ban the practice altogether.

The decision in Dobbs v. Jackson Women’s Health Organization sent shock waves across the country, stirring immediate protests outside the Supreme Court and drawing both praise and condemnation. 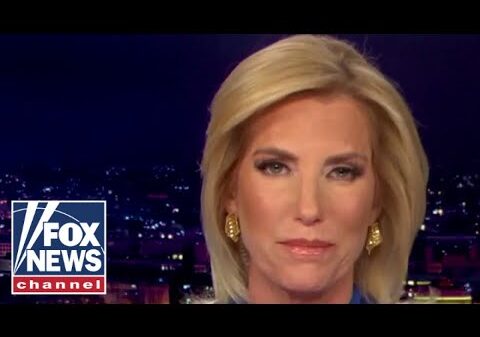 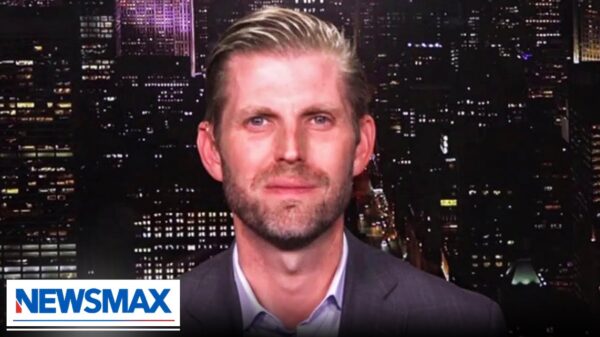 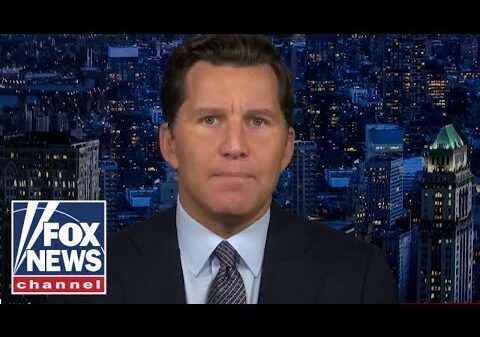 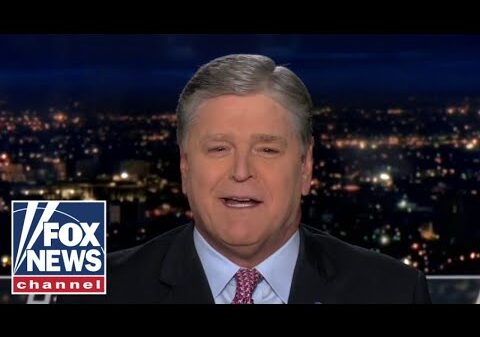 Sean Hannity: The numbers speak for themselves 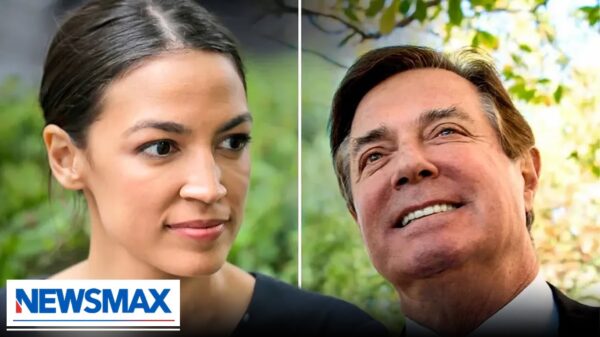 Manafort: It was so bad that even AOC supported me

Newsmax TVThu, August 18, 2022 1:29amURL:Embed:Former Trump Campaign Chair Paul Manafort talks about his unlawful sentencing, how AOC even showed her support for him...