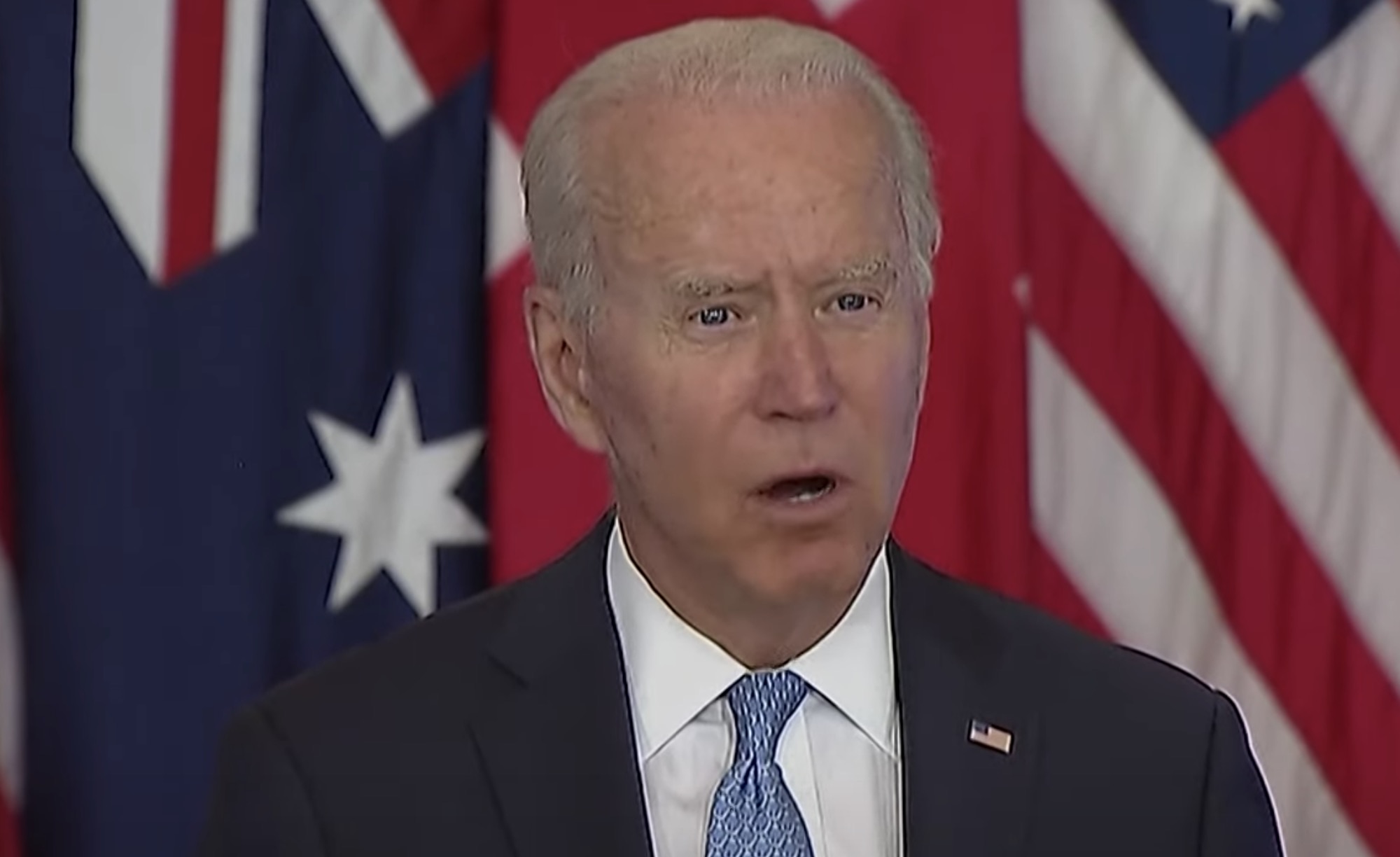 According to a report by Becker News, Texas’ Heartbeat Law has survived a challenge from the Biden administration.

Biden’s Justice Department filed an emergency lawsuit against the Heartbeat Law that prohibits abortions from occurring after 6 weeks of pregnancy.

United States District Judge Robert Pitman dismissed a request by the Biden administration to block the law during the duration of the lawsuit.

Judge Pitman acknowledged the complexity of the debate over the law and wrote that both sides deserve the chance to plead their case.

“This case presents complex, important questions of law that merit a full opportunity for the parties to present their positions to the Court,” wrote Judge Pitman.

However, the Obama-appointed judge did not believe that the law should be suspended while the lawsuit takes place.

The statement read: “In reaching this conclusion, we stress that we do not purport to resolve definitively any jurisdictional or substantive claim in the applicants’ lawsuit,”

“This order is not based on any conclusion about the constitutionality of Texas’s law, and in no way limits other procedurally proper challenges to the Texas law, including in Texas state courts.” wrote the judge.

Next month, a judge in Mississippi is scheduled to hear a case to determine if the merits of Roe v. Wade reached a satisfactory level for their state.

These two court cases could drastically impact how many abortions occur in America. 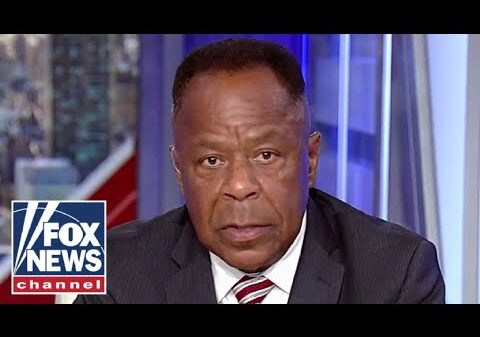 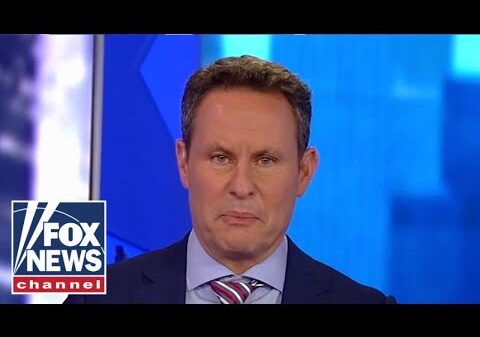 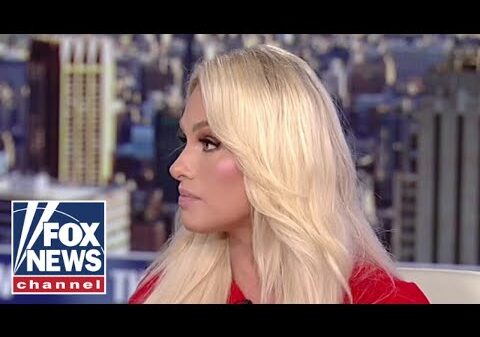