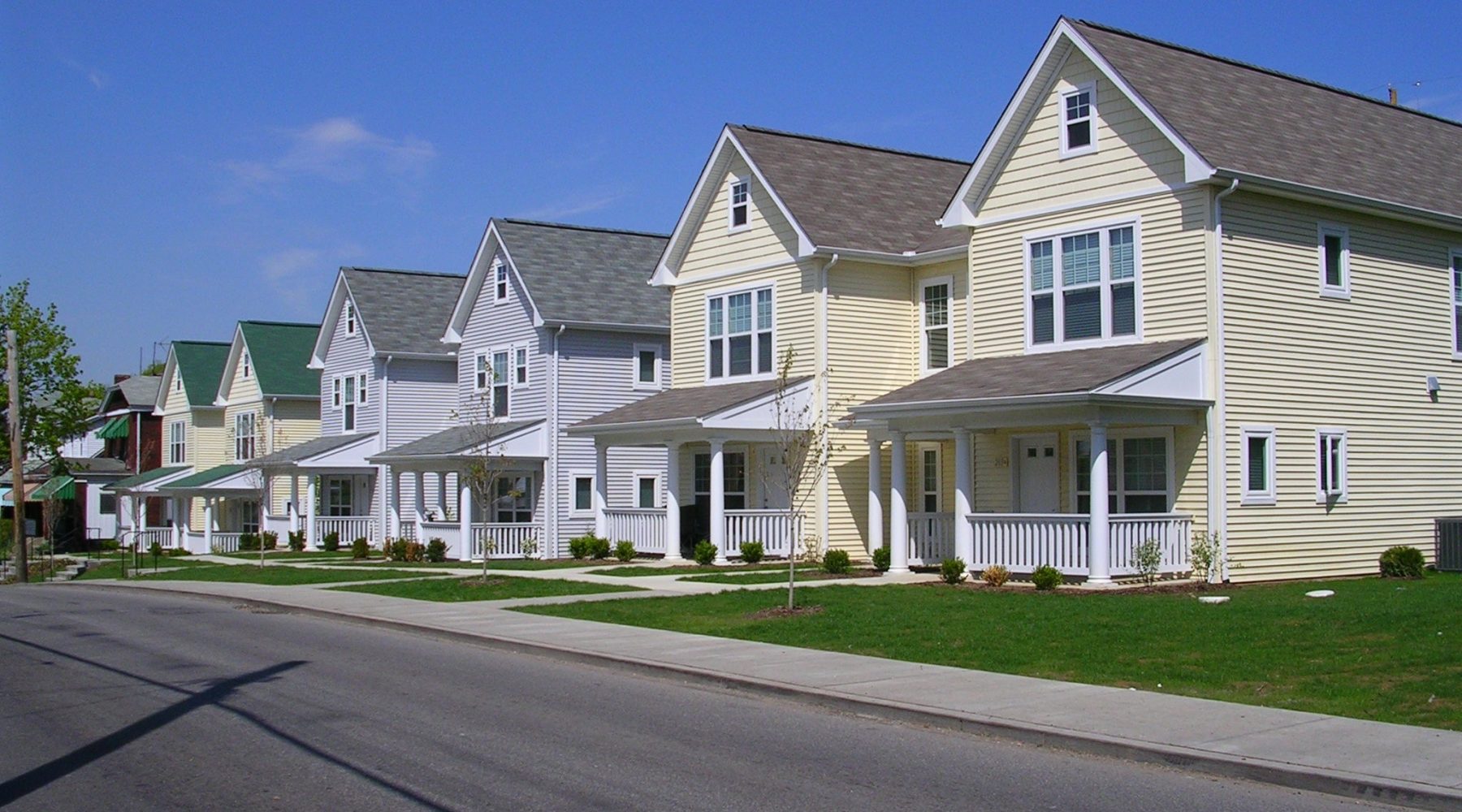 U.S. District Judge Dabney Friedrich says that the eviction moratorium is illegal but held that it’s no longer her decision to rule on it. Alabama landlords are challenging the current moratorium set to expire on October 3rd.

Dabney has said that she is bound by the higher court, the U.S. Court of Appeals for the District of Columbia Circuit, in which three judges all rejected the landlords plea citing the 1944 law regarding federal powers during public health emergencies.