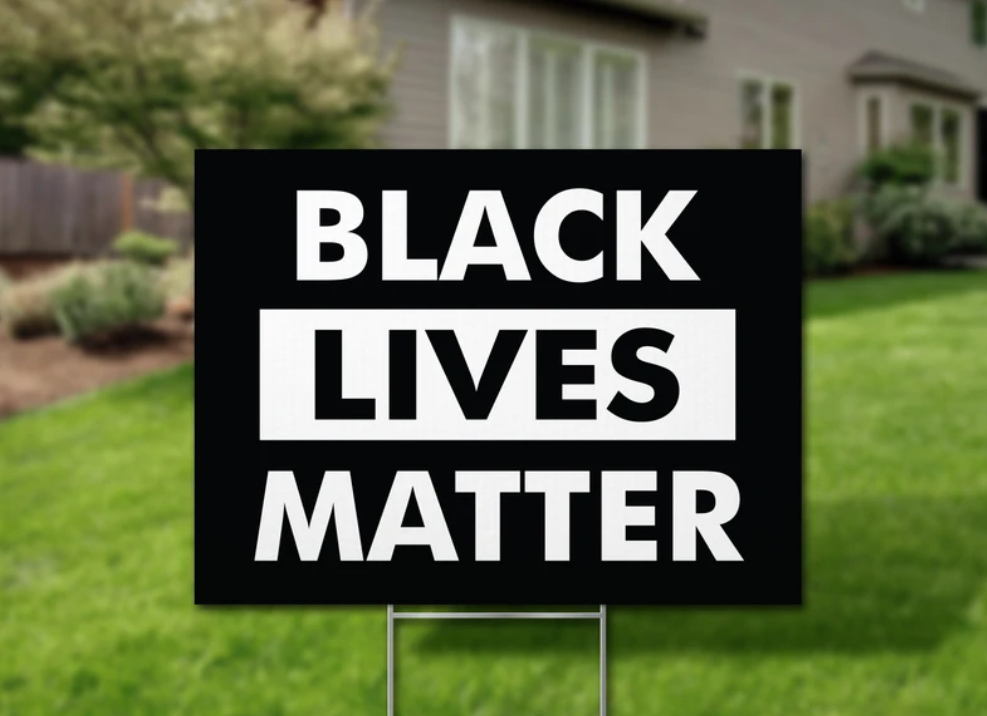 A video surfaced on TikTok after the FedEx driver was fired because he refused to deliver to homes showing support for Black Lives Matter, Joe Biden or Kamala Harris.

The Root noted that Paterno appears to try to “own the libs,” but ultimately lost his job in the process.

“We are appalled by the behavior depicted in this video, which does not reflect the views of FedEx,” said Fed Ex spokesperson.

The video was first posted on Sept. 16, but after going viral over the past several days it was removed. It was already downloaded and spread, however.

See the video below: