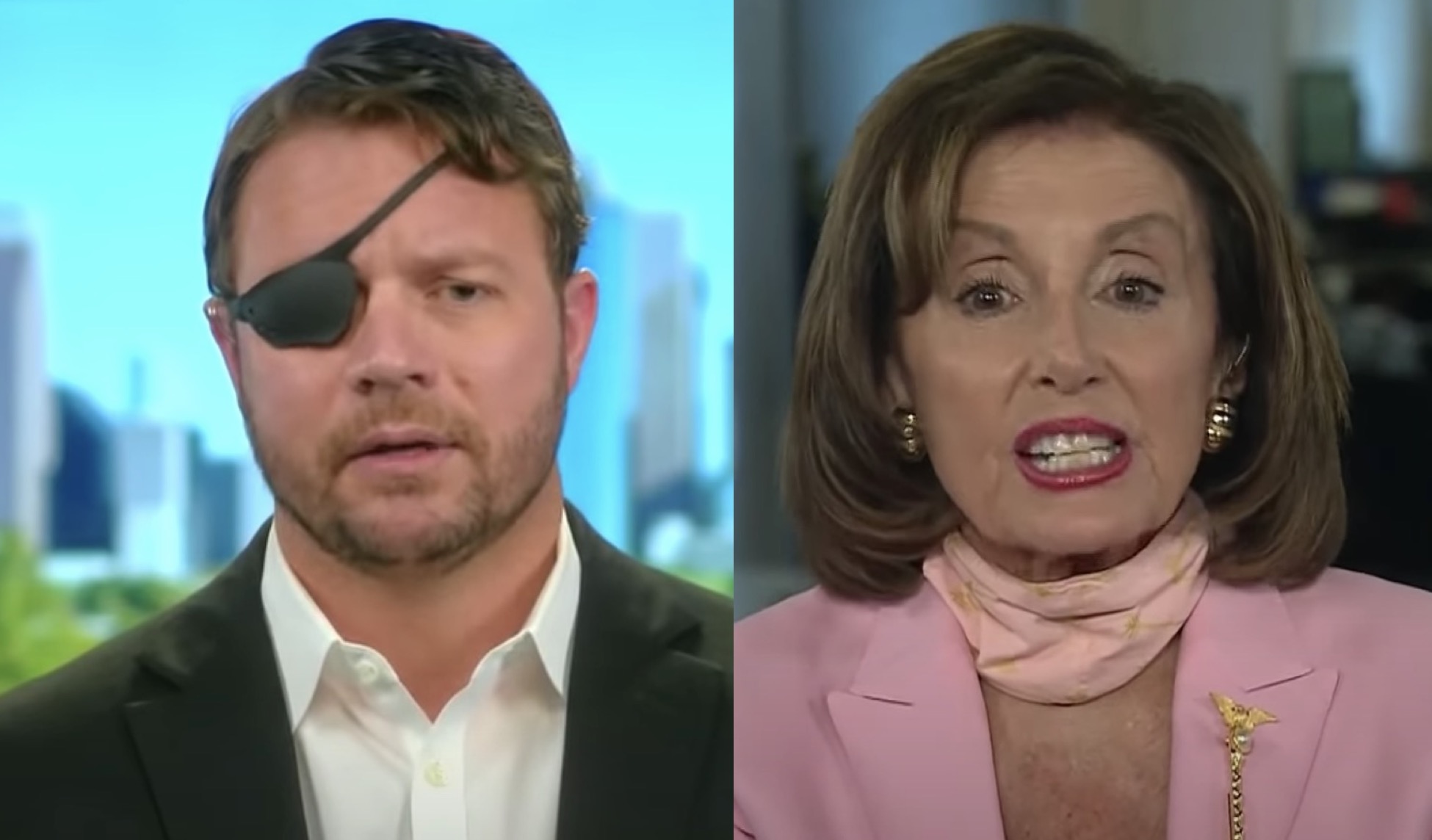 Crenshaw gave his right eye while fighting in Afghanistan, which Biden has now surrendered to terrorists running the Taliban.

Crenshaw criticized Pelosi and Democrats for failing to support a bill that would have forced the Biden administration to take “every necessary step” to evacuate American citizens from Afghanistan, among other things.

Nancy Pelosi and the Democrats refused to even allow a vote on the bill.

Biden abandoned between 100 and 200 Americans in Afghanistan. Taliban forces are reportedly holding some people hostage at the Kabul airport as they make demands for money and diplomatic legitimacy.

“Leading up to this, we’ve tried everything we could. We tried to get the Biden administration to not engage in such a silly plan, right?” Crenshaw said.

“We tried to prevent this from happening,” he said. “That didn’t work. As they followed through with it, we tried to get them to fix it.

“You know, Republicans were on the House floor yesterday asking for unanimous consent that we vote on a bill that would simply demand that the administration give us a plan for getting Americans out, getting our equipment out and not recognize the Taliban,” Crenshaw continued.

“There was nothing partisan about that at all. But Nancy Pelosi and the Democrats refused to even allow a vote on it,” he added.

“They want no accountability whatsoever. They don’t even want to fix the problem or admit that there is a problem.”

“So now we’re moving into the accountability phase. That’s going to be difficult because we’re in the minority, Democrats in the majority,” he said.

“They might have some show hearings, but they really have no intention, as they’ve already shown, of holding this administration accountable,” the congressman said. 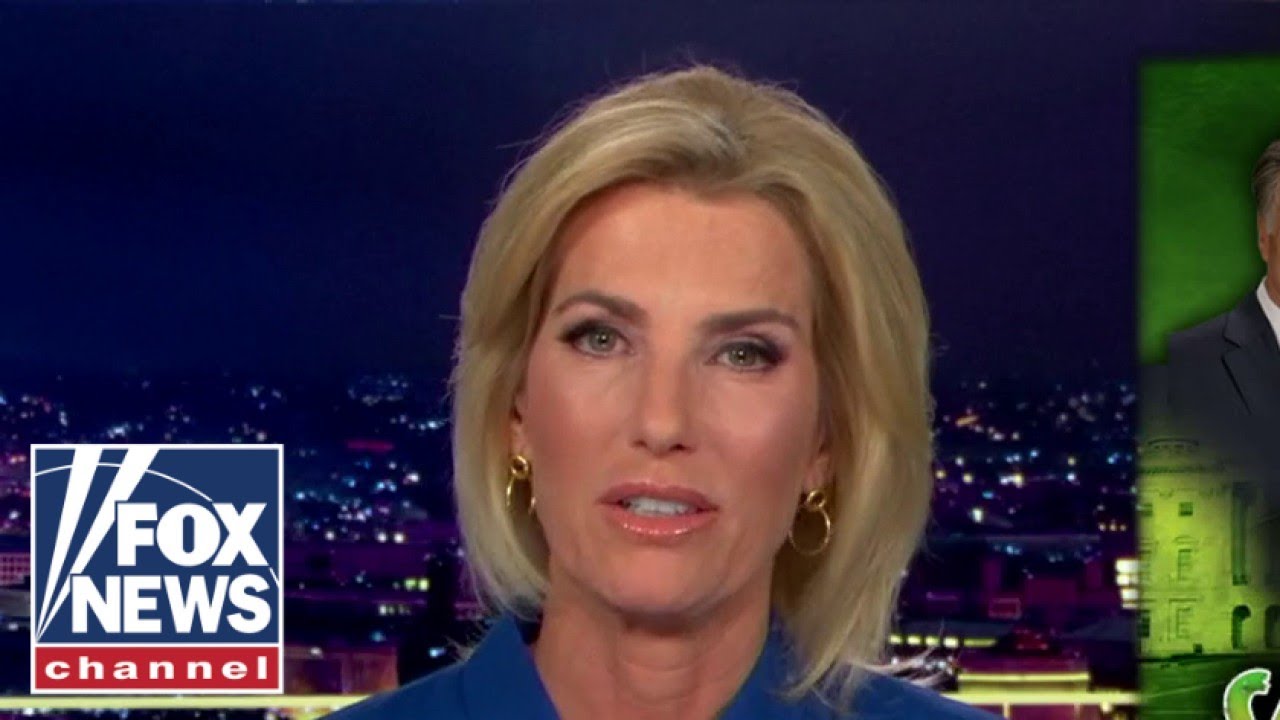 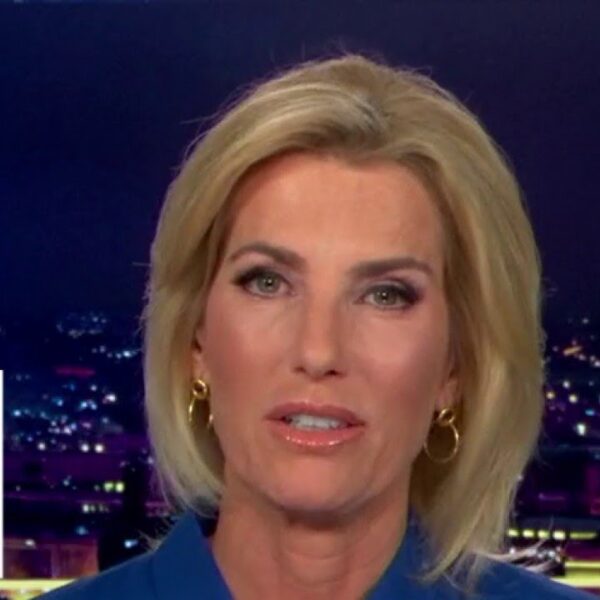 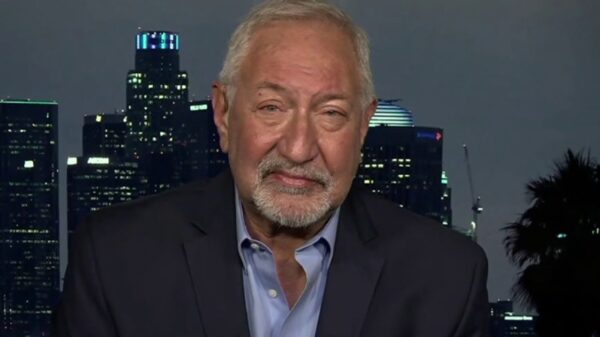 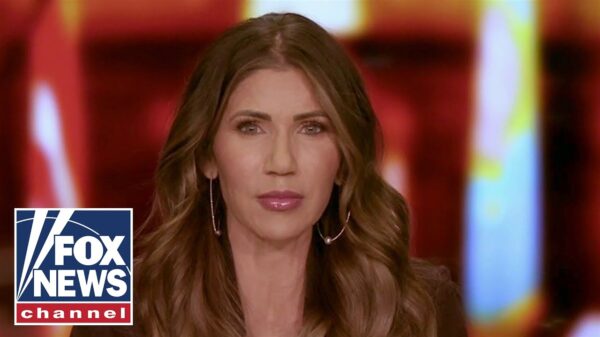 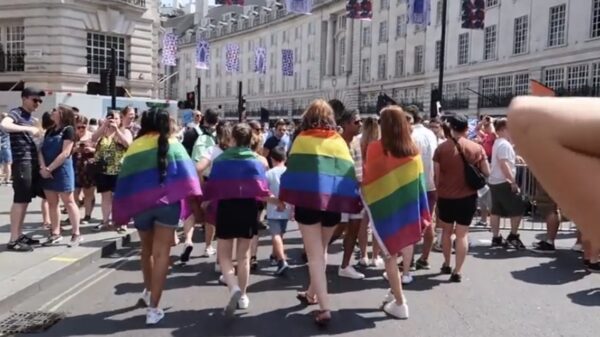 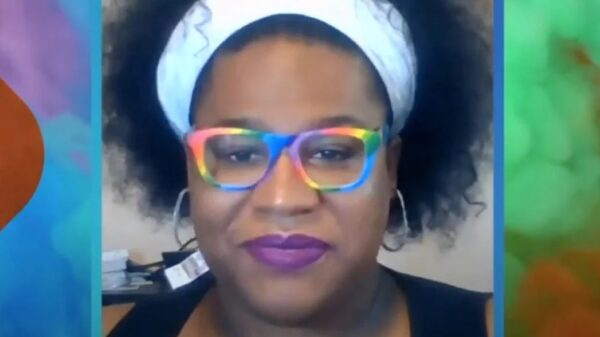 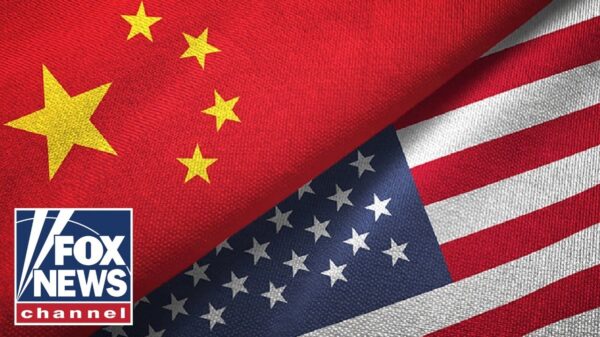