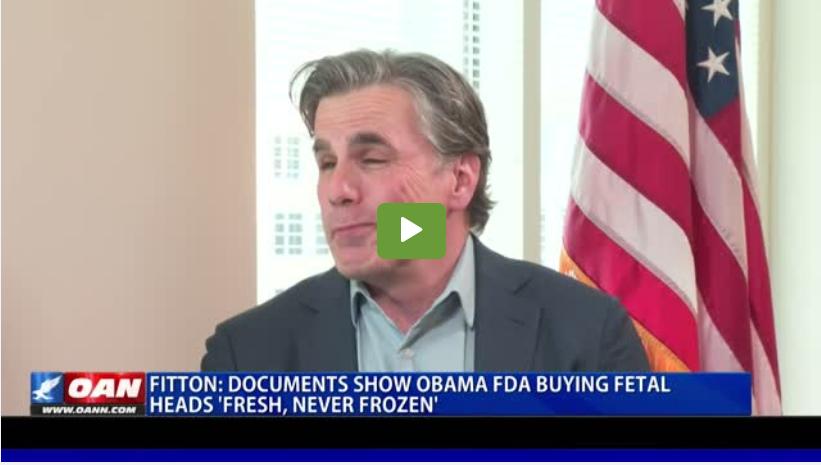 These people are sick! that explains their demonic push for abortions!;

Why is this not on every major news outlet? We as a country are going to hell in a handbasket;

Because the news is controlled by the Satan worshipers. OAN and Newsmax seem to tell what’s really going on. Of course, the democrats and the fake news will say they’re the ones lying. That’s what Liberals do. They do bad things and blame it on the other side. It’s the first play in their playbook: Followers’ Comment.