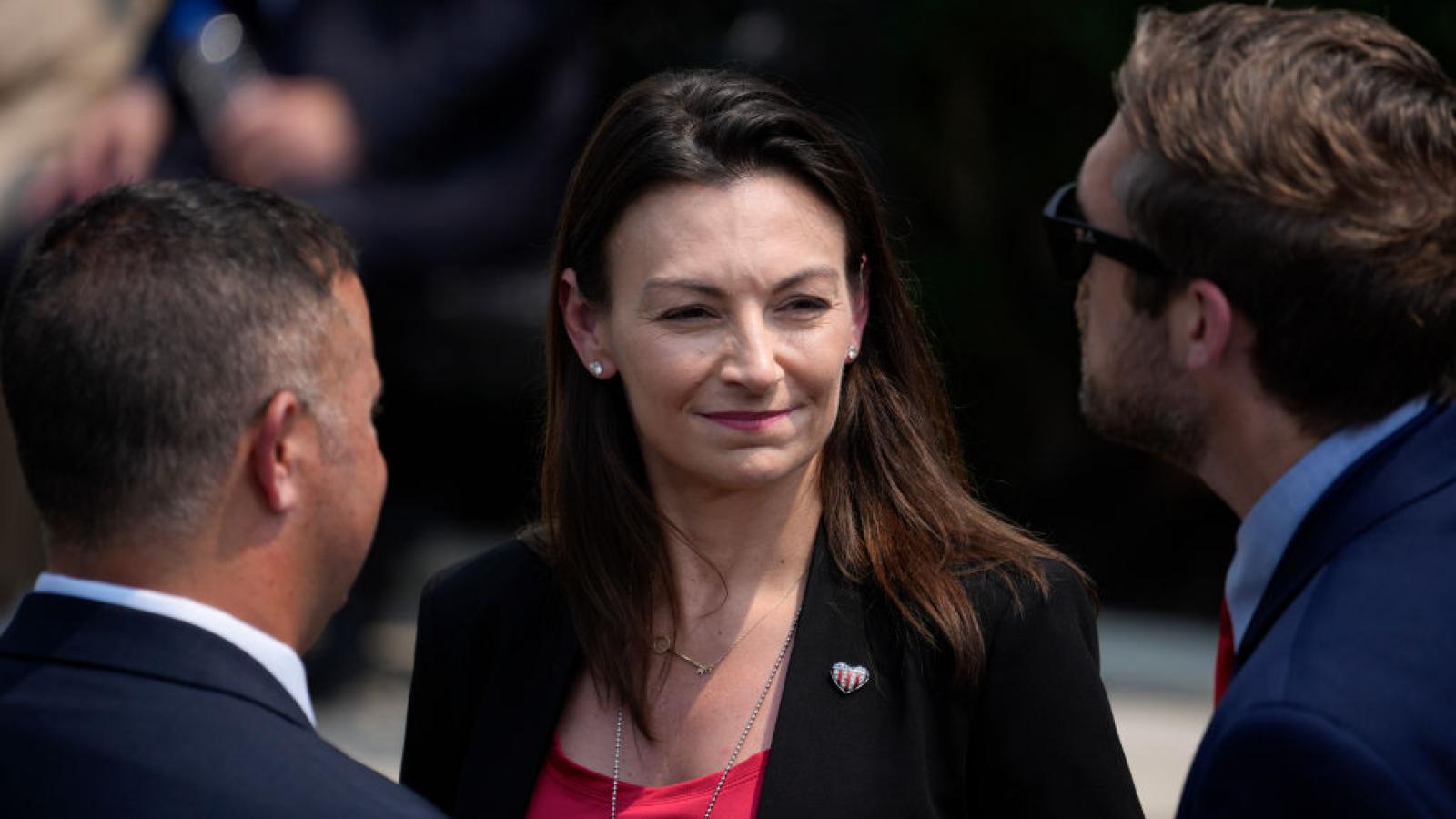 Florida Agriculture Commissioner Nikki Fried announced that she had suspended concealed weapons permits for Florida residents who were arrested for their involvement in the Jan. 6 riot at the U.S. Capitol.

“I just suspended the concealed weapons permits of 22 people involved in the insurrection against the United States of America instigated by Donald Trump on January 6, 2021,” she tweeted Tuesday.

“The deeply disturbing events that occurred at our nation’s Capitol on Jan. 6 were sedition, treason and domestic terrorism,” Fried said, at the same time officers for the Capitol Police testified before a House select committee, according to the Citizen Free Press.

Fried has the authority to suspend the licenses as the state’s Division of Licensing is under the jurisdiction of the Florida Department of Agriculture and Consumer Services. However, it is unclear if Gov. Ron DeSantis has the power to reverse the order.

“Since charges began being filed, we are using our lawful authority to immediately suspend the licenses of 22 individuals involved in the storming of the U.S. Capitol. This is an ongoing effort, and as charges and sentences continue in the wake of this attack, we will further suspend and revoke any additional licenses granted to insurrectionists,” she added.

In this article:Featured, Jan. 6, NEWS, Politics